An Introduction To Bitcoin Hash Rate And Why It Matters Over the past few weeks, one of the biggest news circulating in the cryptocurrency industry is the clampdown on Bitcoin mining operations in China.

The country has begun shutting down major mining facilities in China, and estimates saying that up to 90% of mines in China will be shut down.

Images of miners moving their ASICs out of China have been circulating around social media.

While these are all major ongoing news, it is worth spending some time understanding the hash rates of bitcoin and why is it important.

What does hash rate mean?

In order to understand what hash rate mean along with why it matters, you need to understand the process in which Bitcoin is “created” – Bitcoin mining.

In the same manner where fiat currencies are issued by central banks around the world, new Bitcoins are issued to miners via a block reward for solving a block or a “mathematical problem”. The Bitcoin protocol is designed such that these new bitcoins are created at a fixed rate.

The number of new bitcoins created each year is automatically halved over time until Bitcoin issuance halts completely with a total of 21 million bitcoins in existence.

These mining software listens for transactions broadcast through the bitcoin network to process and confirm these transactions. For new transactions to be confirmed, they need to be included in a block along with a mathematical proof of work. Such proofs are very hard to generate because there is no way to create them other than by trying billions of calculations per second.

“Hash rate”, simply refers to the total combined computational power that is being used to mine and process transactions on a Proof-of-Work blockchain, such as Bitcoin and Ethereum. The hash rate is also the speed at which a miner arrives at a hash – the number of times a hash function is computed per second.

Why does it matter?

The hash rate is generally used as an indicator of the Bitcoin’s network’s health – because a higher hash rate means a higher number of miners are mining bitcoin to confirm the transactions and to ensure that the network remains secure.

The higher the hash power of the network, the greater the number of miners is needed to commit any form of attack onto the blockchain network.

ASICs are special hardwares called application-specific integrated circuit (ASIC) used predominantly to mine crypto and it is designed to perform hashing functions. Basically what each ASIC does is to calculate or guess each hash of the crypto transaction. Since each hash created is completely random, it can take millions of guesses – or hashes – before the target is met and the miner wins the right to fill the next block.

Each time that happens, a block reward of newly minted coins is given to the successful miner along with any fee payments attached to the transactions they store in the new block.

Some modern-day ASIC rigs are capable of achieving 110 tera hashes per second (TH/S), which equates to 110 trillion attempts at solving the hashing problem per second.

ASIC rigs are retailing for over tens of thousands of dollars over the past few years as demand for cryptocurrency mining reaches all time high.

Is a drop in hash rate a concern?

Since China banned mining operations in the country, the hash rate of the bitcoin network has dropped dramatically as miners exit and move their ASICs out of the country. Here’s a look at the current Bitcoin hash rate:

Over the past few years, Bitcoin’s hashrate has always been going up and moving to the right, but China’s recent crackdown broke that trend for now.

As miners leave China, almost every top bitcoin mining pool has lost at least 10% of its hashrate, with most down between 30% to 80%.

Here’s a look at the hash rates of popular bitcoin mining pool:

At current prices and the lowered hash rate, mining is easier than earlier this year at similar price levels. This means that the profit miners are making per bitcoin mined is larger.

While historically the drop in hash rates means that the price of the underlying asset (bitcoin) will drop, some believe that this is an isolated incident as the current drop in bitcoin hash rate is catalyzed by and external force as oppose to any changes in any fundamentals. Hash rates rarely disappear, and they usually come back after any drop.

With the profits going upwards, and with the relocated mining pool expected to resume in the next few months, hash rates will increase and that in turn will attract even more miners to enter the fray again to capitalize on the potential increase in Bitcoin price. 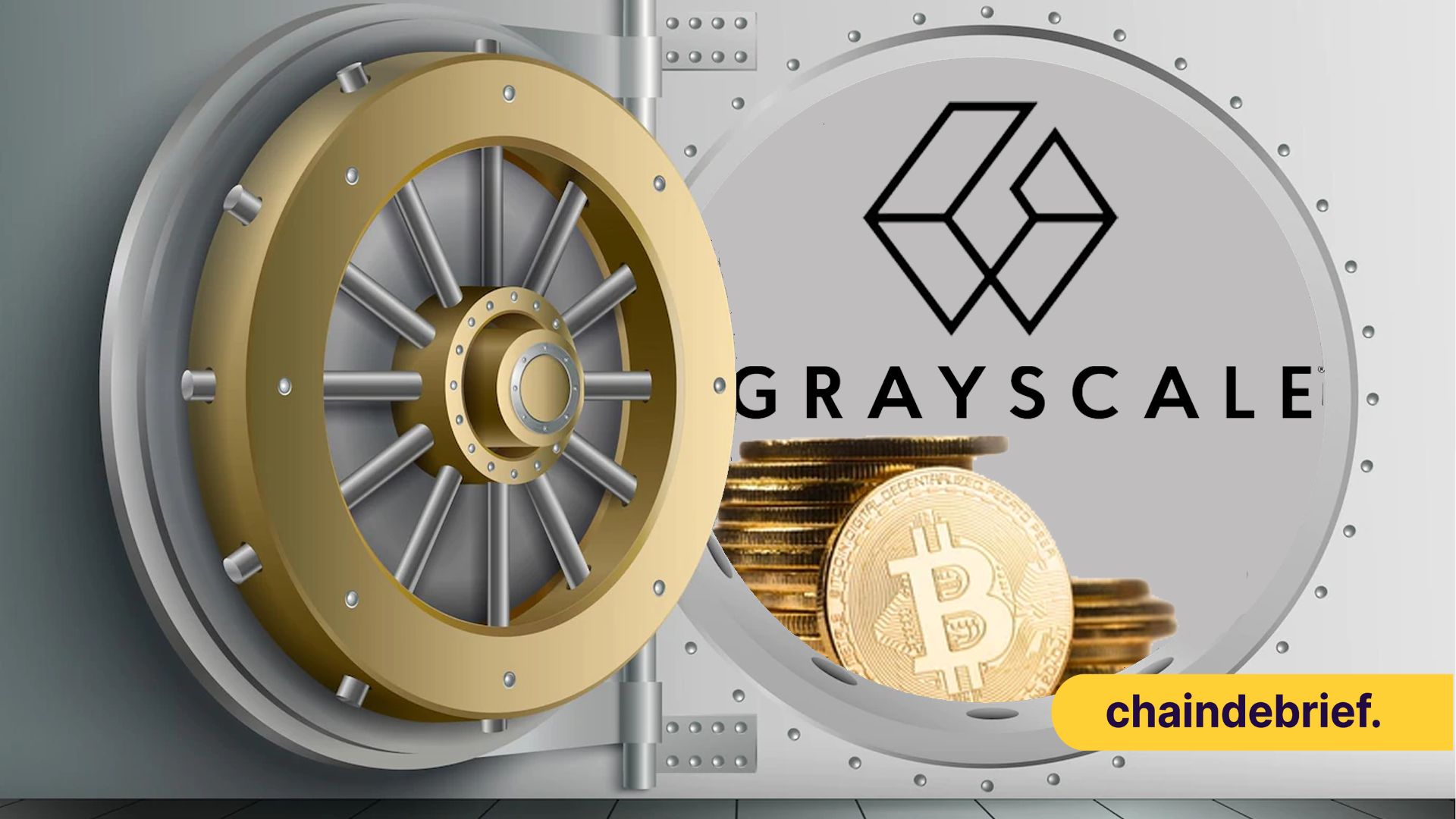