A Step-By-Step Guide To Multichain: What Are Blockchain Bridges And How Do They Work? 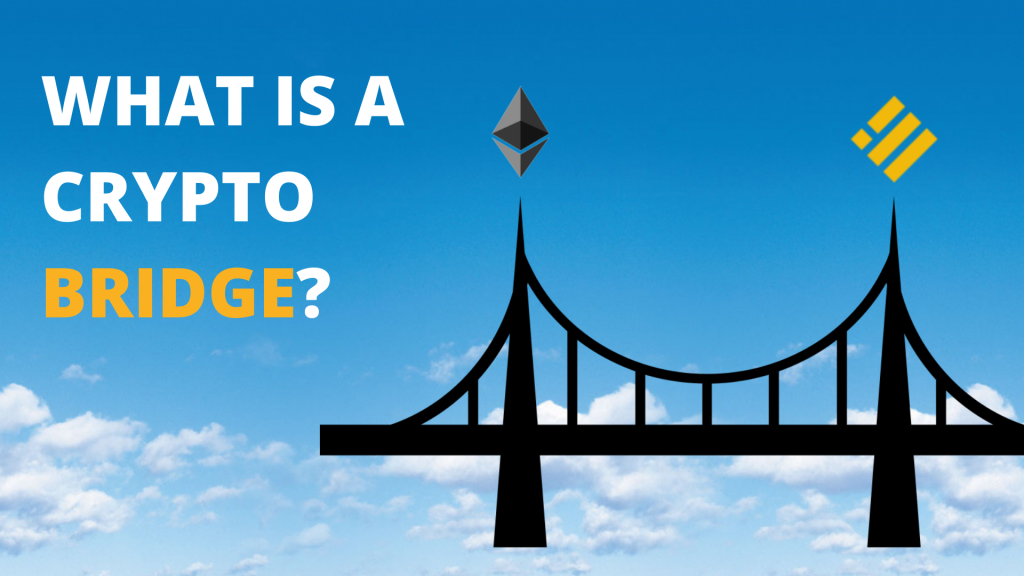 At first, there were only a few blockchains in the whole crypto space. But as time went by, many projects emerged and we have started to move into a multi-chain era.

Blockchain bridges started to explode in popularity as they are fuelled by the demand to move assets from one blockchain to another.

What is a blockchain bridge?

A blockchain bridge is a connection that allows the transfer of tokens or data from one blockchain to another.

One of the biggest issues of blockchain to date is their inability to work together.

A blockchain is a self-contained ecosystem with its very own protocols, rules and governance models. Once a developer builds their decentralized application (dApp) on the blockchain, it is generally locked into that particular blockchain.

Due to the lack of interoperability, a bridge is necessary to provide a compatible way to transfer tokens from one blockchain platform to another securely.

How does a bridge work?

If you’re holding on to Bitcoin and want to transfer it to Ethereum, all you have to do is deposit the $BTC onto the bridge and select to withdraw in $ETH.

The bridge will lock the $BTC in a smart contract and mint an equivalent amount of $ETH on the Ethereum blockchain. The bridge would use some kind of mint-and-burn protocol to keep the token supply in check.

If you do not want to use a bridge, you can still ‘bridge’ your $BTC through a centralised exchange (CEX). What you have to do is transfer the $BTC into a CEX, sell it for $ETH then transfer it out. This whole process is more tedious and time-consuming than just using a blockchain bridge.

In general, blockchain bridges help to conduct fast transfer of tokens from one blockchain to another at a low cost.

Here are some of the popular cross-chain bridges and the chains they support:

Step-by-step guide on how to use Multichain

Previously known as Anyswap, Multichain has a wide array of tokens from some of the less known chains. It is by far one of the better-known bridges that connects to a number of blockchains.

If you’re familiar with Decentralised Exchange (DEX), you will be familiar with Multichain’s interface. It is the same as a DEX but the only difference is that other than swapping a token for another in the same blockchain, you have to option to swap your token and bridge it into another blockchain.

Like many other protocols, the first step is always to connect your digital wallet. It supports a range of wallets from MetaMask to Coinbase Wallet.

The second step is to choose which blockchain you would like to bridge from. The number of chains it supports is just phenomenal. There are so many chains that I didn’t know existed in the crypto world.

In this example, I chose to bridge from one of the most popular chains, Binance Smart Chain.

Up next is to choose which token you would like to bridge over to the other chain. There are a lot of protocol tokens to choose from but I highly recommend bridging a stable coin. Stablecoin like USDC is a very good choice as it is widely accepted in a number of blockchains.

Repeat the second step but this time choose which blockchain you would like to receive the token. In this example, I chose the up and coming Fantom network.

Once you reach this point, all you have to do is approve the token and you can start to swap the token. As this is a cross chain swap, it would take an estimated 10-30 minutes for it to process the transaction.

Also Read: How To Add Terra To Your Keplr Wallet And Bridge Tokens To The Cosmos Ecosystem