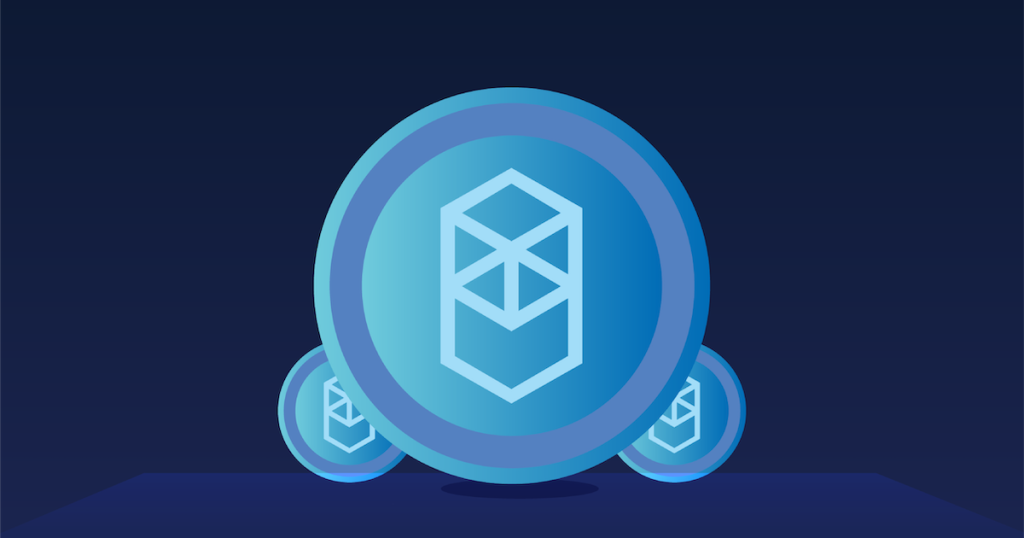 Fantom is one of the many blockchain networks built as an alternative to Ethereum.

Fantom is a scalable, EVM-compatible, high-performance and secure smart-contract platform.

Recently, Anton Nell and Andre Cronje announced that they would stop contributing to the crypto and DeFi space.

Andre Cronje is a major player and is well-known for being arguably the best DeFi architect and contributor who helped grow the ecosystem.

This tweet sent prices of related projects tumbling down aggressively — FTM and YFI closed the day with -16% and -10% respectively.

Anton is a senior solutions architect while Andre is a developer and a technical advisor at Fantom foundation.

However, many mistake Andre as a core developer of the Fantom foundation which is not the case as highlighted by the CEO of Fantom, Michael Kong.

I believe Andre was also the reason why many invested in Fantom and it is evident when the Total Value Locked (TVL) on chain dropped drastically after the announcement.

Will FTM go to zero?

For those who have been following the news, their departure doesn’t come as much of a surprise. In the past, Andre has often stated that he would be leaving the world of DeFi.

In 2020, Andre told Decrypt that he was “so sick and tired of this space”. However, he continued to work on a handful of DeFi projects before finally calling it quits last month.

Anton mentioned that they are “terminating” the protocols they’ve built, which was rather misleading.

Many misinterpreted it as shutting down, when in fact, they were actually “handing over” to existing teams. This means that affiliated projects will still be able to run independently of Andre.

I personally thought that the choice of words used here was rather ambiguous as “handovers” and “terminating” does not mean the same thing.

The official announcement was worded in a way where FUD was inevitable and many saw it as the end game of Fantom.

Clearly, this was met with a very negative reaction from the community, with FTM and its ecosystem projects taking a massive plunge in price instantly.

(Screenshot taken on 10 March 2022, 4 days after the official announcement)

The TVL of Fantom took a big hit too, as investors looked to de-risk especially on Solidly and Solidex. Both protocols boasted more than US$2 billion in TVL individually at one point in time.

What’s next for Fantom?

Ever since the announcement, there has been a lot of FUD over Fantom. It is evident as price is down almost 40% in the past 7 days.

However, this is just the bad side of the story. There are many positives coming out from the core team.

“Some of the developers on the core team have been with Fantom for years, and are actively making further improvements to the technology going forward, most notably with the middleware / FVM, and snapsync, which will allow nodes to sync much faster.” as quoted by Fantom Foundation.

Fantom Foundation has also just released a statement addressing the miscommunication about Fantom that has been made recently and you can read it down below to clear any worries you have.

Also Read: A statement from the Fantom Foundation

Why am I still bullish on Fantom

Fantom has processed more daily transactions than Ethereum over an extended period, at a fraction of the cost.

It is only just recently where we see a dip in transaction volume after the news. However, as you can see, the daily number of transactions is still much higher than before despite the FUD.

We have also seen a steady increase of more than 10,000 unique wallet addresses daily on the Fantom network.

The Fantom’s team has further plans to increase scalability on the platform to meet the needs of an increased number of users hopping on every day.

It is no doubt that I see the price of FTM going much lower than its current price today but not because of FUD or Andre leaving Fantom. In fact, it is due to the fact that BTC could potentially head much lower given the current negative macroeconomic outlook.

I personally think BTC is still capable of a 50% decline from the current level of US$41,000 which means that alts will suffer even more given their lower market cap.

I will be looking to buy in to FTM again around USD $0.50 if it ever gets that cheap again. Till then, I will be sitting in stables and farming them.

I am still bullish on Fantom and crypto in the grand scheme of things.

However, the reason why I am mostly in stables currently is due to the uncertainty revolving around the world.

Fantom may have big upgrades coming out in the near term but if money is flowing out of risk-on assets to risk-off assets, the entire crypto market will be in red no matter the fundamentals of a sole project.

I will much rather be safe and late, than to be early and wrong. I have learnt that in this journey it is not just about capital growth, but also capital preservation. It is not what you make, but also what you keep.