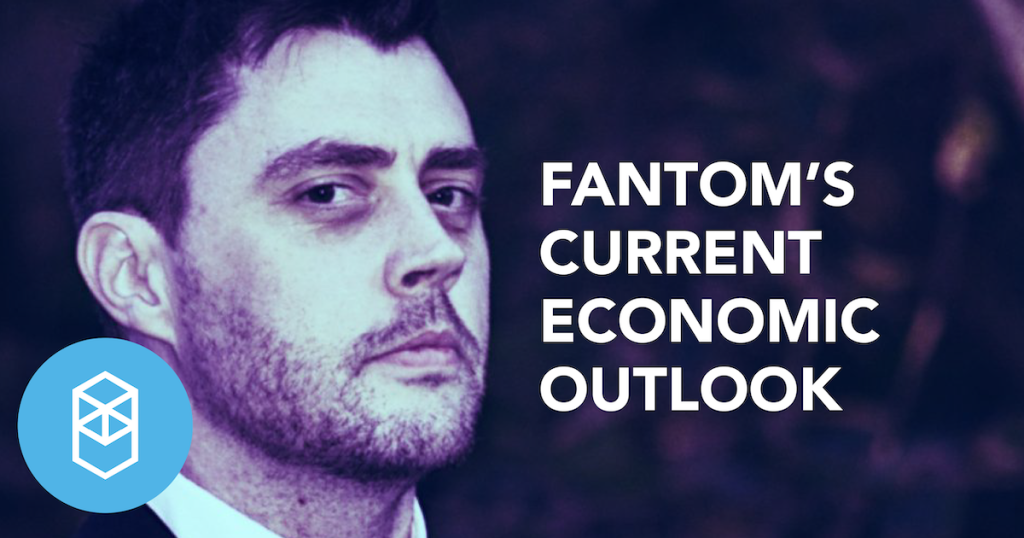 Andre Cronje is a major player and is well-known for being arguably the best DeFi architect and contributor who helped grow the ecosystem.

On Sunday (6 March), Anton Nell (founder of Yearn Finance) and Andre Cronje formally announced that they would be closing the chapter of contributing to the DeFi space, which caused the entire Fantom Ecosystem to go in chaos.

Here’s what you need to know as the latest updates, how to protect your bags, and what to do in this current situation.

The first red flag before any tweets was Chainlist.org. Chainlist.org put up a notice that their service would no longer be available from 3 April 2022.

People also noticed that Andre Cronje mentioned on his Linkedin that he was leaving the crypto space, but this FUD was quickly dispelled by Michael Kong, who stated that Andre just needed some time away from the public space.

However, Kong’s statements quickly became discounted as Cronje confirmed that he is leaving the DeFi space for good.

This was later confirmed by Anton Nell on Twitter, who decided that the duo would be terminating around 25 apps and services they managed. The most notable ones include:

Many users are calling this as an open rug, as Solidly boasted of a high TVL of over US$2 billion just a few days ago.

One of the interesting things is that code on Solidex and Solidly is immutable and non-upgradable, and this means that the code cannot be changed.

Whatever code Andre has developed will remain there and can be led by the community for further development.

For example, within an hour of this ongoing development, Solidex announced that they are taking over the Front End UI for Solidly and have made arrangements.

The repercussions were still felt nevertheless, as gas skyrocketed and SOLID crashed. Gas transactions were even inputted at close to 45,000 GWEI.

This is understandable as Andre is seen as a visionary and a core contributor to advance DeFi to where it is today.

In a statement on Twitter, the team announced that they are extremely grateful to Andre for his core contributions. However, Fantom was never a one-man army, with over 40 developers working on Fantom.

It was saliently highlighted that team effort was one of the main reasons that allowed Fantom to become one of the most utilized and decentralized networks in the world.

There are more than hundreds of developers with more than 100,000 unique addresses that use Fantom every day. In addition contrary to popular belief, it is noted that Andre is not a core developer at Fantom.

Despite Andre being one of the founders for Yearn Finance, it was noted that Andre has not worked on it for over a year. Even if he did, there is a strong team of 50 full-time users and 140 part-time contributors to help back up the ecosystem.

One of the most notable things reinforced by Andre himself is that there is a weird duality to smart contracts.

They are immutable and unchangeable, and their job at the start is to remove the human condition. If the person who developed the contract dies today, all the code written will remain operational exactly as defined. It does not need the developer.

This is one of the main fundamental issues of DeFi. Sometimes, developers are often underappreciated. Most decentralized projects are very “people” orientated, meaning that communications of the project occur via personal Twitter accounts instead of via the official Twitter account of a project.

This does create a vicious cycle, which is arguably why it is very difficult for any ecosystem to succeed.

Will Fantom truly succeed? This is the main question that people are trying to answer. On a personal note, this is where you need to revisit the fundamentals of any cryptocurrency project.

Fantom is a decentralized, permissionless, open-source smart contract platform that utilizes DAG technology so that it can help solve the blockchain trilemma.

It was designed to overcome the limitations in transaction speeds that are affecting older blockchain platforms running smart contracts.

Users who analyze properly and actually understand the technology, would have a greater appreciation for the struggles developers have to go through every day.

Despite Andre Cronje leaving, Fantom is still a solid project with great technology, innovation, and talent. On a lighthearted note, perhaps Andre could reappear again. Afterall, he has left and joined crypto several times before.

Users with investments in Fantom are advised to reevaluate their positions, do they truly believe Fantom will succeed and if it is a good hold for them.

An alternative strategy some believers are currently doing is to take this opportunity to accumulate more, or even hedge by shorting the market.

Using proof-of-stake technology, Fantom may just be the underdog that becomes one of the best blockchain networks in the future at a comparable level to Ethereum.

Also Read: What Is Fantom? Here’s All You Need To Know About $FTM Before Investing In It 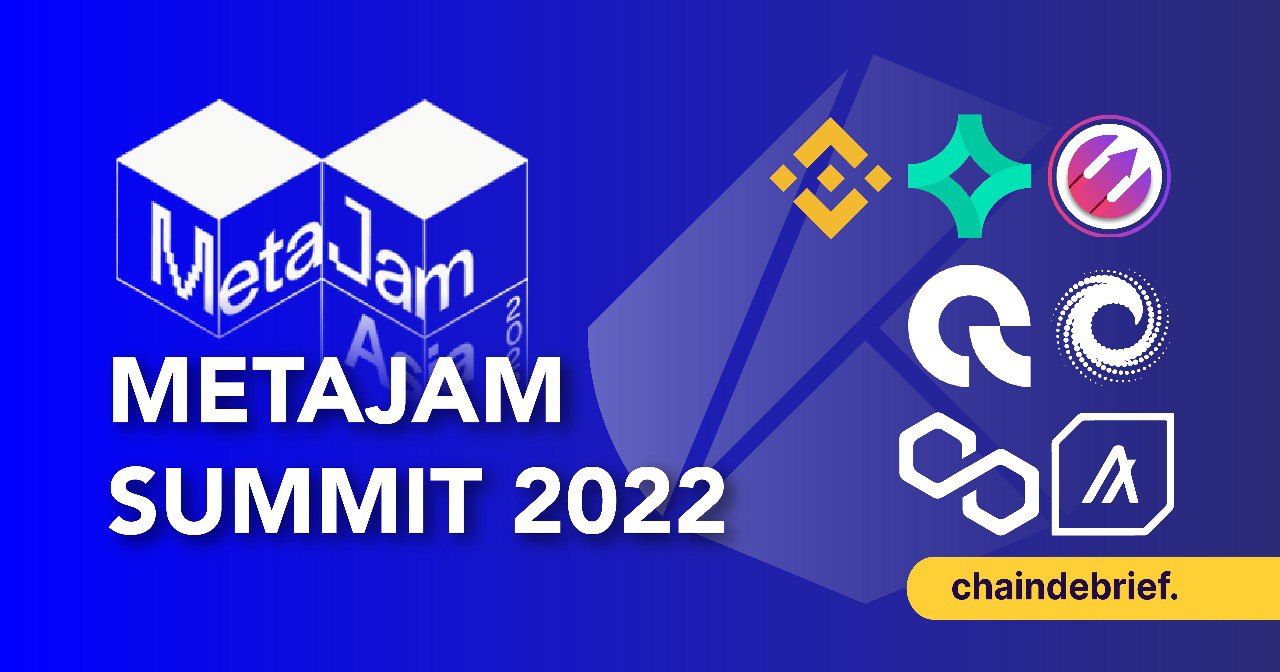