The Cryptocurrency Adoption Curve Is The Fastest In Human History 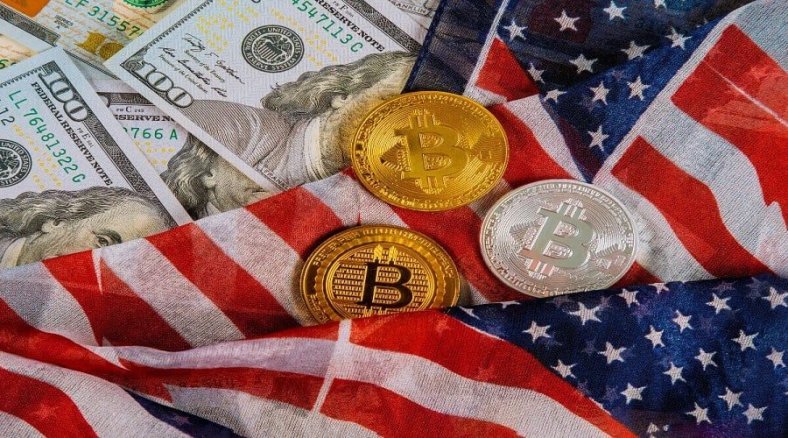 Over the last 2 years, cryptocurrency users have grown exponentially, working its way to mainstream adoption.

As with all technology, there is an adoption curve to see where we are in terms of adoption, also commonly known as the S curve. As we get increasingly connected, the technology adoption S curve gets steeper and steeper, and people embrace new technology faster and easier.

Here’s a look at the major historical technology adoption curve:

Mass adoption of the internet began in 1994 when governments around the world expanded its usage to individuals and private entities. What followed in the late 1990s is the internet boom, giving birth to some of the most valuable internet companies in the world today, such as Amazon, Apple, Google, Facebook and more.

Similarly, for blockchain technology and cryptocurrency, it is seeing a faster growth trajectory than the growth of Internet in the late 1990s.

As far as adoption is concerned, Bitcoin had approximately the same number of users as the Internet in 1997. What is different however, is that Bitcoin’s adoption rate is much higher as compared to the Internet. It is projected that in the next four years, Bitcoin will have around 1 billion users.

Here’s a look at the technology adoption curve of crypto users versus the total global internet users:

With crypto users growing at around 80% a year, this makes it the fastest rate of technological adoption in human history.

Of course, high technological adoption may not necessarily mean the successful adoption of the technology – case in point – iPad’s first two years of growth was much faster than iPhone’s but it plateaued after that.

While many cryptocurrency project may reach the second part of the S curve and plateau, it is unlikely that blockchain technology as a whole will slow down its growth rate anytime soon.

The number of new addresses joining the Bitcoin and Ethereum network shows how fast cryptocurrency is reaching mass adoption.

As the market witness price volatility over the last few weeks, which saw prices of Bitcoin falling from a high of $65,000 to $30,000, and prices of Ethereum falling from $4200 to $2,000, it is important to understand the fundamentals of the blockchain technology and ignore the noises of the volatility.