What Is Theta Network, The Decentralized Streaming Service Turning Your Bandwidth Into Profits 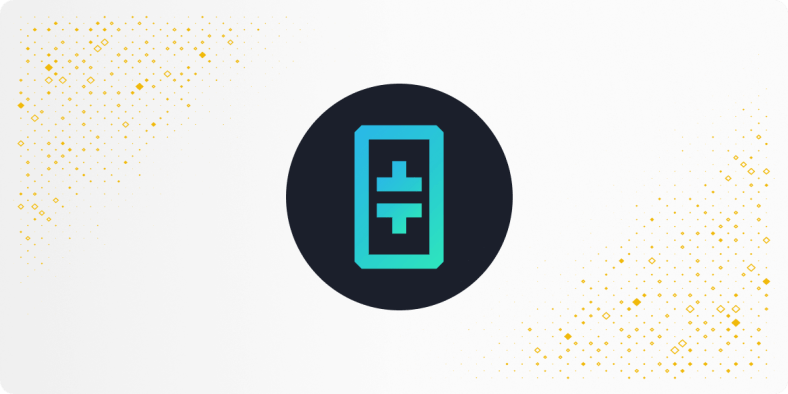 The dominant use case for the blockchain technology has been largely in the finance space.

As blockchain technology matures over the past few years, we are starting to see more use cases outside of financial applications. One such use case is demonstrated by Theta Network.

Most video sharing websites solve that by having multiple servers around the world so that they can deliver higher quality content to global users much quicker – hence they have a global content delivery network (CDN).

However, it is usually expensive to pay for a CDN. These services usually charge via a pay per use model – the more your video streaming site becomes more popular, the higher the cost you will need to pay.

What is Theta Network

Theta Network hence aims to fix the inefficient structure of the current content delivery network. With Theta Network’s decentralized protocol, it can cut the cost of operation for video streaming services like YouTube.

How it works is that Theta reduces the load on the content distribution network by putting some of it onto Theta’s peer-to-peer network, similar to how BitTorrent works.

Theta allows its global pool of users to transmit video data by offering their spare bandwidth and computing resources, and in return, rewards them for doing so.

As more users join the Theta network, more bandwidth is available, thus improving the streaming quality of the videos on the network.

Theta also enables content creators to have greater control over their content quality and its monetization, which will likely help the network’s popularity.

Theta Network is not trying to replace YouTube or Twitch, but instead, helps them to lighten their network load by allowing them to use the Theta network should they choose to.

What is interesting about Theta is that it has two native tokens – THETA and TFUEL.

Theta users who help share video content as edge nodes on Edgecast are rewarded for the data they stream with TFUEL. Edge nodes don’t usually stream full videos, but rather small increments of them, so end users actually watch content streamed from multiple community nodes.

What is means is that the end user will have some of the video streamed directly from the site’s hosting platform, and the rest complemented by local peers using the Theta Network.

Theta network’s second native cryptocurrency, THETA, is a governance token designed to help manage the blockchain and its future development.

Why is THETA worth paying attention to

THETA is a project worth looking at as the team has some serious backing from heavyweights in the video streaming industry.

The company is founded by CEO Mitch Liu, also has its own esports streaming site called Theta.tv. Similar to Twitch, Theta TV has a host of streamers and it allows them to pay viewers in TFUEL to watch the video content.

Other than Theta.tv, the THETA blockchain is backed by some prominent investors and advisers, including:

The partnership with Samsung resulted in more adoption of Theta.tv – the dApp will be included in future Galaxy S20 smartphones shipped to the U.S. — thereby expanding Theta’s potential user base via 75 million devices.

Theta Labs has also been granted three patents by the United States Patent and Trademark Office related to its video streaming service, relating to how data is streamed on a decentralized network.

With global internet video growing at a fast clip, Theta is definitely riding on a rising tide.

Most recently too, Theta has been exploring the NFT space. Theta Labs plans to introduce a NFT marketplace which will allow Theta TV content creators to issue their own NFTs and use them to interact with their viewing audience.