A Look At Axie Infinity, The NFT Game over $240 million of lifetime trading volume 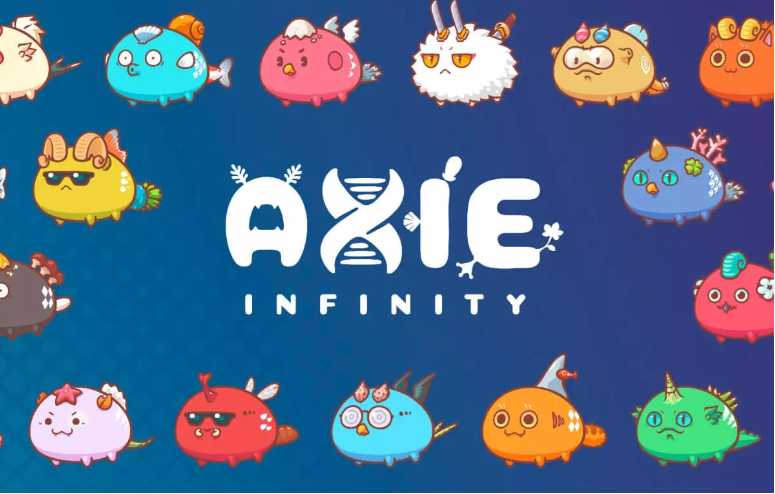 Over the past few weeks, NFT gaming related tokens have seen a huge spike in interest, led by Axie Infinity. Let’s take a closer look at what is Axie Infinity.

Similar to Pokemon, users can build a team of three axies or a digital pet, each with their unique set of skills and powers. Axie Infinity adopts a play-to-earn gameplay where you can level up your axies or digital pets via the Adventure Mode or battle with other users in the peer-versus-peer (PVP) Arena Mode. Each win in the Arena Mode will earn you the native in game token called Small Love Potion tokens (SLPs) which are traded on various exchanges

Here’s a look at how it looks:

For Axie Infinity, there are various built in mechanics allowing users to create different breeds of Axies. The rarer Axie breed command a higher premium as the ingredient needed to create them are harder to come by.

Hence each Axie is a unique NFT and hence can be sold to other users following the demand and supply rule. These transactions are made on the Axie Marketplace where you can browse for the items you want to purchase or you can sell your in game inventory.

On top of the Axie breeds, Axie Infinity also features a virtual real estate concept. Lunacia, the Axie homeland, is divided into tokenized plots of land which act as homes and bases of operation for their Axies. Plots can be upgraded over time using a variety of resources and crafting ingredients that can be found when playing the game.

In addition, land-owners might find AXS tokens on their land plots, or use the Axies that occupy the land plot to explore resource nodes on the map. When interacting with resources nodes Axies can find AXS and potentially other resources.

These digital land ownership also represents unique NFTs which can then be sold to other users.

Its marketplace for trading NFTs hosted over $170 million of trading volume in the past 30 days, which generated $11 million in net income for the game’s treasury.

Axie Infinity has also been the top-selling NFT in the entire space (via crytoslam.io) and has amassed a whopping $200 million worth of sales. In total, the game has now processed over $240 million of lifetime trading volume of its NFTs, placing it in third place of all blockchain NFT projects.

Here are some industry observations and notable Axie metrics shared on Twitter:

The game’s growing popularity has resulted in the price of the cheapest Axie NFTs rising to around $200 each, with one of its rarest (Mystic-class) approaching $50,000. This makes them one of the most expensive NFTs of any blockchain project.

One of the biggest reasons why Axie Infinity has recently rose in popularity especially in Philippines is due to its successful Scholarship Program. Through the Scholarship Program, Axie owners are allowed to farm out their pets to scholars through different profit-sharing methods.

This scholarship program allows users who do not have enough access to enter the game, still play and earn without the necessary capital. At the same time, Axie owners can make the most out of their idle assets by renting them out to other users who are willing to grind on a daily basis.

Some of the complains for Axie Infinity is that it requires user to shell out money to start playing it, but as users play longer, users can eventually gain back the expenses and start earning more. It must be noted, however, that Axie Infinity is a strategic battle game, and users would have to devote enough time to learn how it works and come up with a winning game plan. This turned out to be a good news for younger users who have the time to play the game everyday.

In the Philippines, Axie Scholarships have completely taken over and have been a legitimate source of income over the past year – especially with the rise of unemployment due to COVID-19. Scholars earn around $300 per month for playing the game for 1-2 hours per day.

If you are a believer of the future of NFT gaming, Axie Infinity is definitely a project to keep an eye on.