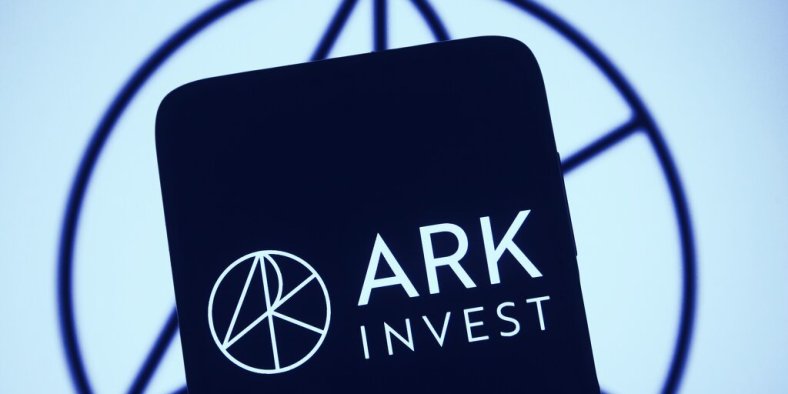 ARK Invest, one of the most popular exchange traded fund, has just filed for a bitcoin ETF with the Securities and Exchange Commission.

The ETF’s investment objective is to track the performance of bitcoin, according to the SEC filing. If approved by the SEC, the fund would trade under the ticker symbol “ARKB”. This bitcoin ETF will be launched as a partnership with 21Shares, one the largest cryptocurrency ETP issuer in the world, with over $1.5 billion in asset under management.

ARK Invest joins the ranks of 11 other funds who is seeking approval from the SEC to launch a bitcoin ETF amidst growing interest from institutions and retail investors to have some bitcoin exposure in their portfolio.

The SEC on the other hand, has yet again postponed a decision to approve the first bitcoin ETF.

ARK Invest on the other hand, has been bullish on Bitcoin for a while. They have been actively purchasing companies with exposure to bitcoin such as Coinbase, Grayscale Bitcoin Trust, PayPal, Square and Tesla.

Catherine Wood, the Chief Executive Officer of ARK Invest, had shared that cryptocurrency is one of the key disruptive technology the firm is focusing on. They had estimated that bitcoin’s price, currently at around $30,000, down more than 50% from its mid-April peak, could hit as high as $500,000 if all institutions were to assign a mid-single-digit allocation to the virtual asset, putting it on their balance sheets.

Ric Edelman, the No. 1 registered investment advisor in the United States and the founder of Edelman Financial Engines told shared with CNBC that cryptocurrency is “the first major new asset class in 150 years. It is totally unlike anything else we’ve ever experienced, not like stocks or bonds or real estate or gold.”

“Over the next couple of years, it’ll be a routine part of any diversified portfolio,” Ric shared in a similar interview.

“But you can’t do that until you understand what it is and how it works and how you fit it into an asset allocation strategy.”