Unlike the many cryptocurrency protocols out there, Arweave is not centered around financial applications.

Launched in 2017, Arweave is a data storage protocol that allows data to be stored forever on its permaweb, much like a permanent Dropbox. Here’s a deeper look at Arweave:

The problem with data storage

The problem with storing digital files and web URLs is that after a few years, the digital files are more often than not gone, and tapping on the web URL will give you a broken link or a 404 error.

Almost two thirds of links which are shared online are broken two years later, and that percentage increase to 98.4% after 20 years. Hence in an age of digital collectibles, it becomes a very big problem to ensure that our digital collectibles are still there even after decades.

Currently, digital files are also stored on centralized servers such as Google Cloud and Dropbox — and these are susceptible to various risks with regards to centralized ownership. Offline servers of these centralized companies can be destroyed, along with any data in the servers.

A lot of crypto companies are also currently using centralized storage to safeguard their databases. For example, Binance is currently using AWS, while NFT marketplace Rarible simply provides the link to an asset’s location in the cloud.

In the NFT space, ensuring the longevity of the metadata and the source file of the NFT becomes very important to ensure that exit scam or rugpulls dont happen.

The master list of CryptoPunks, one of the most sought after NFT collections, is stored on the Larva Labs’ site, which is in turn hosted by Heroku.

When a collector buys a punk, they buy a hash of the master image and an ID that references the punk’s position in the master grid, an image hosted in one place. If Heroku’s server is offline, the masterlist will be gone too.

Arweave fixes all of these problems by offering a decentralized data storage solution that will run in perpetuity, at a small cost. Prior to Arweave, storing data on the blockchain cost a lot of resources are needed to constantly verify the information on the blockchain.

At its core, Arweave connects people with extra hard disk space in their computer with the storage demand, similar to how a bittorrent seed work.

Arweave is able to handle a higher transaction per second. Key to Arweave’s function is its native Arweave (AR) token, which is used to incentivize miners to maintain copies of data and to pay for transaction fees.

Arweave is built on a blockchain like data structure called Blockweave. On top of the core Arweave protocol lives the permaweb: a global, permanent web of pages and applications that live forever.

The idea of Arweave came about when the founders were trying to address the fake news problem. They figured if sites or articles could be stored permanently in their original form, they couldn’t be changed or eradicated by a future despot.

At small scale, blockchains can handle this problem, however, to decentralize a large amount of data, the current Blockweave model was developed where miners are rewarded for storing a random old block from the chain, not just the most recent one. That meant the more of the total blocks they stored, the more they’d stand to earn.

For users who are interested to store their data file on the permaweb, they simply need to pay a one off fee and upload their data onto the permaweb and it will be accessible anytime anywhere, even using http browsers such as Google Chrome.

These fees will be used to incentivized miners on the Arweave blockchain to maintain the data on the blockchain. With this decentralized storage capability, personal and corporate files can now be stored with a single fee, instead of a monthly fee you are paying to existing centralized solutions.

Why you should pay attention to Arweave

As of 2020, Arweave began storing data from the Internet Archive in a partnership that it hopes will help keep that storied institution’s data resistant from tampering.

Arweave is seeking to disrupt a market dominated by existing storage giants like Google, Amazon and Microsoft, all of which are operating in the multibillion dollar cloud storage industry.

Beyond just that, data is being created everyday at an increasing rate, and we are unable to keep up with the amount of data produced and stored in a cost efficient manner. This makes data storage and ensuring the authencity of the data stored more important than ever.

Most recently, Arweave also hit a new daily transaction of over 83,000, caused by various NFT minting projects as well as the archiving of the banned Hong Kong media outlet Apple Daily.

NFTs typically point to data hosted off-chain. If this data is lost or censored, then the NFT may be rendered useless. Arweave has a huge advantage over other decentralized storage networks in this respect.

Because of this advantage, OpenSea, the world’s largest NFT marketplace by volume, has also been leveraging on the Arweave technology to ensure the longevity of their metadata. Metaplex, the Solana NFT project, has recently also utilized Arweave as the default metadata storage platform.

Arweave has also emerged as the de facto backup for other blockchains. For example, Solana has a record of its state on Arweave through the SOLAR bridge.

Beyond just the demand, Arweave is also backed by well known investors such as a16z, Coinbase Ventures, Union Square Ventures and more, making them a strong protocol to keep a lookout for.

Also Read: What Is Theta Network, The Decentralized Streaming Service Turning Your Bandwidth Into Profits 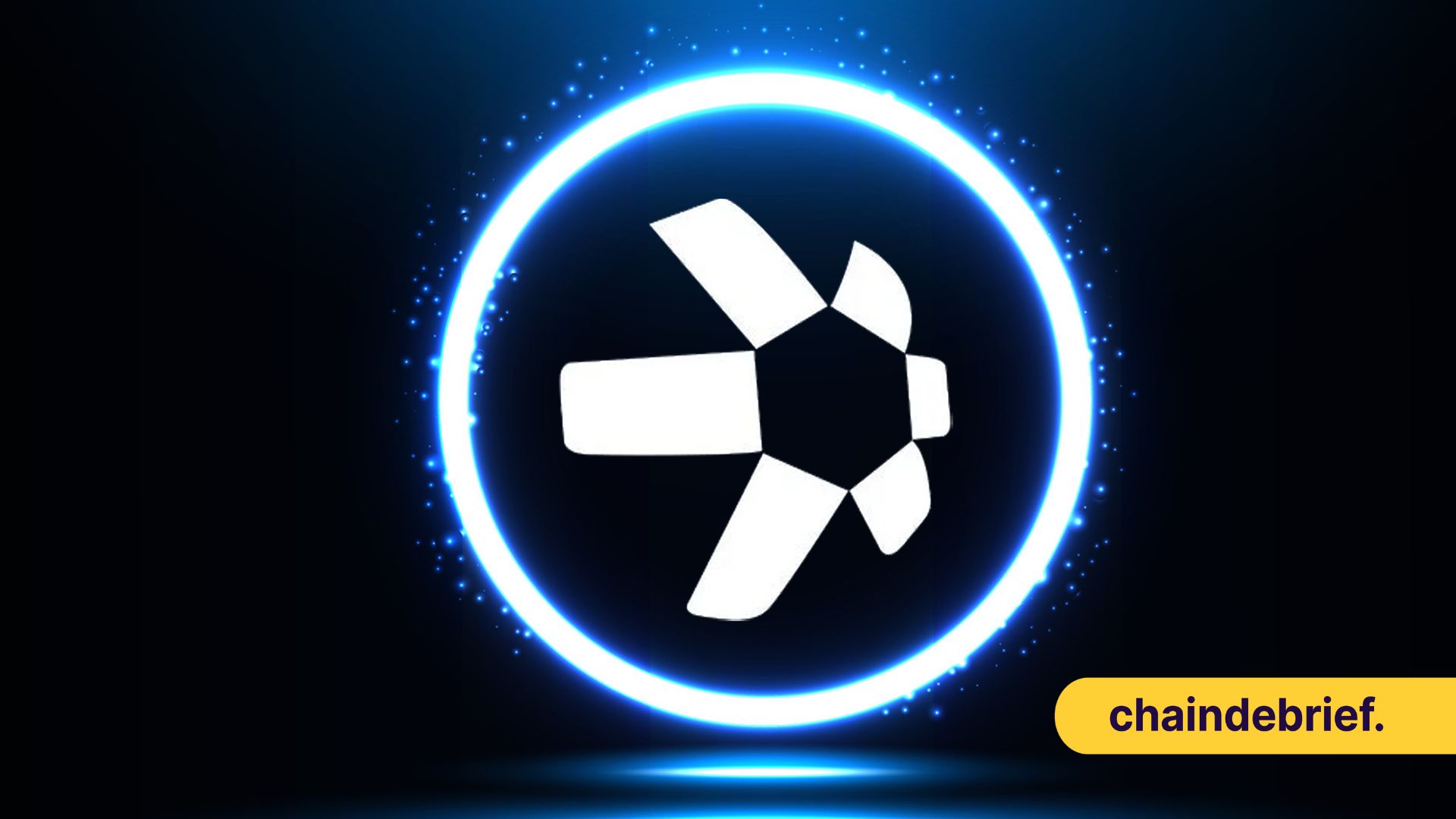 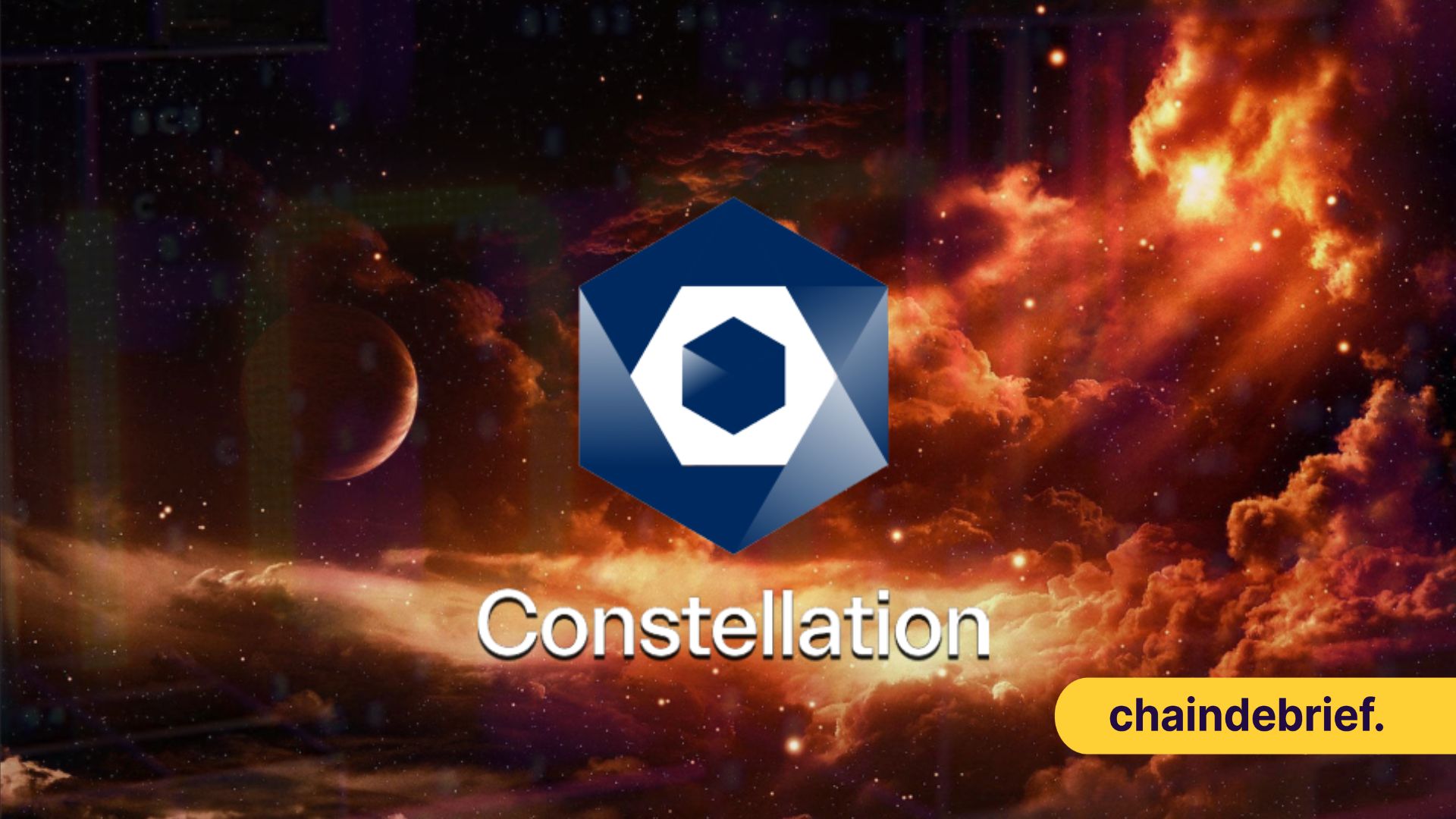 How This Network Uses “Proof-of-Meme” To Bridge Web3.0 With Real Businesses
Yinliang •