What Is Bancor And Is V3 A Game Changer In The DeFi Space? 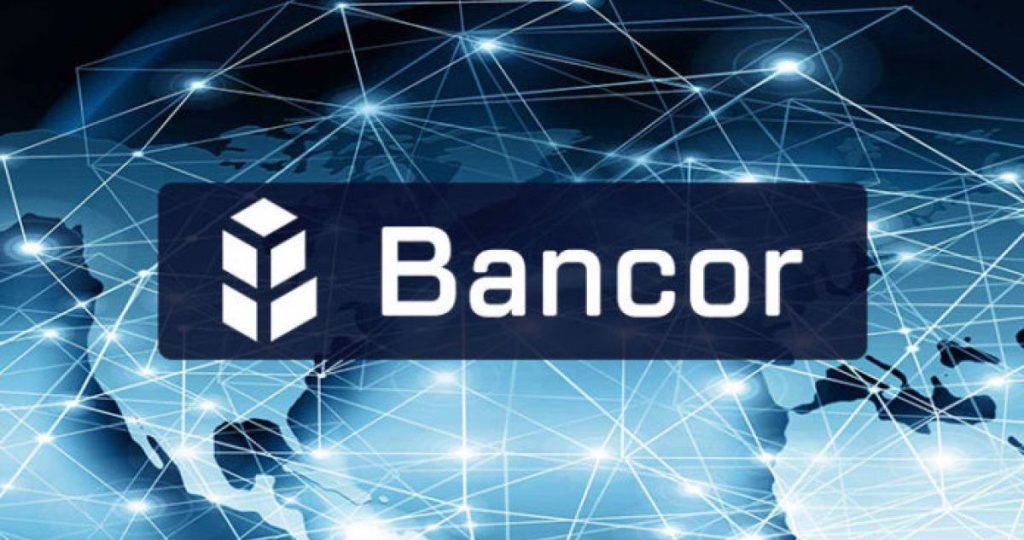 Many think that Uniswap was the first automated market maker (AMM) decentralized exchange (DEX). In truth, that claim belongs to Bancor protocol.

Bancor pioneered the AMM liquidity pool concept when it first launched on Ethereum in 2017. It held the largest ever ICO in 2017 of US$150 million. It is the oldest DEX in DeFi today and is known as the DEX that has went the furthest in eliminating the risks of impermanent loss.

According to DeFi Pulse, Bancor ranks as the fourth largest DEX by total-value-locked as of March 2022, and 10th highest overall in DeFi.

In the past 180 days, Bancor’s has generated steady daily revenues, although it has since dwindled in recent months.

Its trading volumes relative to other DEXes aren’t impressive. However, it is worth noting that Bancor has a focus on Ethereum-based tokens such as LINK, ENJ, and wNXM. As a share of total DEX trading volume, Bancor has maintained a share of 0.5-2% over the past half year.

The beginnings of Bancor

When Bancor launched in 2017, it was the first to innovate the AMM model for DEXes in DeFi. The AMM model was a breath of fresh air from the traditional order-book model of most trading exchanges. Instead of matching bid and ask orders directly, the AMM model relied on liquidity pools that traders can buy from and sell into. It enabled anyone to earn passive income by being a liquidity provider (LP) and remains the go-to standard for most DEXes today.

After Uniswap adopted and popularized the AMM model, Bancor sought to differentiate itself from its key competitors through its version 2.1 launch in October 2020. It introduced an improvement on the AMM model known as the dynamic automated market maker (dAMM) model.

The goal of Bancor’s new dAMM model was to mitigate one the key risks of liquidity provision: Impermanent loss.

Here is how impermanent loss works in a nutshell. To provide liquidity on a DEX, LPs are required to stake two different tokens into a pool, thereby owning a fixed percentage of liquidity. The problem is that when the prices of tokens change, the ratio of the tokens in the pool becomes uneven, which affects their percentage ownership of the pool. As a result, LPs who withdraw their funds may find themselves with tokens of a lower value as compared to if they simply held them in a wallet.

Impermanent loss is not a trivial risk. A Uniswap research paper found that most LPs are better off HODLing as opposed to trying and maximize gains through liquidity provision. The authors conclude:

We found that for the 17 pools we analyzed, covering 43% of TVL and chosen by size, composite tokens and data availability, total fees earned since inception until the cut-off date was $199.3m. We also found that the total IL suffered by LPs during this period was USD 260.1m, meaning that in aggregate those LPs would have been better off by USD 60.8m had they simply HODLd.

Bancor v2.1 tries to upend this problem by providing LPs with the option of only having single-sided exposure. This means that LPs can provide liquidity using just one token, instead of in pairs. It does so by pairing deposited liquidity with its own native token BNT as a counterpart asset. This elastic supply of BNT is minted when LPs provide liquidity, and burned when the LP removes their single-sided liquidity.

The way to think about this new model is Bancor “co-investing” with LPs. Instead of the LP taking all the risk and earning all the trading fees, they are split between the LP and Bancor.

Part of the fees that the Bancor protocol earns through co-investment are then directed towards impermanent loss insurance. This is part of version 2.1’s strategy to incentivize longer-term liquidity. LPs are entitled to this insurance the longer they maintain their positions (at a rate of 1% more protection per day), with a 30-day minimum.

The caveat here is that Bancor and its BNT token needs to maintain some level of market confidence in the market. In the event that BNT crashes, even single-sided LPs will suffer the consequences of single-sided staking as their tokens are tied to BNT.

The Future of Bancor v3

To improve its competitive standing, Bancor announced in a November 2021 its V3 upgrade, expected to release in Q1-2 2022.

There are many changes incoming in Bancor v3. Here are a few key ones:

Based on trading volumes, Bancor is not the top DEX but it would be a stretch to call it unsuccessful. The protocol has been around the longest despite suffering a high-profile hack in 2018 of $13.5 million. Bancor has long-term brand name longevity in DeFi and remains a household name. V3 promises to make it fiercely competitive again.