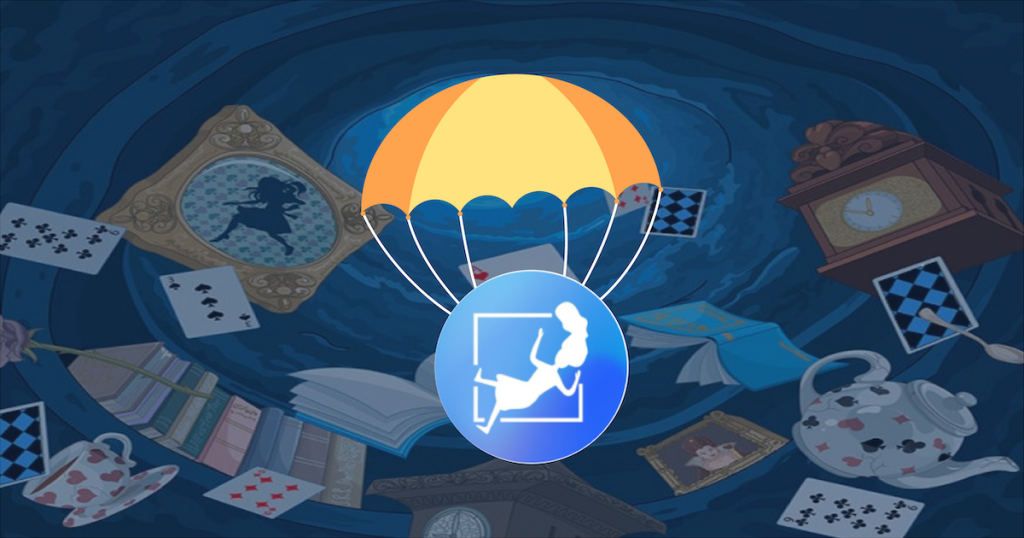 The thread above is quite a bit to take in. After spending an entire afternoon researching on the changes, I think I now have a better idea of what’s to come.

Below, I try to explain the changes in a way that I hope most will be able to understand as accurately as possible.

There are currently two ways in which you can get TIME. The first method (also the easiest) is to buy TIME by swapping wAVAX or MIM on Trader Joe. A second method consists of minting (known as bonding on Olympus DAO) TIME on Wonderland by selling your tokens to the treasury.

In return, you are able to buy TIME at a discount. The amount of discount depends on the type of tokens you are selling to the treasury as seen below. A detailed explanation of how this process works can be found in this video.

However, an issue arises when using the second method. Minting more TIME will cause dilution to existing TIME holders, and this is not ideal in the long term.

Before we go any further, I would like to clarify on what TIME, MEMO and wMEMO is.

TIME is the native token of wonderland. When staked, the investor receives MEMO at a ratio of 1:1. Investors can then go a step further to wrap their MEMO resulting in them receiving wMEMO.

What is the point of doing so you ask? wMEMO is advantageous for investors who live in a jurisdiction where rebases are taxable events. When holding wMEMO, only the value increases and not the amount. Hence, the investor can avoid taxation.

Alternatively, if an investor held MEMO, each rebase will increase the amount of his MEMO and that can be a taxable event. Other benefits of wMEMO include the ability to use it as collateral on abracadabra.money or to swap between chains seamlessly.

As long as investors are able to mint TIME, dilution will always occur. Hence, certain changes needed to be in place to avoid such a detrimental situation in the long term.

One of the main changes is that investors will no longer be able to mint TIME. This will halt dilution to investors and cause existing MEMO to become more valuable over time (no pun intended), and this is great for long-term holders! For new investors who would like to invest in Wonderland, the process becomes more straightforward too.

In the past, there was a multi-step process of buying TIME on Trader Joe and having to stake it on Wonderland to earn that juicy APY. However, new investors can now simply buy wMEMO on SushiSwap and begin enjoying the high APY.

If you are currently holding TIME, you should go on and stake it to receive MEMO. If not, you are missing out on the rebases every 8 hours which I feel is the main purpose of being an investor in Wonderland.

However, if you are currently holding MEMO, there is no rush to convert it to wMEMO. wMEMO is simply a more efficient form of MEMO if taxes do not apply to you.

Shift of focus to wMEMO

The other change is a psychological one. Currently, a lot of users are very fixated on the price of TIME and are feeling very uncertain about the continuous price decrease.

While the team has been working on educating users, it is hardly enough due to the ever-increasing frog nation population. Hence, the team has shifted the focus to wMEMO instead.

This is why you will now also see the price of wMEMO on the dashboard. All else equal, the value of wMEMO should increase over each rebase and this should allay the fear of new investors and prevent dumping pressure to a certain extent.

Lastly, as wMEMO can be traded across chains, it opens Wonderland to new markets and with that, a wider target audience. This in turn should draw more investments into Wonderland across chains. Coupled with the inability to mint more TIME, the value of wMEMO will only continue to increase.

Separately, Wonderland made its first ever seed investment in a decentralized crypto betting platform called betswap.gg which is on the Polygon chain. This was announced via a medium article on 7 January. BetSwap allows users to place bets or be a bookmaker for a variety of sports.

The total investment in this dapp stands at around $18.3m in exchange for slightly more than 2 billion BSGG (BetSwap’s ticker) tokens. BSGG has begun trading on several chains such as Ethereum, Avalanche and Fantom.

You can find more information here. It includes the token address as well so that you can add it to your Metamask wallet in anticipation for the airdrop. So far it looks like the investment has been a good one.

At the time of writing, the 2.1 billion tokens are worth around US$210 million on the market which is a solid 11x already!

However, the most exciting part of this announcement is arguably the part where anyone who stakes on Wonderland will be eligible for an airdrop of BSGG.

This is interesting because seed investments are traditional opened only to VCs or whales. However, with Wonderland, investment decisions are a collective one by all (or most) token holders.

Decisions are no longer limited to a select few members of an entity (suits). Decentralised finance allows everyone to participate and everyone can be a winner.

More details of the airdrop will be out soon. Like what Daniele said, the frog nation are the VCs now

Current investors need not do anything and no rebase rewards are lost.

Also, if you are holding TIME/MEMO on other chains, you will be given a certain amount of time to bridge back to Avalanche to qualify for the airdrops. Only tokens held on the Avalanche network will be eligible for the airdrop.