A Primer On DAOs – Are Decentralized Organizations The Future? 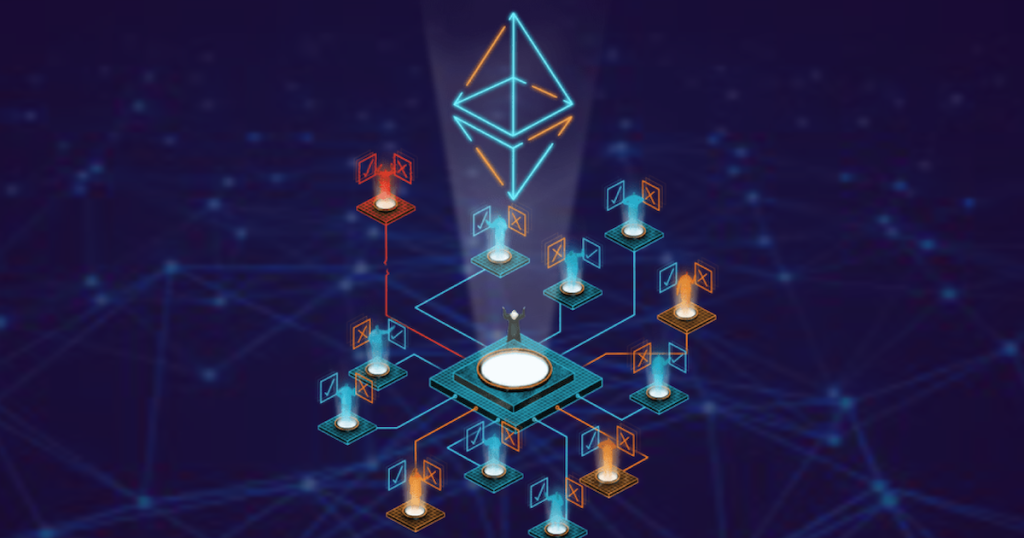 One of the core tenets of blockchain technology and crypto is the concept of decentralization – where no single person or group possesses control over a system.

As adoption grows, previously held truisms regarding the nature of social organization have also been challenged. The advent of the internet age and the tremendous technological advancements we have witnessed over the past 20 years (particularly high-speed mobile internet and miniaturization of computer chips) have ushered in the age of the ‘creator economy’, where content is readily created and shared amongst users.

While the ‘creator economy’ today remains deeply entrenched in systems and platforms created by the largest technology companies globally, this is beginning to transform with blockchain and crypto adoption increasing.

In particular, the growth of decentralized finance (DeFi) and NFTs have ushered in and made possible new conceptions of social organizations, which revolve around the concept of true collective ownership.

One of the most popular buzzwords in crypto right now is that of a DAO — you may have come across this in varying contexts, and it seems right now that nearly everything in crypto is, or is currently in the process of becoming a DAO.

But what exactly is a DAO, and how is this phenomenon relevant to us?

What on earth is a DAO?

DAO is an acronym for a Decentralized Autonomous Organization, defined as an ‘organization represented by rules encoded as a computer programme that is transparent, controlled by organization members, and not influenced by a central government’.

If this sounds like a load of jargon, a DAO simply represents a group where control and decision-making is decentralized amongst all members, based on rules which are known and agreed to by all community members. These rules are typically embedded within smart contracts, which are automated and auditable.

Typically, membership in a DAO is determined by ownership of particular tokens associated with the DAO. Because the DAO represents the decision-making collective, these tokens are commonly referred to as governance tokens.

Owners of governance tokens can participate in votes on decisions that need to be made by the DAO, with votes usually weighted by the number of tokens a person or group possesses.

Conceptually, one can think of this as akin to being shareholders in a company — except there is no ‘company’ per se. Since tokens are minted and distributed on the blockchain, they are immutable, which means that a permanent and transparent record exists for every single token and transaction associated with the token.

The majority of DAOs utilize open-source blockchain tools for governance purposes, such as Snapshot, which enables DAO members to simply connect their wallets and vote on motions that have been put forward by other community members.

How does a DAO get built up?

One may wonder how a decentralized organization gets built up in the first place. In practice, most human beings cannot even agree on simple things as a group (imagine trying to get 100 people to agree on a single place to have lunch), let alone complex decisions which require more thought and discussion.

Thus, protocols usually evolve to become DAOs, which means that they start with a greater degree of centralized decision-making, before this transitions more and more towards a true state of decentralized ownership.

One of the best examples of this phenomenon is that of MakerDAO, which governs the stablecoin Dai. MakerDAO started back in 2014 as the Maker protocol, which had the goal of creating a permissionless credit system with loans collateralized with cryptocurrency, via the minting of Dai, which has a soft peg to the USD.

While Maker was built and controlled by the Maker Foundation as well as its partners, this control has been ceded over time to individuals and groups who own the Maker governance token (MKR), where 1 MKR token equates to 1 vote.

Anyone who holds MKR is free to submit a proposal, which then goes through a governance poll to establish rough consensus, before it is put forward for general voting.

DAOs can exist for any objective. Within crypto, DAOs first emerged most prominently within the DeFi space, but have now grown in prominence in other areas such as gaming and NFTs (i.e. creator and collector communities).

The continued blurring of lines amongst all the segments has further entrenched the proliferation of DAOs, with decision-making becoming more essential and critical particularly in relation to finances.

For example, DAOs regularly vote on potential changes in tokenomics, such as amendments to emission rates, to create more token price stability at the expense of higher yields and rewards, while the use of community funds for any purposes is another common voting topic.

DAOs usually deploy a multi-signature wallet for the control of community funds, so that no single signer can make away with the aggregated capital.

One of the most prominent DAOs that has emerged over the past year or so is that of Olympus DAO, which has the stated goal of creating a community-owned decentralized reserve currency protocol.

Olympus is notable for introducing unique economic and game-theory dynamics in its quest to successfully create a decentralized stablecoin backed by a basket of assets in the Olympus treasury, and is well-known within the crypto space for offering extremely high yields which have been sustained for a period of time (current APY of 8,353% for OHM).

The strength of the DAO is reflected not only in the continued sustaining of tokenomics in the Olympus protocol, but also the emergence of a distinct community identity of Ohmmies.

Within the NFT space, a number of DAOs have emerged with unique propositions. One of the most interesting DAOs is NounsDAO, which describes itself as an ‘experimental attempt to improve the formation of on-chain avatar communities’.

In the Nouns model, a single NFT is auctioned every 24 hours to the highest bidder, with 100% of auction proceeds deposited in the Nouns DAO treasury, which is governed by Noun owners.

In such a mechanism, the higher the bids, the more capital goes into the community treasury. At the time of writing, Nouns is auctioning its 101st avatar, and has locked in 14,134 ETH in its treasury, equating to a staggering average of 141.34 ETH per Noun for the first 100 Nouns.

What does the future hold?

The transparency and immutability of the blockchain has enabled the growth and blossoming of DAOs, which would have been difficult to imagine in the previous paradigm.

As the largest DAOs continue to expand and contribute meaningfully to their objectives, we may be seeing a new era of social organization where DAOs become an established model of collective action.

Armed with the ability to raise capital like never before, DAOs have the financial power to create tangible impact at scale.

The current trajectory suggests that in the near-term, we will be living in a future where the largest DAOs compete with centralized organizations in certain domains.

For example, it is now possible that we see the emergence of a DAO focusing on creating a decentralized social media platform, to compete with the platforms we are currently used to, which continue to be controlled by organizations that have disproportionate influence and power vis-à-vis consumers and users.

That argued, the maturing of DAOs will certainly present us with a better understanding of the sustainability of such organizations.

It is unclear if governance necessarily has to trend towards centralized decision-making once an organization reaches a particular point of complexity, which would actually undermine the original thesis behind DAOs. Whether we live in a future where DAOs become the default mode of organization remains very much to be seen, but the early signs are certainly promising. 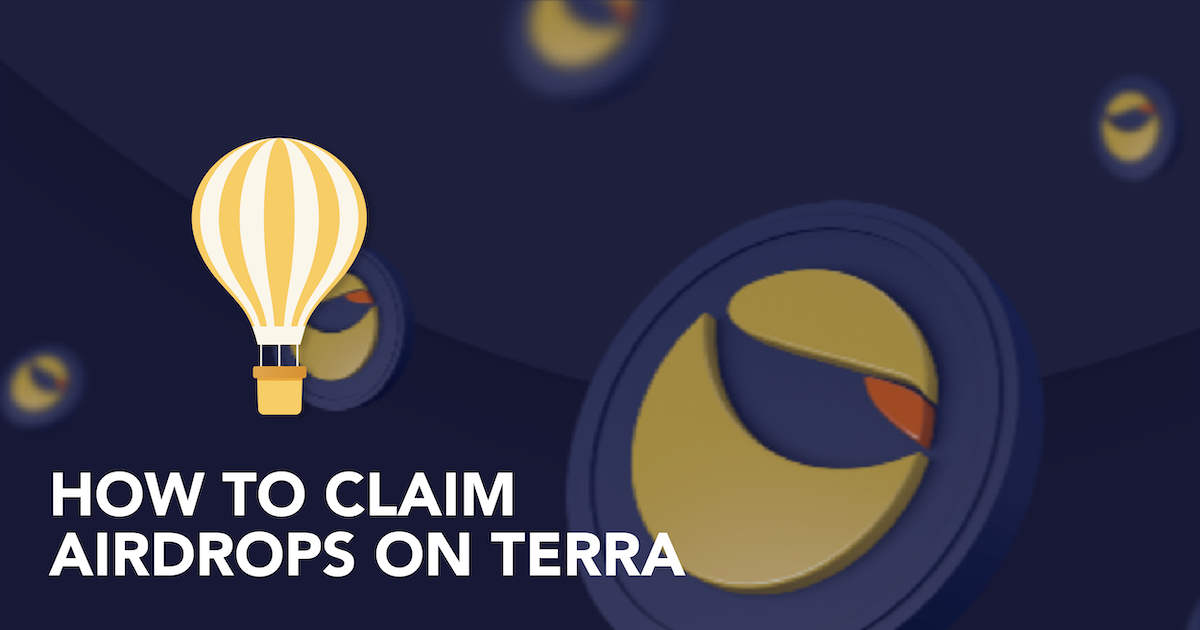 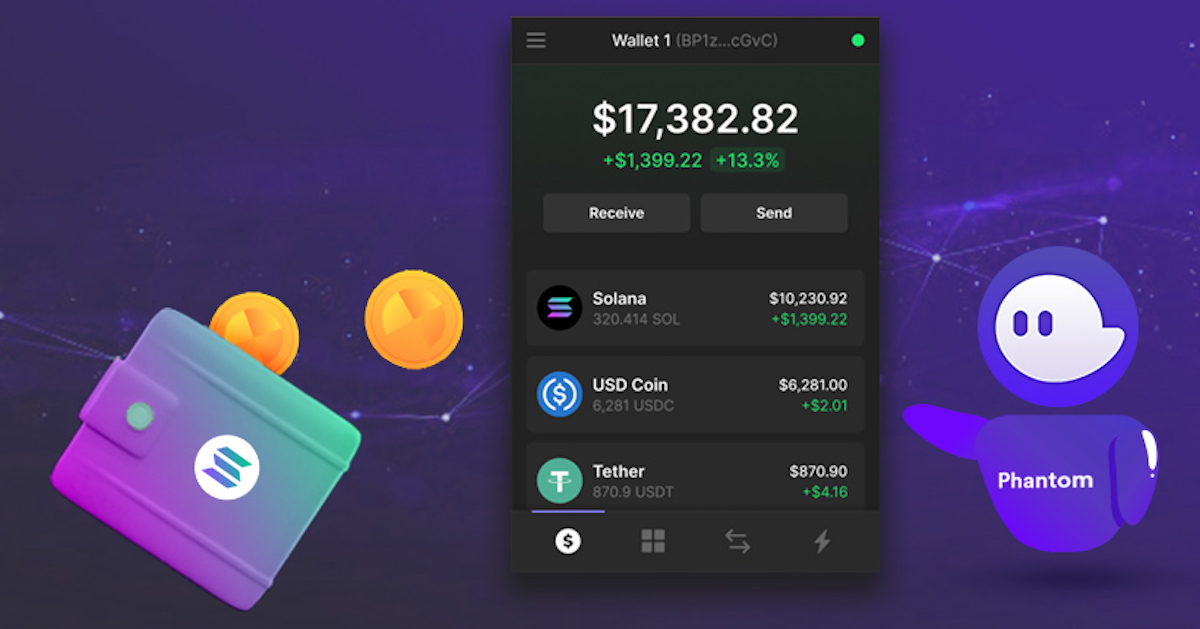