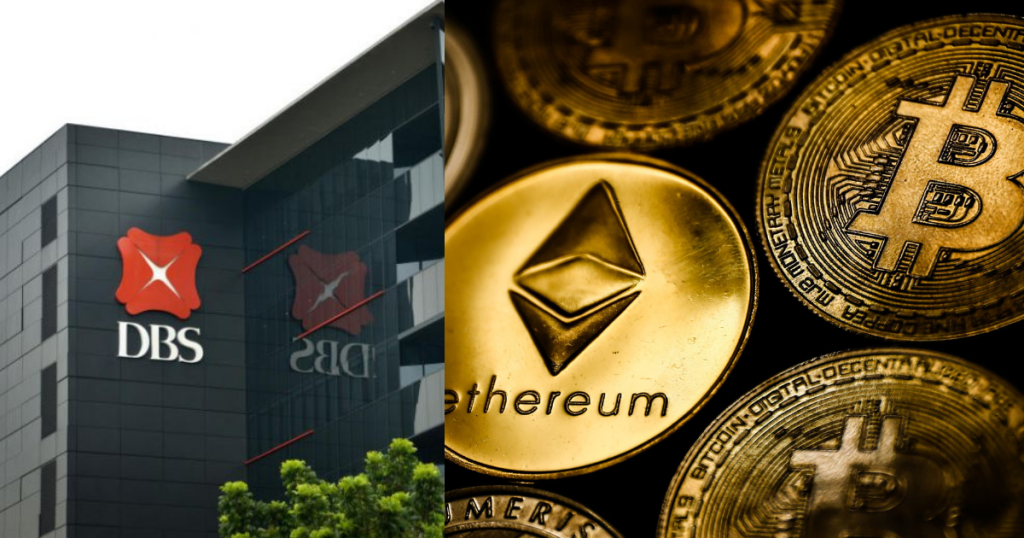 According to DBS chief executive Piyush Gupta at the bank’s third-quarter results briefing on Friday (November 5), the bank is looking to give the broader retail market access to its members-only crypto exchange over the next year.

Around 500 institutional and accredited investors are currently served by the exchange, and DBS is targeting to grow this base to about 1,000 by the end of 2021.

The exchange was launched in December 2020, and previously was only operational between 9am and 4pm. Since August this year, it started operating on a full-day basis, and now has about S$500 million of assets under its custody.

“That shows you how much demand there is for these activities as a business. Our intent over the next year is to continue broadening the customer base and to look at moving out of that narrow private banking space, into a broader retail offering. That is something we just need to wait and watch for,” Gupta said.

In the third quarter of 2021, the bank reported a net profit of S$1.7 billion, which represented a 31 per cent growth from the previous year.

In May, CEO Piyush shared an optimistic view of the future of cryptocurrency when asked about the potential growth of the digital exchange.

I do think given the amount of interest in all the four cryptos that we trade now, that interest is quite high. And therefore, I do think it will pick up. But whether it picks up to tens of millions, or hundreds of millions of income over the next few years, it’s hard to say. So my thinking is, we should get in there, figure it out and grow and then we’ll get a better sense for how big this could be in time.

Other than the digital exchange which it launched last December, DBS has also announced a partnership with Temasek and J.P Morgan to set up a new blockchain based global payment platform.

Are regulators in Singapore becoming more open to crypto?

Ravi Menon, the Managing Director of the Monetary Authority of Singapore (MAS) said in an interview with Bloomberg that Singapore aims to become a global cryptocurrency hub.

“It could help create jobs, create value-add, and I think more than the financial sector, the other sectors of the economy will potentially gain,” Mr Menon said.

According to Mr Menon, the only way forward is a careful investment into the world of cryptocurrency. “We think the best approach is not to clamp down or ban these things,” he said.

Also Read: Here’s How I Carried Out An Overseas Transfer From DBS To FTX In Less Than 20 Minutes