My First “Degen” Crypto Farming Experience: How I Lost 80% Of My Capital In A Week 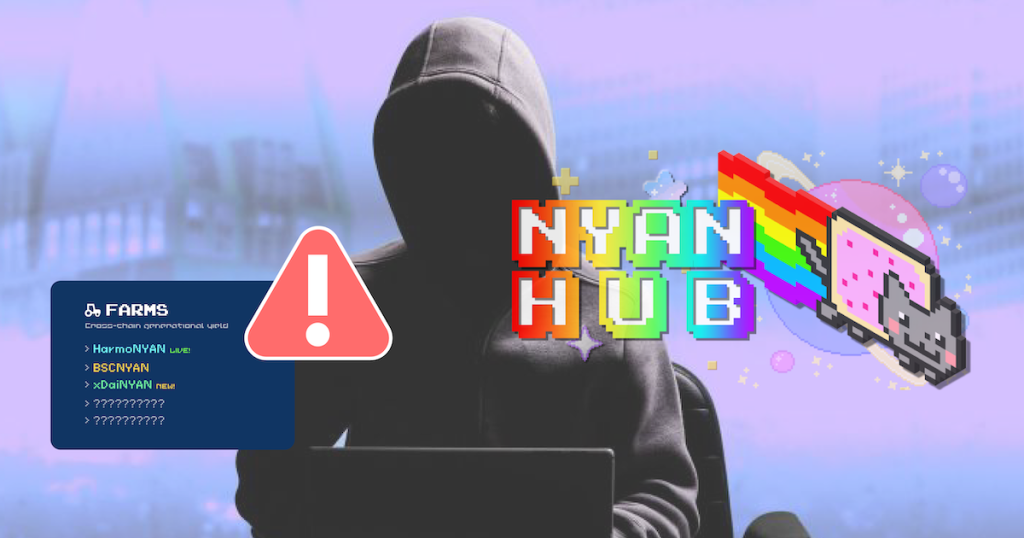 Like many investors reading this, I’ve recently started diving deeper into crypto. I wanted to go beyond buying and selling coins, and get my hands dirty in the crypto ecosystems.

Naturally, I took an interest in liquidity pools and farming. The promise of earning interest of over 10,000% APYs seemed incredible, and I wanted to get a piece of the pie.

I started devouring YouTube videos, learning about the concept of liquidity pools, impermanent loss, and other relevant concepts. I felt ready.

I then started dabbling into relatively “safer” farms with lower APYs, and with more well recognised tokens. I was earning money, and feeling good about myself!

That’s when I stumbled upon a post in a forum sharing about a new farm that offered attractive returns and promised to be the next big thing.

I was intrigued. Getting into a new farm early could be my way to quick riches.

I went on to read their Medium articles, past AMAs and joined their Telegram group. Everything seemed pretty legit to an inexperienced newbie like me, and yields were projected to be 5 to 6 figures at launch.

“Sure, it is new and could be risky, but why not just invest a little? It’s potential upside is crazy!”

It was, to me, a low risk, potentially high reward gamble. I knew what I was getting into. I waited for the day of the launch. Excitedly, I invested the amount as initially planned, and went to bed.

Next day came. With tens of thousands of APY, my interest earned was increasing rapidly every second. It was exhilarating to see the digits increasing so quickly each second.

I calculated and found that I would double my holdings in just a day or so, especially if I compounded my returns regularly. And that’s exactly what I did.

But of course, I had an exit strategy in mind.

Once I doubled my holdings, I would sell the initial capital, and leave my profits in. This way, I would continue earning with essentially zero risk.

In fact, I doubled my holdings in no time. I was working towards a 3x return towards the end of the first night. That’s when I started to lose track of my initial plans.

“This is my one chance to make it big, if this continues I can easily 3X, 5X, even 10X really soon. Taking out my initial capital would slow this down.”

I decided to leave all of my profits and capital to compound for another night. Little did I know that this decision was the beginning of the end.

I checked the token’s price once I woke up the next day. As you might’ve guessed, it tanked. Holders were freaking out, and the sky high APYs meant little in the face of bottomed-out token prices.

To make things worse, the project’s team made some highly sketchy decisions. For instance, they changed a liquidity pool midway through the night, as they found the APYs in the liquidity pool too high and unsustainable.

Soon, there were multiple posts on Reddit and other platforms, attacking the project as a scam and warning other new investors to stay away.

To make things worse, the developers and team showed no signs of remorse. They simply treated this as a common occurrence in DeFi, dismissed any complaints and banned people who were speaking ill of them in the Telegram group.

These decisions were made “for the good of the project”.

Despite these flashing red flags, I couldn’t stop. I came from having a 3x return to barely breaking even in one night. But surely there would be another pump?

I dollar-cost averaged downwards, buying more tokens as the prices fell, believing that a big pump was near.

The pump never came and the token prices continued to fall.

The initial supporters also started to lose trust, and pushed the team to provide a direction on how they would turn the project around.

But even the initially strong-willed team seemed to lose their conviction. Their replies slowed, lacking any enthusiasm and vision. They launched new features half-heartedly, with zero marketing efforts.

It was a slow burn to death. Seeing the losses took a toll on me too. Eventually, I sold all my holdings at an 80% loss.

It’s not easy sharing this experience. No one likes to share about their losses.

But I thought it would be a good reflection for myself, and other readers who might encounter similar, too-good-to-be-true experiences.

Here’s what I learnt:

It’s not worth it. For the potential 5-6 digit yields, you are sacrificing quality sleep, time better invested in other projects, and most importantly, a peace of mind.

If you can’t sleep well investing in something, you are better off elsewhere.

If you are still intrigued, the least you can do is due diligence on the project.

Some factors I would recommend researching include: The team’s prior experience and whether they are doxxed, overall tokenomics, and the community’s involvement.

The ideal case would be: A strong doxxed team with history of launching successful projects, tokenmics that makes sense and incentives users to keep holding, and a strong supportive community that supports the project not just for a pump and dump, but for the long run.

The worst case would be, well, what I experienced.

3. Have a strict exit strategy and stick to it

If you are really convinced and want to give it a gamble, have an exit strategy ready.

Make sure that you stick to it too. When you get into the heat of things, and with paper profits rolling in, you wouldn’t want to stop. Try your best to catch yourself and stick with the plan.

One of the best exit strategies I know is to take out your capital once you double your holdings, and let your profits run. Limit your downside.

These funds can always live another day, and be better invested into other quality projects.

Early days in crypto are still a wild wild west, but there are definitely steps you can take to improve your chances of success.

Also Read: I Got Rug Pulled and Scammed By A NFT Project, Here’s What I Learnt