An Introduction To Ethereum’s Smart Contracts: What Are They And How Do They Work? 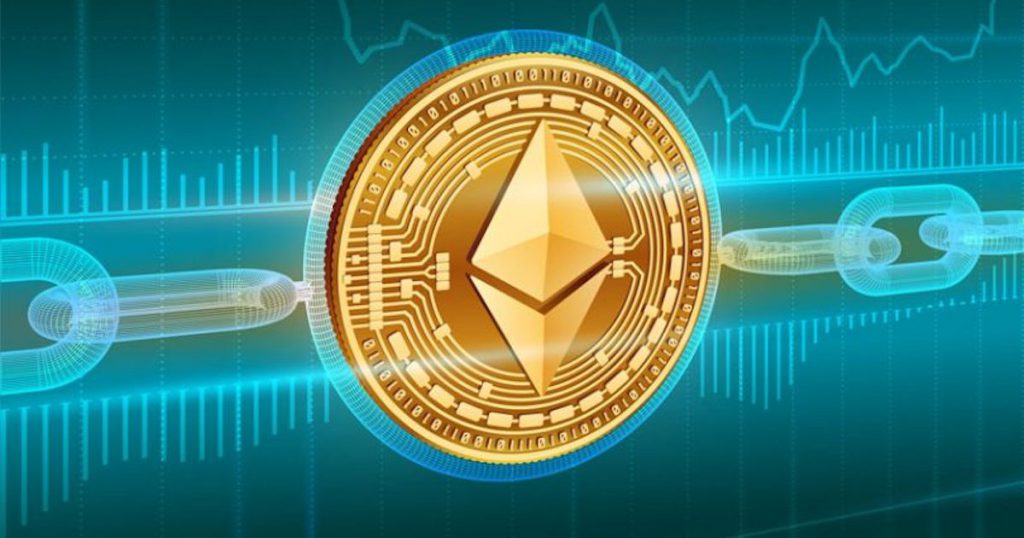 Ethereum is the second largest cryptocurrency behind Bitcoin, and it’s not surprising to see why — Ethereum’s smart contract protocol makes it the blockchain network of choice for many decentralized finance (De-Fi) projects.

But what exactly is a smart contract, and how does it work?

What is a smart contract?

A smart contract is a protocol that runs on Ethereum. Unlike traditional real-life contracts where clauses come into effect under the work of a middleman, a smart contract is executed without a third party facilitating the process.

It needs no external party to enforce the contract; once the pre-programmed conditions have been met, the smart contract completes the protocols automatically.

Computer scientist and cryptographer Nick Szabo first conceived of smart contracts in 1996, but the technology was not implemented until Bitcoin’s birth in 2009. However, Ethereum’s white paper published in 2014 described Bitcoin’s smart contract protocol as a weak version of the technology due to an incomplete script language, and from then on sought to correct its defects.

As a result, Ethereum is now the most popular blockchain network that runs smart contracts.

How do smart contracts work?

Much like a traditional contract, a smart contract needs three qualities in order to be valid: signatories, a subject agreement, and terms. Once these are in place, the smart contract will deploy its preset protocols accordingly.

Every transaction deployed under a smart contract is verified by hundreds of engineers running the blockchain, and will also be recorded in the blockchain ledger.

The pros of smart contacts

Smart contracts offer their users greater autonomy over financial transactions. Its decentralized nature means that all third parties — in this case banks and brokers — are removed from the process, giving more privacy and control to all parties involved in a transaction.

Smart contracts remove the need for intermediaries to handle transactions and, by extension, their associated time delays and fees.

As with almost every protocol on the blockchain, smart contracts are encrypted and are thus robust against cybersecurity breaches. This promises a strong level of security on the blockchain.

Furthermore, encrypted records of transactions are shared across participants, so there’s no need to question whether information has been altered for personal benefit.

Use cases of smart contracts

Although financial institutions and government regulators have been increasingly vocal on their stance against cryptocurrency, smart contracts as a blockchain protocol is seeing widespread adoption in a number of fields.

Though Ethereum’s smart contracts are primarily associated with crypto and De-Fi, its efficiency and decentralized nature has resulted in the protocol experiencing rapid adoption in other domains.

The potential for smart contract adoption is also vast, as it is capable of transforming many processes across a vast number of industries.

As distributed ledger technology continues to make our online systems more transparent and efficient, we expect to see smart contracts implemented widely across all traditional industry verticals in due time.

It should be noted that smart contracts as a whole is still in its very early stages of development, but in view of the enthusiasm and media coverage that it is receiving, it is only a matter of time that the technology would improve to become more mature.