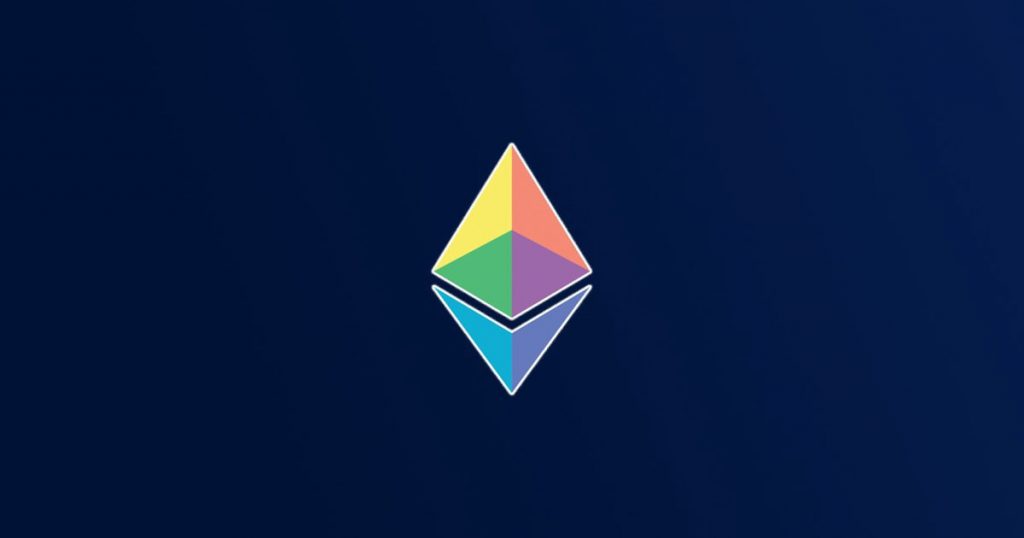 Ethereum is the second largest cryptocurrency behind Bitcoin. However, due to high usage, the network has recently begun to become over encumbered.

To address this, the developers behind Ethereum have put forward a series of upgrades collectively referred to as the Ethereum Improvement Proposal-1559, or EIP-1559. Here’s an explainer detailing what it’s all about.

Proposed by Ethereum creator Vitalik Buterin and a core group of developers in April 2019, the EIP-1559 primarily aims to adjust the transaction costs of Ethereum — known within the community as “gas costs” — to make transactions on the network more efficient.

At present, gas costs on Ethereum are determined by two factors: (i) Ethereum’s “first price auction” system; and subsequently (ii) network traffic at the time of performing a transaction after every auction.

Under the first price auction system, users submit bids — i.e. how much they are willing to pay to the network — and have their bids picked up by miners on Ethereum.

The more someone is willing to pay for a bid, the higher the chance of their bid being selected by miners, eventually allowing a transaction to go through. If a bid is not picked up, a transaction will simply fail to be processed.

1. Introduce a Base Fee

As you may have guessed, the outcome of the first price auction system is that it favours those who have the financial capacity to pay more: instances where users overpay by as much as five times the adequate amount just to push through a transaction are not uncommon. This results in unequal opportunity in the Ethereum network.

Thus, EIP-1559 seeks to overcome this by introducing a Base Fee whose price will be determined by the market rate gas price on a block-by-block basis. On top of this, bidders will also be given an option to leave a tip for miners who perform transactions for them as incentive.

By switching to a market rate gas price, users are able to predict how much they are required to pay before submitting a bid. It is hoped that this upgrade will even out the playing field for everyone in the Ethereum ecosystem and solve the problem of network congestion while performing transactions. Users are also estimated to be able to save up to 90% of transaction costs as they will not be allowed to overpay.

The outcome of this update is that wallets like MetaMask will be able to have better estimates, and won’t have to rely much on external oracles since the base fee is managed by the protocol itself.

Next, EIP-1559 also plans to introduce digital scarcity by “burning” Ethereum coins (ETH). The aforementioned Base Fee, paid in ETH, does not, in fact, go to anyone in the network. Instead, it gets “burned”, i.e. erased from the protocol, and miners will only get to keep the tips given to them by users.

By curbing its total supply, Ethereum will end up as a deflationary cryptocurrency, and this is expected to drive up its value.

According to Coindesk, an EIP-1559 simulation in early June this year showed that a year into the upgrade, EIP-1559 would have burned 2.9 million ETH, or 76% of its supply growth over that period.

Will Ethereum’s upgrades be good or bad?

The EIP-1559 has been met with disapproval from many developers, particularly those in mining pools. This is because their earnings would be drastically decreased after the upgrade, with mining revenue dropping as much as 50%.

However, decreased fees would prove to be beneficial to De-Fi platforms, especially new and indie De-Fi projects with less financial power. Lower fees will also attract more De-Fi projects to build their platforms on Ethereum.

While EIP-1559 is a major upgrade and will provide vast improvements to the Ethereum network, it is not a cure-all. The upgrade will make transactions more efficient, but it will not fix network bloat because it is not a scaling solution.

What it will do, however, is improve user experience by making fee prediction easier. Nor will users have to worry about transactions getting stuck in the mempool for long periods. This EIP aims to smooth out Ethereum gas fee volatility while helping users better estimate their transaction rates and times.

Regardless of reception, EIP-1559 will proceed: it is scheduled to go live on August 5th 2021, with the hard fork upgrade dubbed “London”.

In all, the EIP-1559 may not solve all of Ethereum’s problems at hand, but it does address some of its present defects. After the upgrade, the price of ETH is also predicted to soar. So, if you hold ETH, be excited, because after the upgrade, your net worth might skyrocket.