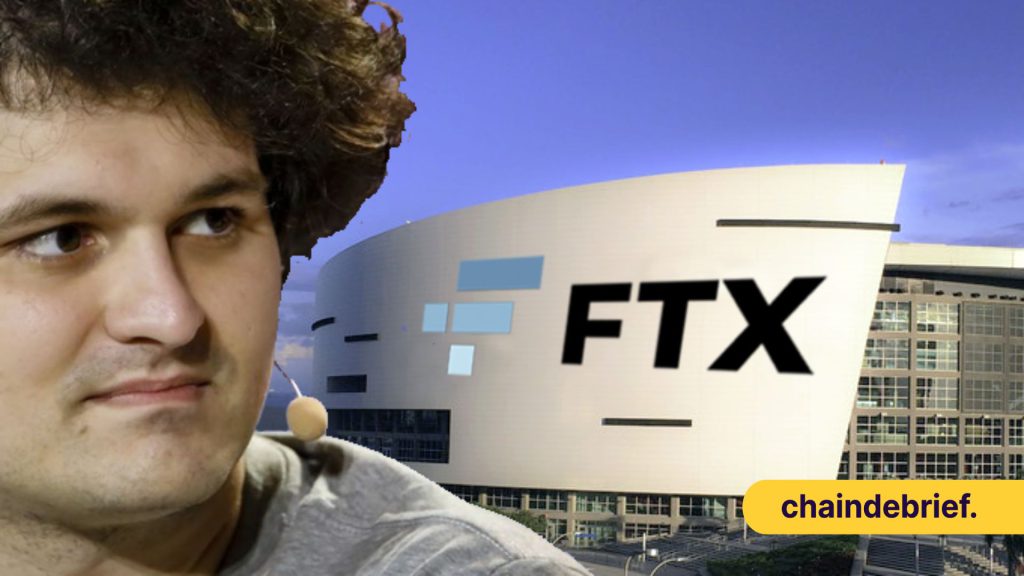 According to leaked documents, FTX’s revenue breakdown showed a 1842% increase in operating income, from 14 million to 272 million in the 2020/21 period.

Their revenue also rose from 89 million, to 1.02 billion in the same time frame, according to CNBC. This translates to roughly 27% profit margins, with a large chunk of cost going towards marketing and advertising.

This includes a 210 million partnership with Team Solomid, a professional e-sports gaming organization.

Despite their success, there has been public backlash against FTX, and rumors that they are front-running trades on the platform.

However, their president, Brett Harrison, has come out to clear the air on what is actually going on.

In a full-length explanation, he breaks down the issues presented and adds some counter points.

Sam Bankman-Fried, CEO of FTX, has also been fully transparent with any drawbacks on the site and remains open to feedback.

However, this has not stopped other big names from taking shots at the Centralized Exchange.

ChangPeng Zhao, CEO of Binance, pointed out that front-running orders happens frequently on a certain exchange. While he has not named the exact perpetrator, many twitter users have identified FTX as the likely target.

While FTX is clearly a leader in the centralized exchange space, their prevalence over other CEXs has sounded alarms among crypto natives.

With the values of decentralization and transparency placed at the forefront of many Web3.0 participants, their questionable interactions with FTX have led many to turn on the platform.