FTX’s Sam Bankman-Fried Arrested in The Bahamas, Charged With Violation of Securities Law 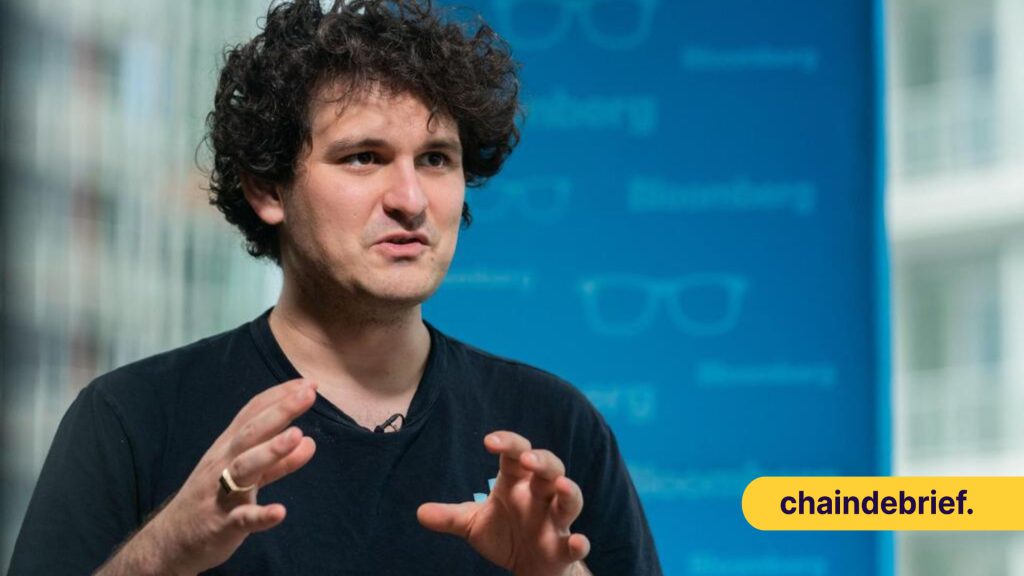 Earlier this morning (13th Dec), Attorney General & Ministry of Legal Affairs of the commonwealth of The Bahamas issued a statement that they had arrested Sam Bankman-Fried, former CEO of centralized exchange FTX.

This was done in response to a formal notification from the United States of criminal charges, with extradition likely to follow.

The disgraced former FTX CEO was scheduled to make an appearance in front of congress today to talk about the collapse of his once multi-billion crypto empire. He had also appeared on multiple interviews, and had one with Forbes lined up for the week.

Furthermore, the Bahamas will run a parallel investigation into the collapse of FTX.

Prior to the complete shutdown of FTX, several users reported that Bahamas residents were able to withdraw funds from the exchange while all others had withdrawals suspended.

While the aftermath of FTX’s implosion has yet to take full effect, potentially damning evidence against both SBF and the upper echelon at FTX is being constantly reported.

According to The Australian Financial Review, key personnel had been communicating about operations prior to the implosion on Signal, a messaging platform that prioritizes security.

While the former FTX CEO was quick to deny this, twitter users have been quick to dismiss his claims due to the current situation.

This included a $16 million batch of funding, used “in part to finance the purchase of an apartment in The Bahamas” for the CEO. Two other batches totaling $27 million, were also used to buy out The Block from its investors, making it a fully employee-owned company.

Since the news broke, McCaffrey has resigned as CEO of the company, with their Chief Revenue Officer Bobby Moran taking the head role. Moran is currently looking at restructuring the company to buy out McCaffrey’s stake, which currently represents a majority of holdings.

Also Read: Signs The FTX Crash Was Bound To Happen