Good Bridging: The Latest Phenomenon On Avalanche Has Transformed From Token To Community 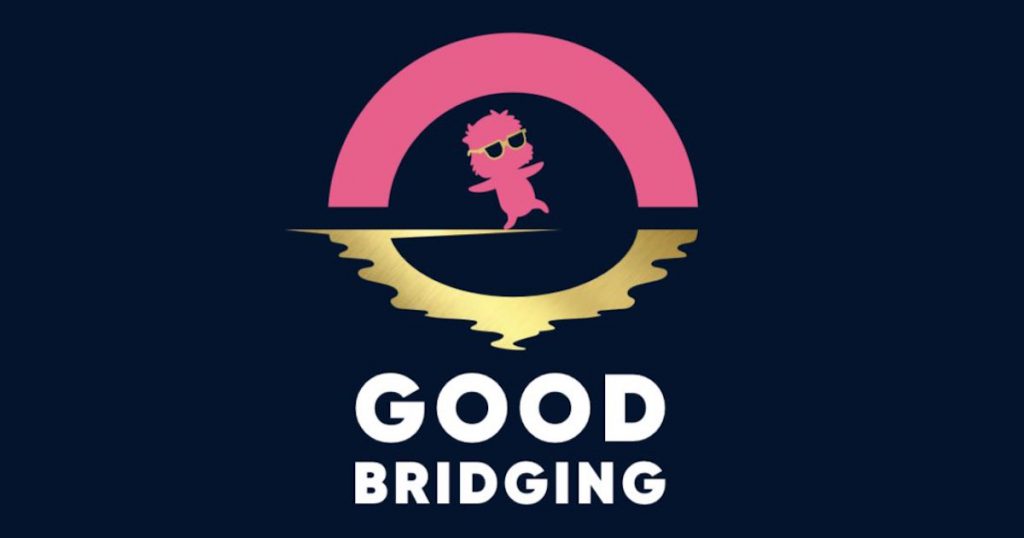 Airdrops are one of the tools that developers and protocols have used to reward users’ behaviour and support as the crypto market continues to grow and develop.

One of the most famous airdrop events historically was Uniswap’s airdrop of UNI tokens in September 2020, where a minimum of 400 UNI tokens were given to users who had used Uniswap prior to the event.

On the rapidly growing Avalanche blockchain, a recent airdrop event centered around a new token, $GB, has captivated the attention of the crypto community, and even received public attention from the Chief Protocol Architect of Ava Labs, Kevin Sekniqi.

We take a closer look at this latest phenomenon on Avalanche, which has already transformed from being a free utility token to an ‘entry pass’ to a burgeoning community filled with memes, more airdrops, and potentially new projects being built.

What is Good Bridging (GB) Token?

GB Token is a fair-launched decentralized finance (DeFi) token on Avalanche, of which 100% of its total supply was airdropped to users who had used the Avalanche-Ethereum Bridge to transact their ERC-20 assets on the Avalanche network prior to 11 September 2021.

The team behind GB remains anonymous, only describing itself as a group which has worked on notable crypto projects in the past. The token was given free to 16,135 wallets which were eligible, with an average of 888 GB airdropped per recipient.

GB has a utility function as a reflective token which means that every time a wallet transacts the token, it generates a 1% fee which is distributed equally amongst all GB holders.

A smart contract automatically shares the fees with every wallet that holds GB, with these fees accrued in GB. In summary, GB holders automatically accumulate more GB every time a transaction with GB happens on the blockchain, simply by holding the token in their wallets.

As shown in the chart above, the price of GB has fluctuated in a volatile range, dipping below USD1.00 on 15 September, before recovering to above the USD2.00 mark.

GB Holders as a community

Given that GB was airdropped to early adopters of Avalanche (through the bridging of tokens from Ethereum), the airdrop essentially ‘marked out’ wallets which are active users of decentralized finance. According to the GB creators, this makes GB holders an ideal group to airdrop new tokens or NFTs to.

With liquidity added to the GB pools, users who received GB were freely able to transact the token, and decide if they would like to be holders of the token or not. Conversely, users who had not benefited from the airdrop, but who were interested in becoming GB holders, were also able to purchase the token and join the community.

Demand for GB erupted strongly after an NFT collection, BridgeLoot — inspired by the Loot and Bloot collections which have gained much interest amongst NFT communities recently —  was announced shortly after the airdrop. The BridgeLoot team declared that only wallets which held 900 or more GB were eligible to mint the NFTs.

The BridgeLoot collection was fully minted on September 13, with users beginning to trade these NFTs on marketplaces such as Snowflake on Avalanche.

Subsequent to the successful BridgeLoot launch and mint, at least 2 other NFT projects have emerged in relation to the GB community.

The first is AVAX Bridge Apes, a collection inspired by the ape-themed NFT successes which have gained significant attention. The AVAX Bridge Apes team announced on September 16 that only users who were holding at least 900 GB would be eligible for pre-sale of the NFT collection.

Another NFT project, CryptoVikings, also announced that GB holders would be entitled to free claims of its NFTs, which are inspired by popular pixel-based NFT collections which have also garnered mainstream interest (CryptoPunks anyone?)

The rapid growth of the GB community has run parallel to more recent positive developments on the Avalanche network.

On 18 September, Ava Labs, the team behind the Avalanche network, announced a USD230m funding round led jointly led by PolyChain Capital and Three Arrows Capital (3AC) to help grow the Avalanche ecosystem. Zhu Su, the founder of 3AC and a prominent Twitter user, posted a vote of confidence to the Ava Labs team.

The term “GB” has also grown to become a popular meme on greetings amongst members of the crypto community, where wishing other users and enthusiasts ‘gm’ (good morning) has become an established mannerism.

The Avalanche community seems to have adopted “GB” as a cultural greeting phenomenon, highlighting the popular attention that GB has already captured.

What’s next for GB?

With the rapid growth of the GB community and the GB token already forming a key pillar in the growth story of Avalanche, the GB community seems poised to benefit from further airdrop events, having already gained a form of cult status within the crypto community in general.

A large number of memes relating to GB have emerged, unsurprisingly consolidating around the idea of bridges. Where will this take the movement?

As the GB team puts it aptly, ‘This is just the beginning. Valhalla is coming soon.’ The GB community is certainly one to pay attention to as the Avalanche blockchain continues to grow.

Also Read: 10X Hunt: Why LUKSO Might Be The Next Crypto To Grow Exponentially