Here’s 6 of The Worst Crypto Projects Promoted By Influencers 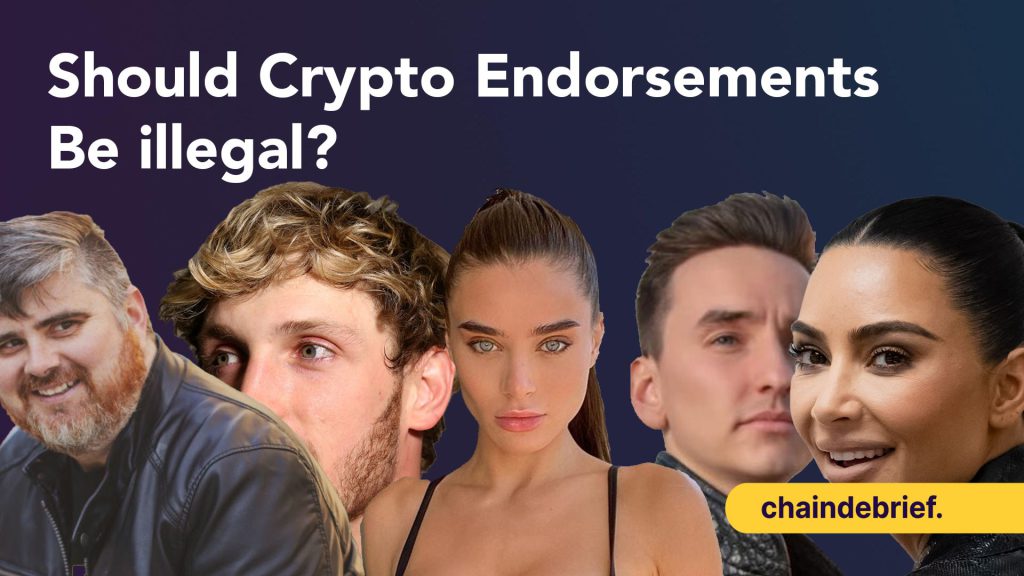 Remember when you were new to cryptocurrency and searching for insights online? From Youtube to Twitter, typing “crypto” into the search bar would churn out a slew of influencers promoting various projects.

While the bear market has slowed down the relentless shilling on social media, the harm done promoting shady projects can still be felt. Not only have these lackluster promotions caused many to lose money, they also worsen the negative perceptions of crypto as a whole.

Thanks to on-chain detectives Zachxbt and Coffeezilla, many of them have been exposed for contributing to such shady projects, not adding a disclaimer for paid promotions, or rugging their comminities.

As such, let’s look at some of the worst projects shilled by crypto influencers, and how they are doing right now.

Also Read: Here Are The Top 10 Free Crypto Tools You Need To Have

Promoted by none other than Bitboy, $DISTX was shilled as a potential 1000x small cap crypto project.

While there is nothing ethically wrong with telling people about small cap cryptocurrencies, the original title for the video was “My MOST Trusted Low Cap Gem in Crypto 2020”.

Furthermore, it is unclear whether he was paid to promote the project, and many technical details such as tokenomics were left out during the video. Instead, it was simply promoted as “a platform making it harder to defraud investors”.

While Bitboy has since gone on to change the video title, it is still unclear how he found DistX, and the project eventually ended up exit scamming.

Since then, $DISTX has fallen a whopping 100% from its all-time-high of $0.25, and the project has removed all social media presence.

Popularized by multiple crypto influencers, $Kasta was the brainchild of crypto influencer The Moon Carl. While the project itself is a usable P2P crypto payment application, its tokenomics are less than desirable.

It was also promoted by other notoriously shady influencers, and had 23% of its total supply allocated to private and seed rounds. Additionally, 32% of its supply was then allocated towards marketing.

Vesting also began only 1 month after the project launched, and $KASTA has since fallen 96% since its all-time-high of $1.13.

Outside of the crypto sphere, mainstream celebrities also got involved in promoting shady projects during the bull market. EthereumMax was an egregious example of this, with celebrities like Kim Kardashian, Paul Pierce and Floyd Mayweather promoting the token.

EthereumMax was a little-known cryptocurrency at the time, and their collective promotions led to a 600% increase in trading volume over two weeks.

The trio were eventually the subject of a class action lawsuit, and Kim Kardashian has settled with the SEC, agreeing to pay a $1.26 million fine for promoting the project.

EthereumMax is currently trading 99.2% from it’s all-time high, and does not even have a white paper or notable use case yet.

Logan Paul, celebrity youtuber turned boxer, has had his fair share of crypto pump and dumps. However, his most notorious promotions centered around several small-cap tokens, some of which were made in reference to Elon Musk.

By buying into a low cap meme token and then tweeting about it, he was able to manipulate its price, pumping them by several hundred percent.

In this example, he buys right before the tweet, and sells a few hours later for a sizeable $116,000 profit.

While Logan Paul may be able to get away with the “not financial advice” tag, his influence over less knowledgeable crypto speculators should be something he is held accountable for.

The token fell almost instantly after he sold, and has been trading at a 99% fall from its all-time-high.

Popular adult actress Lana Rhoades made headlines when she announced that she would be entering the NFT space.

Named Cryptosis, Rhoades was planning to launch a 6,969 collection of NFTs that would allow users various perks, such as a metaverse clubhouse and tangible merchandise.

She also marketed her project as a “lucrative investment”, and promised her community that her NFTs would be worth more in the future.

However, the NFT project did not mint out, and its floor price fell drastically below 0.1 $ETH, its mint price. Post-mint, she retracted her statements, and reacted furiously to twitter uses saying that she had rugged the project.

The Cryptosis collection has since been delisted from Opensea, with holders left in the lurch.

These largely involved small-cap meme tokens such as Flokinomicscoin, RapDoge, and SaferMars, a safemoon clone.

One of these pump and dumps was MetaBullish, a token launched on the Binance Smart Chain. Promoting it as “the most bullish token in the Metaverse”, the rapper stated that it’s ecosystem would involve an exchange, game, marketplace, and metaverse.

This led to the token pumping massively in the next few days. However, the project eventually rugged, with the twitter account being suspended, and most of the team deleting their social media presence.

Since then, the token has fallen tremendously from grace, in line with the many other ponzis promoted by the rapper.

Getting Away With Disclaimers

While the bear market has flushed out many such pump and dump projects, many influencers got away with promoting obvious scams Scot free.

Even those who had to settle with regulators were fined for what is essentially a negligible amount of money to them, and their reputation outside of crypto remains untarnished. Thanks to people like Zachxbt and Coffeezilla, however, we have proof of their actions, with which they can eventually taken to task for.

However, the lack of action by regulators in crypto, even with piles of evidence made available to them, has left Web3.0 tainted with distrust and other negative sentiments.

What’s worse is that these promotions are often targeted at those new or not yet in the space. Having your first experience be a pump and dump is not something that will leave a positive effect on Web3.0 in the long term.

How such promotions will be handled in the future, and clamping down on shilling by influencers both in and out of crypto, is important for the space to progress.

Also Read: Are Regulators Crypto’s Biggest Challenge Or Could They Actually Help With Web3 Adoption?