How Do Bridges And Networks Get Hacked? Understanding 51% Attacks 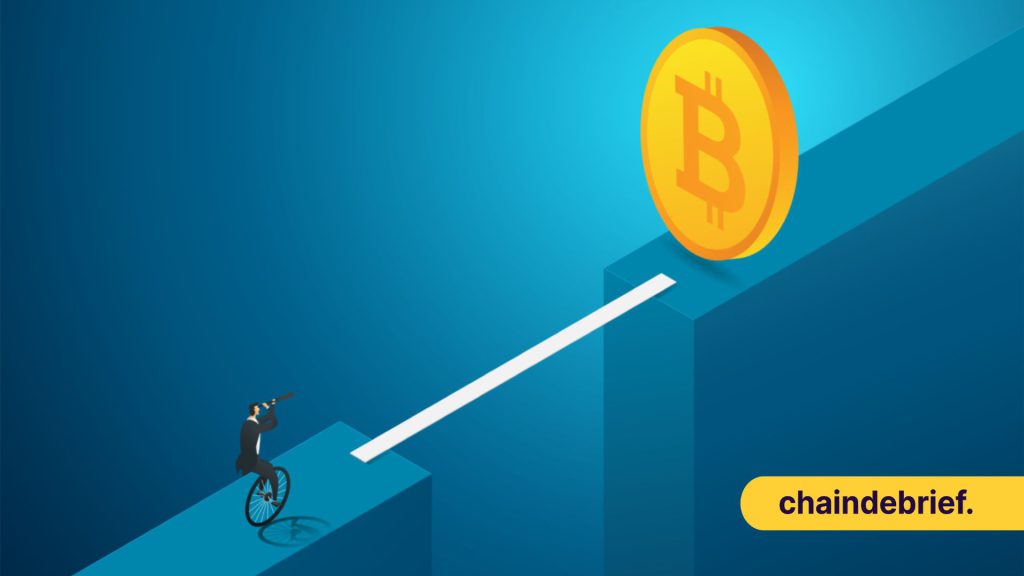 The latest decrease in mining difficulty is the third fall in a row. The miners welcome the reduction in difficulty as it helps them increase profitability during this harsh crypto winter.

Before we go to the possibility of a 51% attack, we first need to understand the mining process.

Bitcoin mining is very different from traditional mining as it doesn’t involve any physical labour.

Miners will compete with each other to solve complex cryptographic hash puzzles to verify blocks of transactions. And in return, the first miner to complete the puzzle will earn the right to fill a new block with transaction data and be rewarded with Bitcoin.

Naturally, miners with more machines or higher end machine that is capable of producing more hashes will have a greater chance of winning the race.

A 51% attack, also known as a majority attack, occurs when an individual or group controls over 50% of the network’s mining power and uses it to alter the blockchain.

In a proof-of-stake network, the attackers will have to own 51% of the staked cryptocurrency to execute the attack.

The attackers that are in control of the network would then be able to prevent new transactions and allowing them to halt payment between some or all users. It also allow them to reverse transactions and double spend coins or tokens.

The recent Ronin network hack was also caused by a type of 51% attack. The hackers manage to take control 5 of the 9 Ronin validators and use it to forge fake withdrawals.

The hackers manage to get away with over US$600 million, making it the single largest hack in crypto history.

The Ethereum community came together and decide to hard fork the network. The hard fork altered the blockchain’s history and managed to return the stolen funds back to its investors.

While this is not a 51% attack per se, it shows that if the majority of the community agrees they are able to do a hard fork and reverse any transaction.

To be honest, it is very unlikely we will ever see a 51% attack on the major blockchains. Attacks of that magnitude are prohibitively expensive and very difficult to pull off. The cost of the attack is one of the most significant factor that is preventing the attack.

A research done by Investopedia showed that the cost of hardware for a 51% attack on Bitcoin would exceed US$8 billion. The estimate does not account for other essentials like electricity bills and cost of storage.

But 51% attack is still a real threat for smaller blockchains. It can cost as little as US$1 to pull of a 51% attack on cryptocurrency trading below US$10 billion market cap.

Read More: Reaper Farm Just Lost US$1.7 Million From Exploit – Will It Be Able To Recover From This?