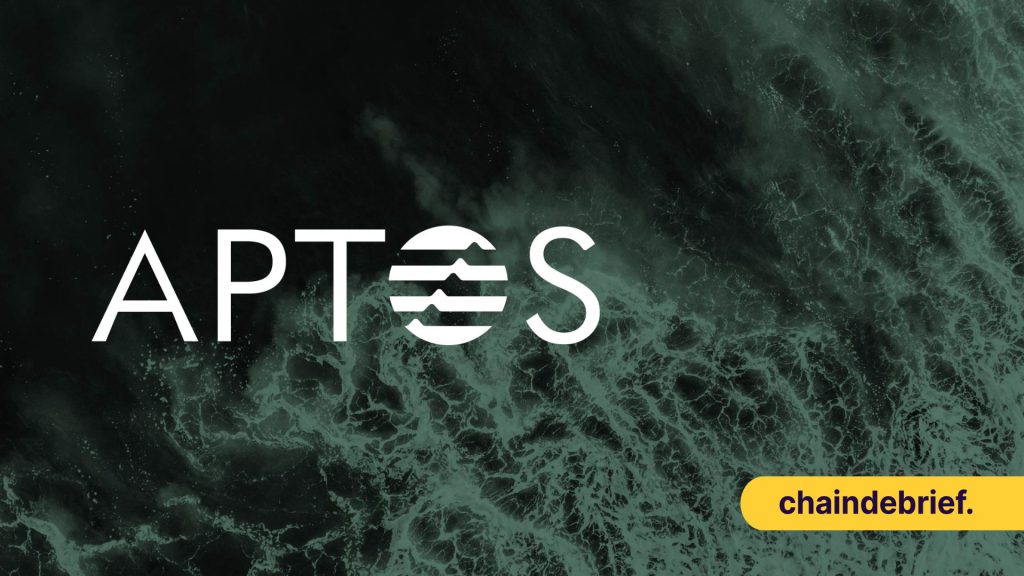 As the Layer 1 wars rage on, a new competitor has emerged.

With their first post earlier this year, the team at Aptos Labs announced that they would be building a new Layer 1 network. While current blockchains have been readily adopted by crypto natives, Aptos Labs identified the lack of crypto adoption from the masses.

After two incentivized testnets, the team has already received media attention thanks to millions in funding for their maiden project, Aptos.

So let’s take a dive into the team, their project, and how they could be the final step to onboarding the next generation of users.

Their team of more than 30 is led by:

With a core team that worked on Meta’s Diem blockchain, they are working on building a safe, scalable, and upgradable foundation for Web3.

From the “average individual to the largest enterprises in the world”, Aptos emphasized on absolute safety, extensible scalability, and credible neutrality.

“Aptos is a new, independent project to fulfill our vision of delivering the safest and most production-ready blockchain in the world”

Identifying that current blockchain design is not suitable for mass adoption, the team behind the project set out to bridge the gaps between Web2 and Web3.

Using the Move programming language, the have built Aptos, a proof of stake layer 1 blockchain.

In comparison, Solana has a rough maximum of 65,000 TPS, which may not include more difficult transactions.

Realistically, a blockchain only has to process a few thousands TPS, even during manic phases. If Aptos manages to execute this level of throughput, it would be a revolutionary moment for layer 1s.

More information on Aptos throughput can be found here and here.

With regards to NFTs, the networks is apparently able to mint millions of them in under an hour.

By leveraging Aptos’ parallel execution and various other tools, they were able to deploy “a faster, more purposeful mint”.

The team also highlights scalability, noting that NFTs are a $40 Billion market and 2022 may be the year for Decentralized Autonomous Organisations (DAOs). By keeping the blockchain upgradable, the community can vote to quickly execute upgrades.

Aptos has been making the news thanks to their recent $150 Million round, led by FTX and Jump Crypto.

It followed a $200 Million seed round led by a16z that included Multicoin Capital, Coinbase Ventures, and ParaFi Capital.

The project is not only working with name brands such as Binance and Rarible, but also has an ongoing collaboration with google cloud.

Their partnership hopes to allow all users to create an Aptos node in less than 15 minutes, emphasizing on the importance of decentralization.

We all know how well Layer 1s have done in the past bull market.

The question is – what makes Aptos different?

While the key factors of decentralization, scalability, and security are first to pop to mind, their key focus in bringing Web3 to the masses.

And this has warranted $450 Million of investments so far, in the midst of possibly an extended bear market. With their cutting edge technology and experienced team, it may very well be possible for them to achieve this.

Also Read: How Will FOMC Affect Crypto? What Implications It Has On The Market 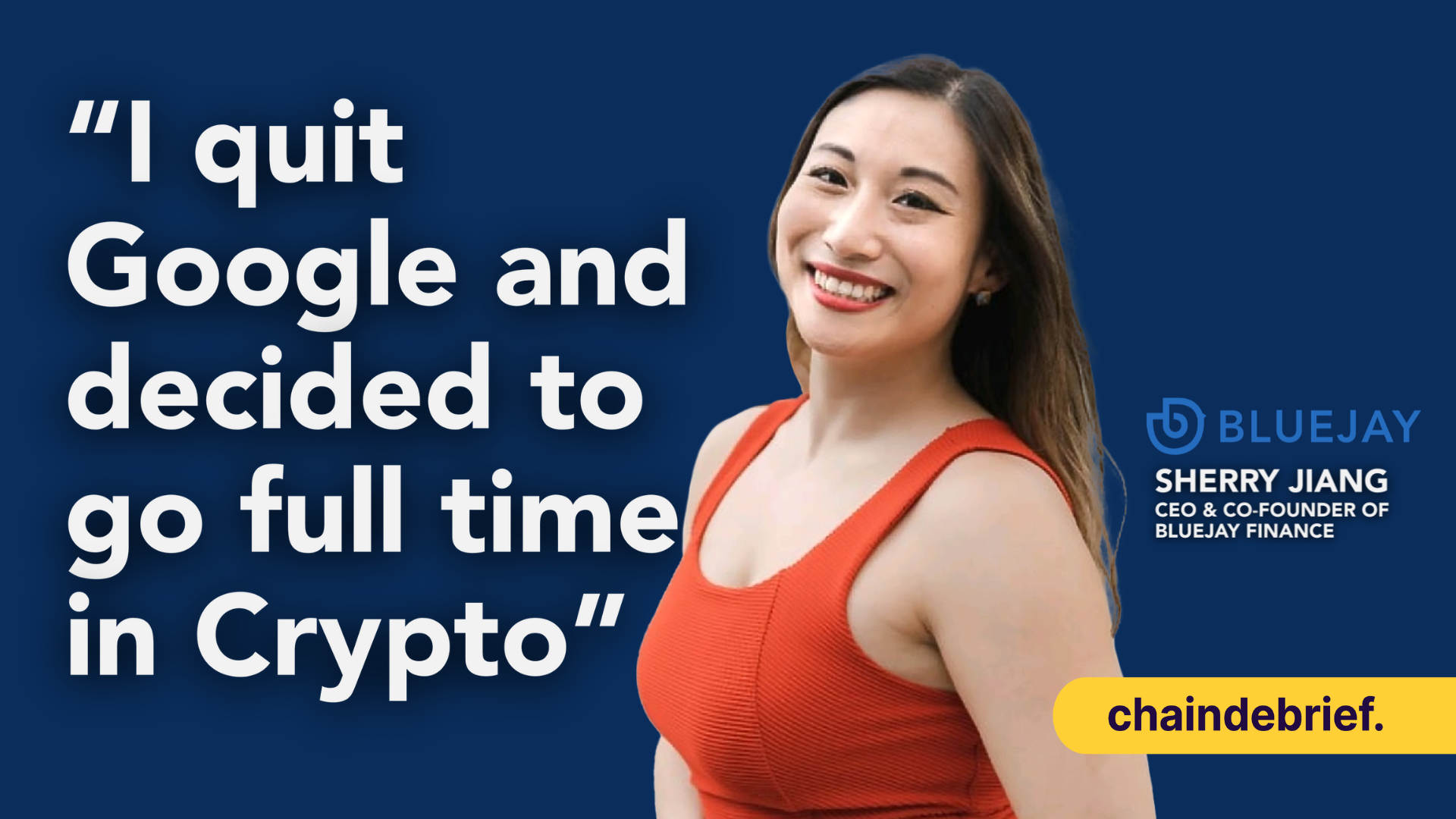 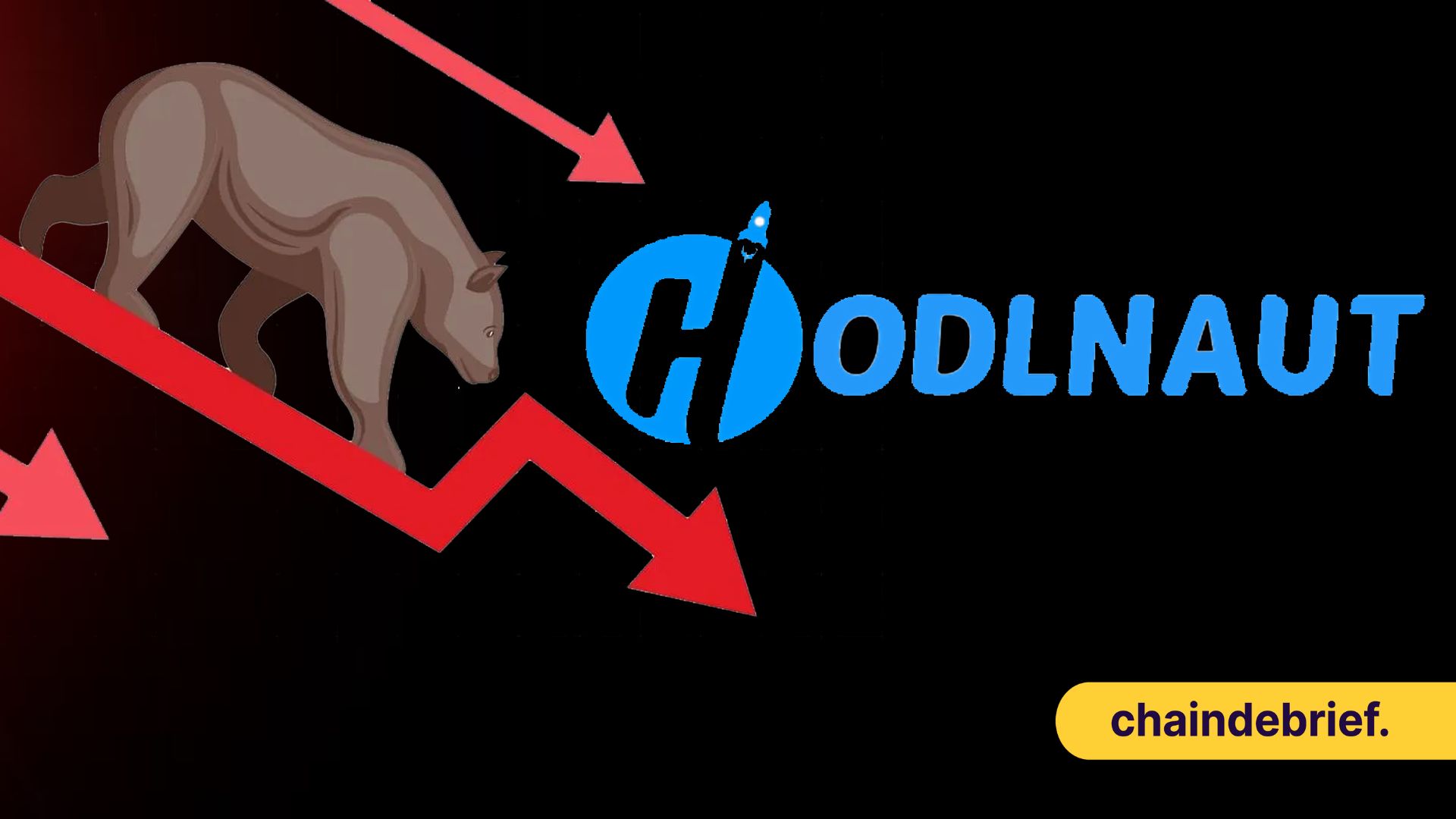 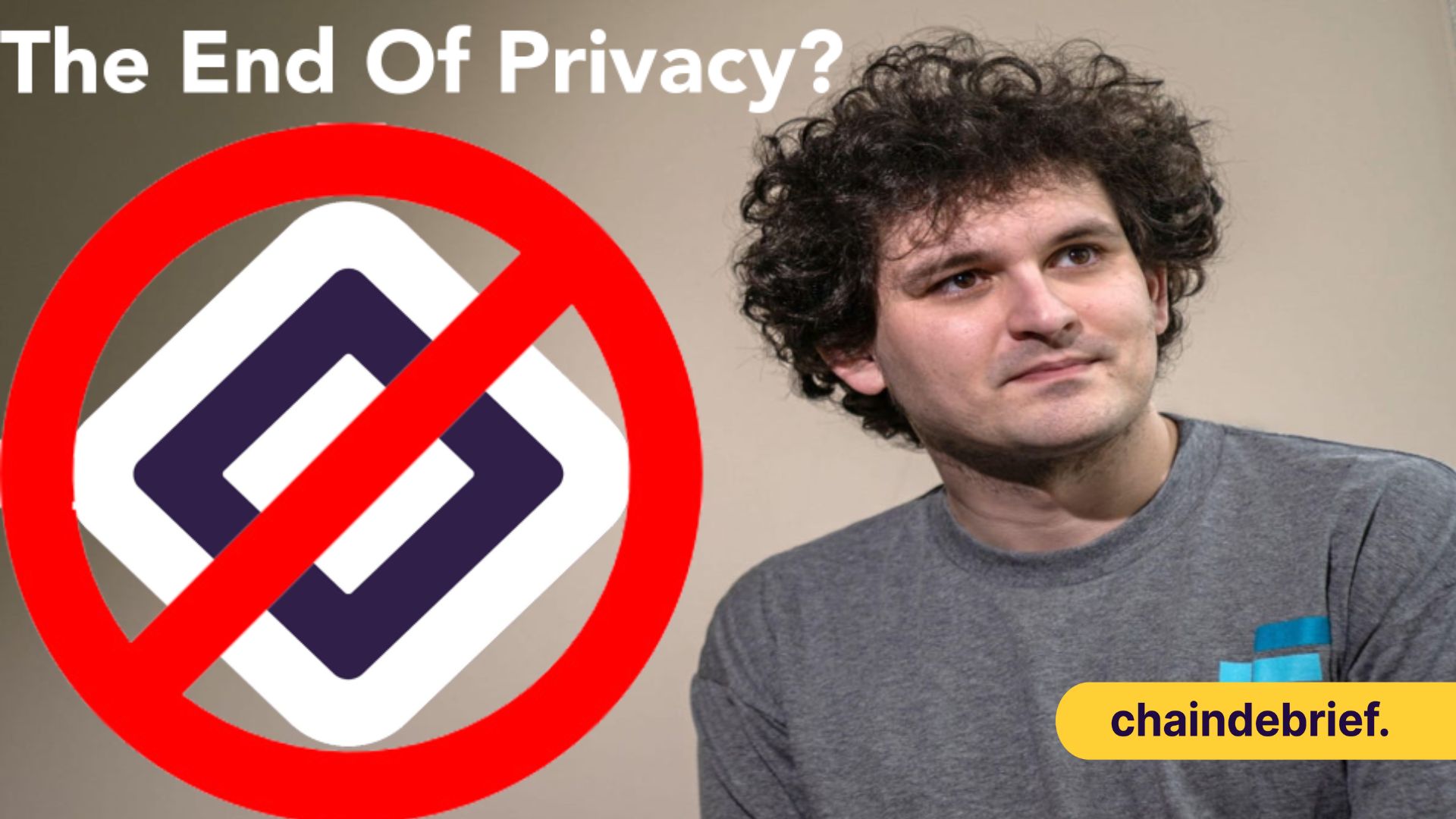