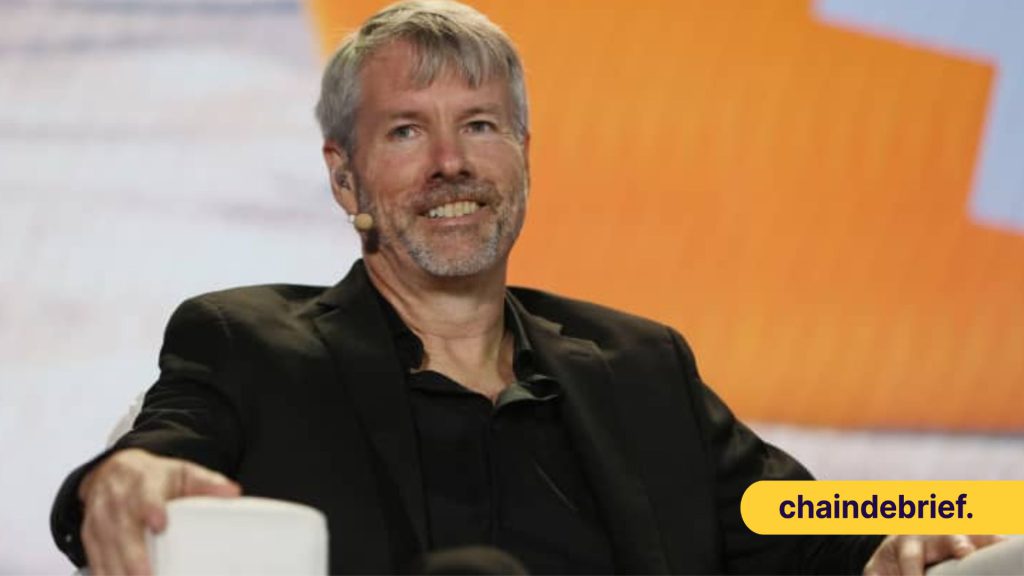 Michael Saylor, one of strongest proponents of Bitcoin, has stepped down from his role as CEO at microstrategy ($MSTR).

The firm, founded in 1989 by Saylor, will be headed by it’s previous president, Phong Le. Saylor will remain at the Chairman of the Board of Directors, and also hold a role as executive officer.

Microstrategy is an analytics platform that provides business intelligence, mobile software, and cloud-based services. However, the firm captured mainstream attention when it’s then CEO announced that they would be buying Bitcoin.

However, their current holdings of 129,699 $BTC at an average cost of $30,644 leaves them firmly in the red. This quarter, losses resulting from $BTC holdings only totaled $917 million.

It translates to a total loss of $1.989 billion over the course of Saylor’s Bitcoin campaign.

While Saylor has relinquished his reigns on the firm, Microstrategy will steal continue buying $BTC.

In a press release, he states that he will be able to relocate efforts towards Bitcoin and related initiatives.

“As Executive Chairman, I will be able to focus more on our Bitcoin acquisition strategy”

To date, $MSTR has become one of the best equity proxies for Bitcoin. Despite the bear market, the company has also stated that they are not at risk of margin calls, and have enough collateral to post should they occur.

Both the firm and Saylor remain bullish on their strategy, and he may even find further ways to leverage his $BTC position.