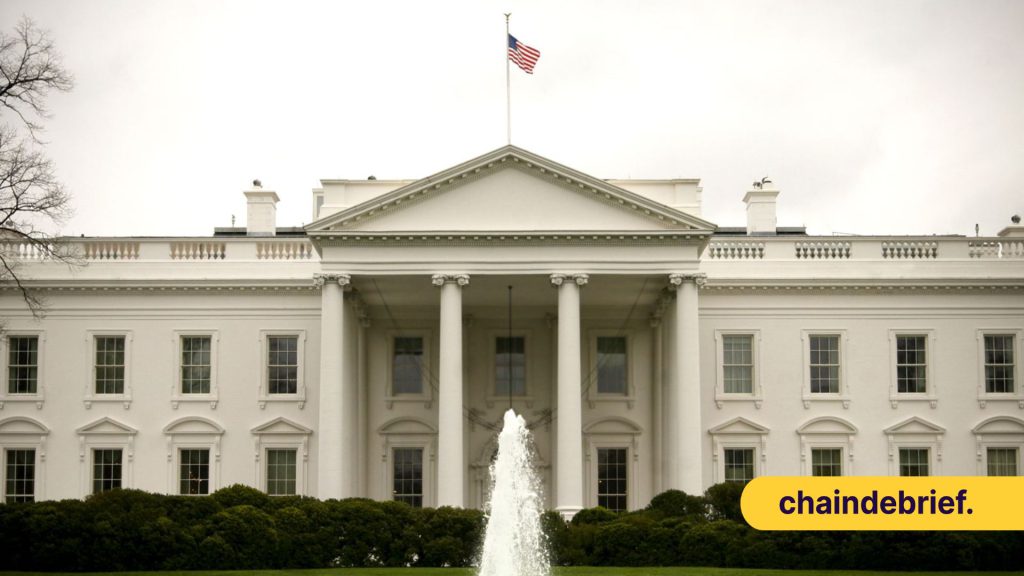 The current draft, which is not yet finalized, would “create a two-year ban on stablecoins that aren’t fully backed by cash or highly liquidity assets”, such as treasury bonds.

For non-backed stablecoins that have already been issued, a “two-year grace period” for operators will be put in place to change their business model and seek approval.

Issuing a stablecoin without approval from regulators could be punishable by up to five years in prison and a $1 million fine.

A Regulatory End For Algo-Stables

In the light of $UST’s collapse, algo-stables seemed doomed forever.

Despite this, $USDD on the Tron Network, and $USN on Near continued to build their algo-stable protocols.

Through the headwinds, they deployed double-digit APYs, similar to what Terra did with Anchor protocol.

While it is no surprise that regulators would eventually come for them, bigger implications are ahead for the crypto space.

Even those that are backed by assets, be it fully or fractionally collateralized, may be at risk.

This includes MakerDao’s $DAI, Aave’s $GHO, and even $MIM.

While $USDC and $USDT are backed by real-world assets, most crypto-native stablecoins are in turn somewhat backed by them or other assets such as $BTC.

Should the bill pass, it may signal the start of the end for non-government issued or FIAT-backed stablecoins.

Rushing To Beat The Bill

For protocols with stablecoins on the way, a logical way to circumvent the new ruling would be to release their tokens as soon as possible.

They would then be able to retain the grace period while complying with U.S. Regulators.

However, rushing to launch a stablecoin would likely not be in the best interest of both the protocol, as well as users. With the recent exploits in the crypto space, a delayed, audited release would be for the best. 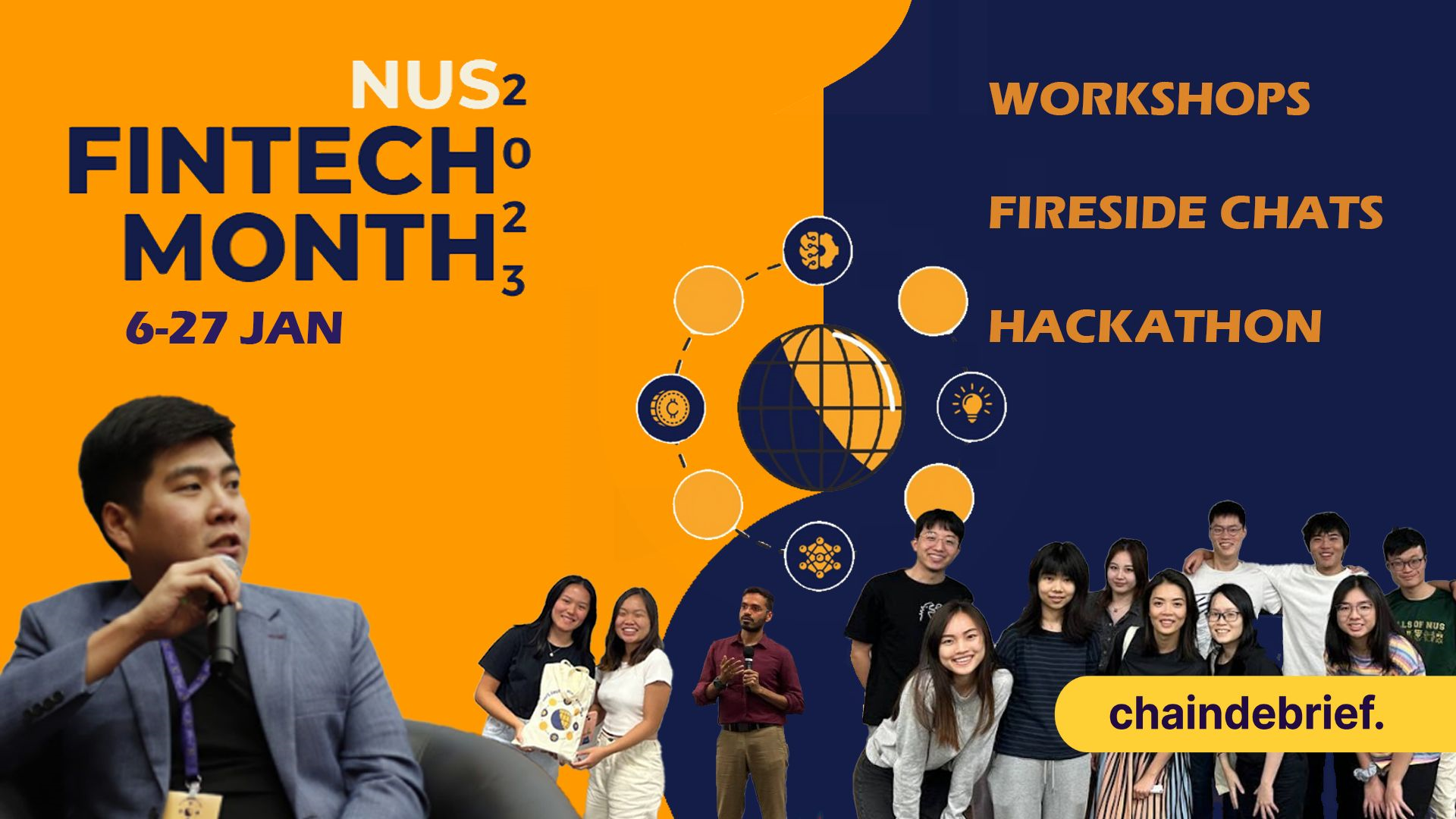 Here’s What Going Down At NUS Fintech Month
Yusoff Kim •