Oasis Network ($ROSE): All You Need To Know About The First Privacy-Focused Blockchain Platform 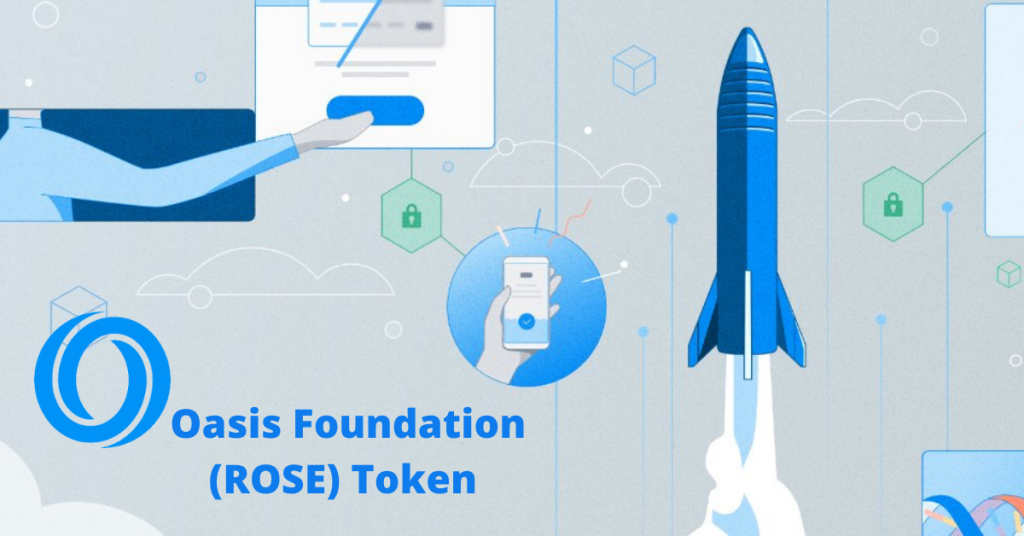 Though the crypto space prides itself on anonymity and a transparent blockchain, issues have been pointed out when trying to mass market it, especially to traditional finance and major corporations.

The Oasis Network seeks to fix that by creating a new paradigm — a blockchain where privacy is key.

Oasis Network was created by Oasis Labs, which was in turn founded by Dawn Song, a professor of Computer Science at the University of Berkley.

The teams at both Oasis Labs and Oasis Network are made up of top talent from all around the world, with experience at Apple, Amazing, Google, Goldman Sachs and more.

What is the Oasis Network?

Oasis is a Proof-Of-Stake Layer 1 that hopes to be the first privacy-focused blockchain for the future of DeFi.

With its native $ROSE token, the protocol aims to leverage privacy features on its blockchain, opening up new facets of finance to crypto natives, such as under-collateralized lending.

Acknowledging that user data is often mined by various corporations for profit, the Oasis Network instead allows you to tokenize your data and earn rewards by staking it.

The network’s ability to host confidential smart contracts further means that you can profit off your own tokenized data.

This can also allow entities to share data with one another without divulging confidential information, similar to how zero-knowledge proofs work.

The Network operates via a separate Consensus and ParaTime layer, with the Confidential ParaTimes being able to process multiple transactions in parallel which are then verified through the Consensus layer.

With the different Paratimes not clogging one another up, it allows for better efficiency when transactions are being validated through the Consensus Layer as compared to other Networks that use ParaChains and Sharding Technology.

Oasis already has multiple apps built on its network to leverage their confidential smart contracts, with examples such as Binance’s CryptoSafe Alliance — which allows exchanges to share sensitive data without privacy concerns and Nebula Genomics allowing users to control their genetic data.

Its ability to bring in new partnerships is in part thanks to their accelerator programs, US$200 million ecosystem fund and strong community involvement.

Their native NFT marketplace is also booming, with the flagship collection at a 11.9K $ROSE floor (about USD$5000) at the time of writing.

The Oasis Network’s native token $ROSE, which is used for staking and network fees, is showing signs of strength after an extremely strong run-up. It’s done a 10x since just July last year and after the recent correction, seems to be moving higher soon.

However, only 34% of all $ROSE tokens are currently in circulating supply, and there will be large unlocks all the way until March 2022 where early investors may sell.

Unless the Oasis Network Ecosystem expands past basic DeFi protocols, we may see supply win out over demand and price settle lower eventually.

While investing in a new(ish) project is risky and you should remember to DYOR, the Oasis Network is promising, with plans to expand the ecosystem further and prominent backers supporting the protocol.

Being relatively early also means that there is more upside to capture potential 10-100x’s in the ecosystem. However, if you simply want to buy and hold the $ROSE token, you may want to wait for the large unlock in March for price to stabilize.

Also Read: WOO Network: An Introduction To The Next Generation Trading and Liquidity Providing Protocol