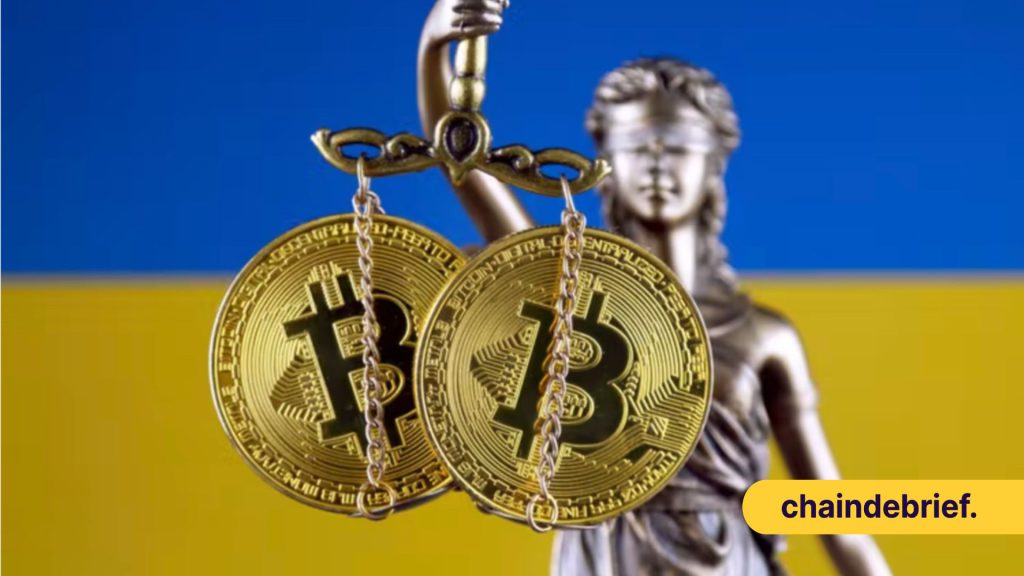 Oil is headed for the biggest weekly decline since early April with increasing evidence that a global economic slowdown is curbing demand. Prices have fallen to their lowest levels since Russia’s invasion of Ukraine on the 24th of February this year.

US West Texas Intermediate closed trading at a price of USD $88.53 a barrel, with a slight gain on Friday but a decrease of almost 10% the past week.

International Brent Crude Oil ended the week at a price of USD $94.35 a barrel. Like US WTI, it gained slightly on Friday but was down almost 10% for the past week too.

Both grades rallied to well over $120 a barrel earlier this year after Russia invaded Ukraine.

The fall in prices come as a relief for consumers who are already battling soaring inflation. Delightedly, average gas prices in the US have been falling for almost 2 months now. President Joe Biden said in a tweet on Wednesday that more than half of gas stations in the country are now selling gas at under $4 a gallon.

Energy prices were soaring even before the Ukraine war due to a resurgence in demand as the pandemic ebbed. Price continued climbing on fears of a potential disruption to supply after the war started as Russia is a major oil exporter.

As energy inflation increases, the Fed started hiking rates in an attempt to make borrowing more expensive. In doing so, it encourages people to save, rather than spend — which in theory, helps bring down prices.

However, all these effects aren’t felt immediately. There comes the risk where the central bank raises rates to the point where demand shrinks heavily. This in turn causes the economy to slow down and possibly tilt into a recession.

As a consumer, you may already understand the basic microeconomic implications of higher oil prices.

The same goes for businesses whose goods are required to be shipped from place to place or those that use fuel as a major input (e.g. the airline industry). Higher oil prices tend to make production more expensive for businesses, just as they do for households.

This makes it unlikely for consumers to continue their usual spending habits.

Thus, when oil prices spike, you can expect gasoline prices to increase which affects the costs faced by the vast majority of households and businesses.

The increase in oil price are generally thought to increase inflation and reduce economic growth. In terms of inflation, oil prices directly affect the prices of goods made with petroleum products.

As mentioned, oil prices also indirectly affect costs of transportation, manufacturing, and others. The increase in these costs can in turn affect the prices of a variety of goods and services. As a result, producers may pass production costs on to consumers.

A gain in oil price can also stifle the growth of the economy through their effect on the supply and demand for goods other than oil. Increases in oil prices can depress the supply of other goods because they increase the costs of producing them. In economics terminology, high oil prices can shift up the supply curve for the goods and services for which oil is an input.

Higher oil prices will cause a lower demand for other goods. The extra payment that consumers make to producers can no longer be spent on other kinds of consumption goods.

Despite these effects on supply and demand, the correlation between oil price increases and economic downturns in the U.S. is not perfect. Not every sizeable oil price increase has been followed by a recession.

Correlation between Oil and Crypto

Oil prices can be one of the indicators in determining whether the next bull run in crypto will happen. Although it is not directly correlated, an extended rally in oil prices are often seen as high inflation.

This then goes a long way back to how Fed will try to tame inflation by increasing interest rates, which causes consumers to have to pay more for their loans. This extra money that they used to spend elsewhere are now being restricted and some may not even have that extra money to begin with. What do they do? They sell their $BTC, their equities, whatever they have for cash to repay these high interest rate loans.

In order for crypto to make new all time highs, new money needs to be flowing into these asset class. However, what we are currently seeing right now is a net outflow rather than an inflow hence the slump in prices.

Read More: Inflation Rises To 9.1%, Making Sense Of How It Affects The Crypto Market