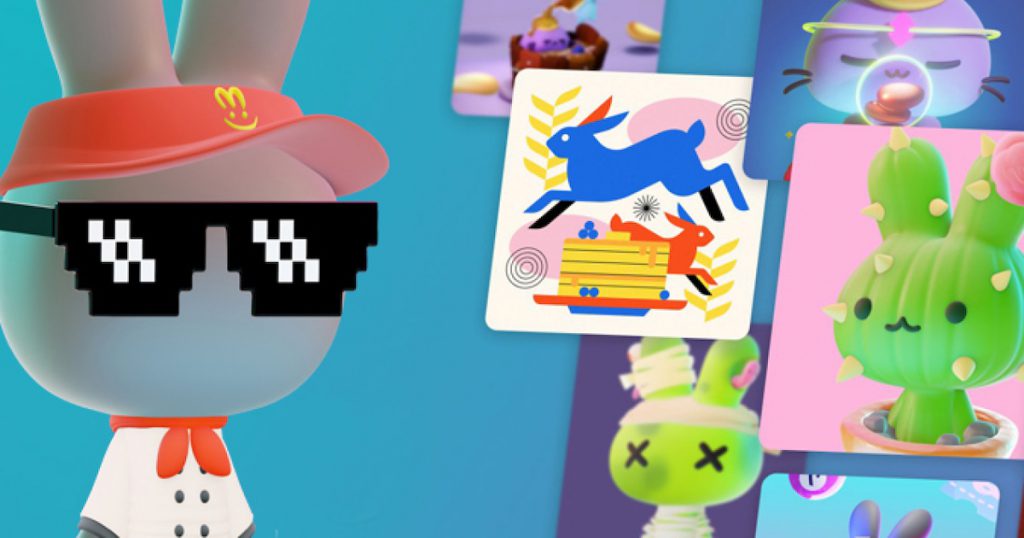 On September 30, PancakeSwap, the #1 automated market maker (AMM) and decentralized exchange (DEX) by volume, formally launched its NFT marketplace, to much anticipation from the broader community on Binance Smart Chain (BSC).

This came after an 8-day delay from the protocol’s initial announcement of the launch by September 22, as part of PancakeSwap’s first anniversary celebrations.

NFT marketplaces such as Opensea, Rarible, Superare and Foundation which remain entered on NFTs native to the Ethereum blockchain have enjoyed popular attention and emerged to become market leaders in their own niche segments.

On the other hand, BSC has yet to witness the emergence of a popular decentralised NFT platform, despite the burgeoning NFT ecosystem on the chain.

Could PancakeSwap’s NFT Marketplace be a catalyst to drive the next stage of growth for NFTs on BSC?

Where are all the NFT marketplaces on BSC?

As NFT trading and collecting has emerged strongly over the past year as an investment and consumption theme in the crypto space, it has been particularly curious why a market leader in decentralized NFT trading has not yet emerged on BSC.

Indeed, one of the most prominent crypto influencers, CryptoBethany, publicly questioned this on Twitter:

This is in contrast to other networks such as Avalanche and Solana, where protocols such as Solanart, Magic Eden (Solana), and Snowflake (Avalanche) have already grown to become de-facto leading marketplaces for NFTs.

The most high-profile recent incumbent on BSC, NFTb, is backed by the Binance Accelerator Fund, but focuses more on the premium segment for digital art.

This has arguably limited the traction and growth of the platform, as popular interest in premium digital art NFTs continue to be centered on the Ethereum network, where high-profile digital artists and collectives continue to build on.

On the other hand, more ‘mass market’ platforms such as BakerySwap, which was an early pioneer in NFTs on BSC, have focused more on an intersection of DeFi and NFTs (through gamification), although the protocol is also building towards more curated collections, in seeking to replicate the success of its rivals on Ethereum.

With the limited success that rival NFT marketplaces on BSC have achieved, PancakeSwap’s NFT Marketplace launch has been much hyped.

While the marketplace was only launched recently, the protocol has been experimenting with NFTs over the past year — as early as February 2021, PancakeSwap had already launched NFT profile pictures (Gen 0 NFTs) for its users, who were also able to select factions to join.

In conjunction with the launch of the marketplace, PancakeSwap also released a new NFT collection, Pancake Squad, which was available for pre-sale for early adopters of PancakeSwap NFTs (‘Gen 0s’) as well as for public sale, with a total of 10,000 NFTs randomly generated from over 180 different traits.

The collection was launched on October 7, and has already hit nearly 60,000 BNB (equivalent to ~USD25m) in volume.

Designed by Chef Cecil, the NFTs have been praised for their cutesy appearance as well for their varied and nuanced traits. The Pancake Squad NFTs were launched with a ticket cost of 15 CAKE (~USD285), with the current price floor standing at ~4.7 BNB (~USD2,000), representing a whopping 7x increase since launch.

PancakeSwap charges a trading fee of 2% on all transactions, with all fees used to buy back and burn its native CAKE tokens.

Why is this significant?

For the majority of users on BSC, PancakeSwap continues to be the key gateway into BSC as an ecosystem – with an NFT marketplace now integrated, users will be able to trade both tokens and NFTs seamlessly on PancakeSwap.

The recent popularity of NFT projects with DeFi elements, such as CyberKongz, where Genesis NFTs (known as Genesis Kongz) function essentially as yield assets, emitting BANANA tokens every day (which can be traded freely, and which are used functionally as currency for breeding Kongz), is also an exciting area where the strength of the PancakeSwap protocol can shine.

Developers looking to create such NFT projects will be able to enjoy the benefits of the PancakeSwap DeFi ecosystem, and may be more inclined to launch their projects on the PancakeSwap NFT Marketplace.

On the other side of the equation, investors and holders of CAKE will likely benefit from the expansion of transaction volumes through the NFT Marketplace.

With the PancakeSwap team committed to using fees generated by NFT trading for CAKE buyback and burn, this creates a new price support mechanism for CAKE, which continues to be in transition towards becoming a deflationary token.

As the PancakeSwap NFT Marketplace powers forward with its next stage of growth, supporters of the protocol have expressed excitement and optimism at the potential of the marketplace to become a market leader, given the proven execution capabilities of the PancakeSwap team.

Also Read: Looking To Invest In NFTs? Here Are The Top Marketplaces To Buy And Sell NFTs