The Pixelmon Saga: An Incompetent Team Or An Intentional Scam? 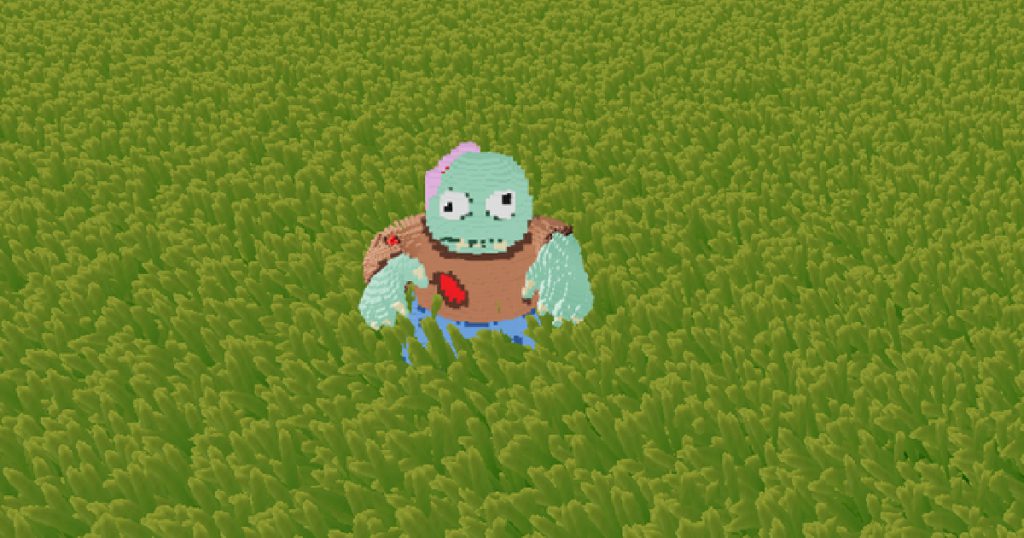 There’s no shortage of rug pulls and scams in the NFT space. Some of the most notable ones — such as Evolved Apes and Baller Ape Club — have stolen over US$2 million from unwary buyers.

It is one of the reasons why these investments come with immense risk. Developers collect the entire investment upfront through the project mint. They are then expected to carry out their proposed roadmap, however, it’s tough to hold them accountable if they choose not to.

A lot of the time, rug pulls are intentional. This is made clear when a project goes dark right after the mint. The founders delete the Discord server, all social media accounts, and they disappear.

On the other hand, you have projects which follow the trajectory of a rug pull, but it is due to incompetence not malice. It stands to reason whether these should be viewed in the same light. If a developer tries to fulfil their roadmap but falls short, have they scammed their NFT holders?

Here’s a look at Pixelmon, an ambitious NFT project which overpromised and under-delivered.

In December 2021, Pixelmon introduced itself as an upcoming virtual metaverse. Drawing inspiration from Pokemon, the project announced plans for an ambitious open world game where players would be able to explore a vast region and train monsters known as Pixelmon.

The project planned to raise funds through a Genesis NFT collection. The NFT features exclusive monsters that players wouldn’t be able to find in the otherwise free-to-play game. Holding a Pixelmon NFT would also grant an exclusive airdrop of land in the Pixelmon metaverse.

Within a month, the project garnered immense support, surpassing 100,000 followers on Twitter. It was building up to be one of the most anticipated NFT drops on the Ethereum blockchain.

Pixelmon’s NFT collection began minting on the 8th of February via a Dutch auction. The starting price was 3ETH (~USD$8,000 at the time), and it steadily decreased as the NFTs were bought.

The entire collection was sold out within the day, and the team revealed that they generated US$70 million worth of funds as a result.

At this point, the NFTs depicted eggs would hatch at the end of the month to reveal the actual Pixelmons. By all accounts, the collection was building up to be a huge success.

Even though the game would take time to develop, there was plenty to incentivise holders in the meantime. For keeping their Pixelmons delisted, they’d be airdropped the project’s native crypto token. This token would have in-game utility and be tradable for actual currency in the future as well.

On the day of the reveal, the tides quickly turned. The Pixelmon NFT artworks looked nowhere close to the in-game renders which the team had been posting on Twitter. They were poorly designed and some hadn’t even been rendered correctly.

Buyers were rightfully angry and didn’t hesitate to call out the developers. As this happened, the floor price of the collection dropped all the way down to 0.3ETH — a 90 percent fall from its initial mint price.

It soon came to light that the artwork design had been outsourced to freelancers on Upwork. This was a very bad look as the developers had frequently made reference to their ‘team of artists’ when sharing sneak peeks on social media.

The developers came clean in a Discord announcement claiming that this had always been a part of the plan. The initial artwork was only a placeholder which would be replaced in the future. They would allocate US$2 million worth of the mint funds for better model designs.

Adding onto this, the founder admitted that this had been a huge lapse on their part. The sneak peeks they had shared were of the Pixelmons within the 3D metaverse. However, the designs hadn’t translated well in the forms of regular images and videos.

As the project came under more scrutiny, it was found that the team had used 400ETH worth of mint funds to buy other NFTs. This happened before the Pixelmon NFTs were revealed.

The founder had even addressed it in the Discord group, saying they were buying into the market dip. Although he didn’t face any backlash for it at the time, perspectives were now changing.

Along with the shabby artwork, these purchases spurred on the belief that Pixelmon was nothing more than a cash grab. It looked as if the team weren’t using the mint funds to fulfil their roadmap.

As these concerns grew louder, the team decided to address them in full. They listed all the NFTs they’d bought for resale and announced that proceeds would be returned to the project wallet.

Along with this, the core team returned 80 percent of their pay cuts back to the wallet in an effort to show their commitment. The remaining mint funds were moved over to a multi-signature wallet to ensure they were properly used going forward.

Given the team’s response following Pixelmon’s setbacks, it doesn’t feel right to call this project an outright scam. At least, not in the same way other projects in the category tend to be.

The marketing for Pixelmon was misleading, but it doesn’t seem to have been a product of ill intention. Perhaps, the developers simply didn’t know better. They mismanaged expectations and were careless with funds.

That being said, it could also be argued that the developers only made amends after facing the threat of lawsuits. Either way, the community’s well within their rights to express anger and disappointment.

As it stands, Pixelmon is still trading at a floor price of around 0.25ETH. It remains to be seen whether the project will ever bounce back to its promised glory.