What Is Solice? Introducing The Next VR Metaverse On The Solana Blockchain To Watch Out For 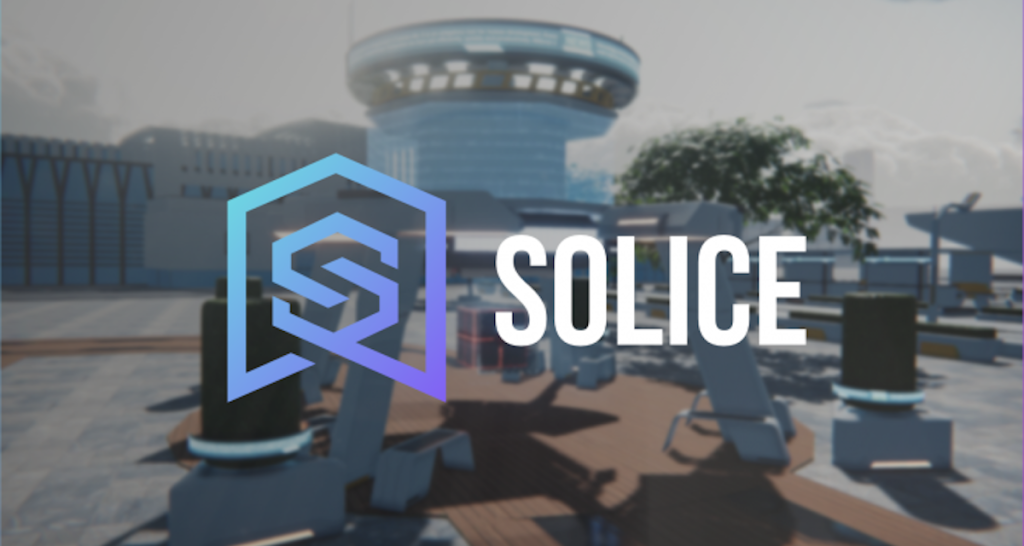 Solice is an upcoming VR metaverse on the Solana blockchain where users can play, build, own, socialise, and monetise their virtual experience.

This opens a new realm of immersing into the metaverse over at Solana, with Solice being the first cross platform VR metaverse to achieve this.

Even though this project has not launched at time of writing, let’s dig deeper with guides on how to apply for their IDO, alongside why I remain bullish on this project.

Solice will include an integrated 3D NFT marketplace where users can trade items such as avatar apparel, raw materials for construction, land, and even pets.

Pets can breed eggs to hatch new pets, and having pets also determines one’s APY rates within the metaverse.

Another cool thing is that this marketplace would not be a web-based exchange center, but users will be able to see objects in 3D VR, which gives an immersive, customer centric experience like no other.

In the metaverse, Solice owns all public spaces, plazas and roads, none of which can be bought or sold by users. However, the rest of the terrain is up for grabs. After the launch, up to 60,000 land NFTs will be up for grabs.

Solice has partnered xHashtag to introduce the first-of-its-kind Virtual Kiosks — xKiosks, which users can visit and perform certain on-chain or off-chain actions, such as watching educational advertisements, and in return, get rewarded.

Landowners will be able to earn an additional stream of income on their Solice land with xKiosks without any additional effort from their end.

Its not often that you see that the investment lead of a fundraising being Three Arrows Capital, Animoca Brands and DeFiance Capital, and this is especially rare in the Solana scene.

Other investors worth noticing would be Kucoin Labs, alongside Solanium Ventures, giving an inkling on the launch listing and launchpad respectively.

The marketing push and sharing by the various influencers on Crypto Twitter has shown how bullish investors are on them, as references from Solice retweets below:

In terms of tokenomics, the vesting for private sales and team has shown a minimum of three months and a year respectively before unlocks happen, which shows how long term everyone is, giving them the timeline to build for the metaverse.

This would mean that tokens wise, the first three months of $SLC will see the future community ($SLC holders) being the core liquidity in the initial launch.

It is worth noting that for a metaverse project with such great backers and team, the initial market cap is only US$3.024 million, which is extremely low.

Getting $SLC: the launchpads involved:

Solice has mentioned that they are a Solana based token, with the following launchpads being involve for their IDO.

It is worth noting that GameFi, Daomaker and Solanium has community pools that require no staking of the token and will be worth the time to participate.

Overall, it has been a while since I’ve met such a comprehensive (and ambitious) metaverse project. Solice has had hype building extremely well across all social platforms, alongside strong backers that has great track records.

Solice targets a huge pool of users, from gamers (P2E aspect), to DeFi users (staking), to businesses (buy or build and then rent out ad spaces) which forms great adoption for Solice metaverse as a whole.

With the current sneaks deployed to show what they have to offer in the metaverse, excited to see how this project will be the next potential 100x, and changing the gameplay with VR metaverse!

Also Read: What Is Kadena, How Does It Work, And Should You Invest In $KDA?