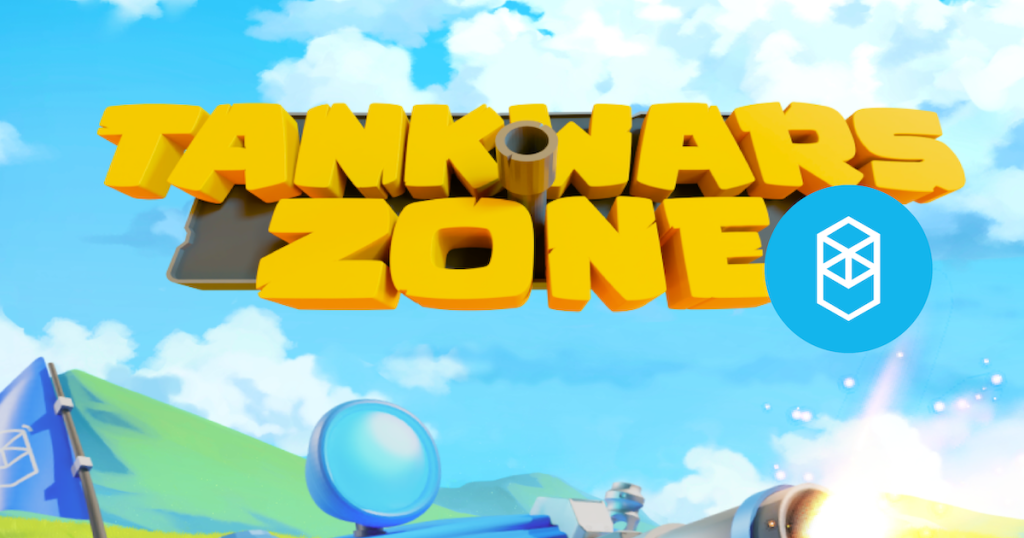 The metaverse and GameFi industry is an exciting new space in cryptocurrency. Fantom is not well known for play-to-earn (P2E) games, but this upcoming game — Tank Wars Zone could change that.

Tank Wars Zone is a massive project on the Fantom Network that is an exciting and visually refreshing action game built on blockchain technology.

There are various types of gameplays, and users can play with friends, form a team, and battle with others, while being able to earn money by playing or staking their NFTs.

The gameplay concept is simple and can be broken into four sections:

Game mechanics are a control-free turn-based battle system, and players need at least 1 tank to start a battle. There are 3 types of battlegrounds including 1v1, 3v3, and 5v5.

5v5 battles earn the highest amount of their ecosystem coin, and additional quests are available to earn rewards.

Its ecosystem revolves around its coins gives similar earning power like AXS. There are also many types of interesting game modes such as PvP, PvE, Guild Wars, Tank Championship, Battle Royale and more.

Players are able to provide their tanks for rental, and the rentees will pay to repair any tank damages when they use the tanks in battles. It is set at a fixed interest rate for rentees regardless of whether they use the tanks.

Tank equipment can also be added to the tank and have different rarity rankings. Its detailed mechanics make the game interface quite interesting and comparable to a game found on the App Store / Play Store.

In addition, tanks can be broken down into different categories such as health, attack, defense, speed and power. This is on top of rank, and tank equipment on the tank.

This game has two native coins for its ecosystem. This includes WBOND and TGOLD.

WBOND – WBOND is a utility token that is used for voting, trading tanks, NFT’s equipment, booster fluids, and staking. The total supply for this coin is capped at 1,000,000,000.

TGOLD – This is coin is the native in-game currency that is earned by playing various game modes. Its main functionality is to allow users to buy, sell, or trade any asset in the game. The total supply for this is currently not set.

In addition, a DAO will be released in future upgrade proposals by voting by WBOND token holders, including activities such as buying back allocations, determining emissions and many more.

The team is currently in Q1 2022, with the game meant to launch to the public in a few day’s time. Users can also buy their NFT to participate in the game.

The core team comprises of 12 members with various expertise. They have mainly the roles of:

Tank Wars Zone is an interesting project on Fantom that could maybe develop to a diverse and robust game like Axie Infinity.

It has many investors such as Fantom, HyperChain Capital, CoinLAB, and many others. By Q3-2022, it plans to have strategic partnership with Major Media and Game Companies. In addition, it plans to have community building and a metaverse with other compatible games development in the future.

As with all p2e projects, it needs a strong team, strong marketing efforts, as well as strong hype from the community. It is always advised to Do Your Own Research (DYOR) before investing into a project.