“One Of The Big Winners Of The Market Correction”: TGV4 Plus Invests $17.2M In Animoca Brands 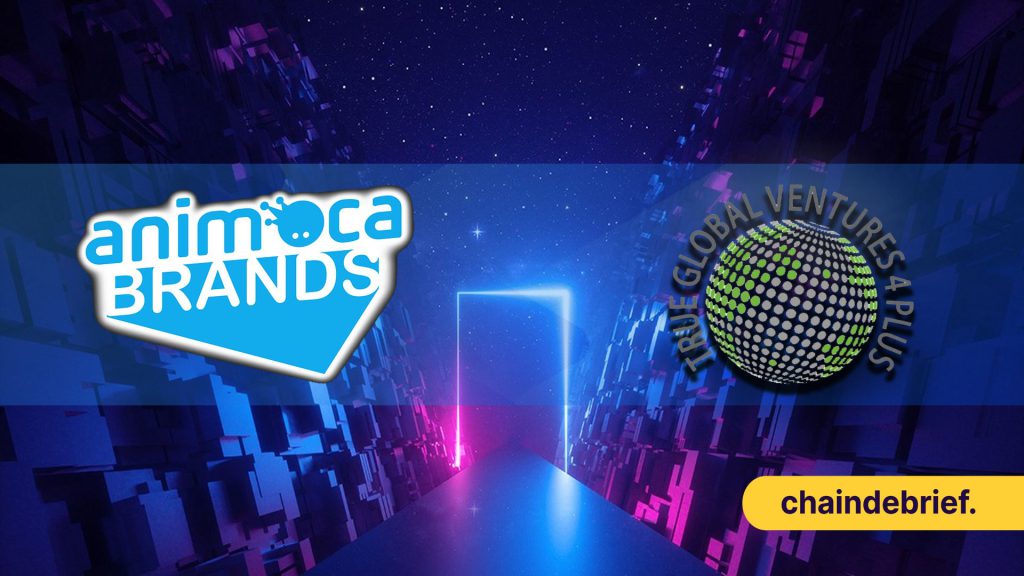 In a press release dated 8 September 2022, True Global Ventures 4 Plus (TGV4 Plus) announced a US$17.2 million convertible note investment into Animoca Brands.

This was the first investment of it’s TGV4 Plus Follow On Fund, which has a group of 15 General Partners.

This was part of a US$110 million funding round led by Temasek, Boyu Capital, and GGV Capital, in which the Metaverse-focused company received at valuation of approximately US$5.9 billion.

“The funding of late stage companies like us also provides a boost to early stage growth, so we believe this is a positive development for the entire ecosystem“

“I’m happy to see the underlying business traction in the overall web3 ecosystem, led by many
of Animoca Brands initiatives“

Animoca Brands has consistently been one of the fastest growing Web3.0 companies, and is working to advance digital property rights and the establishment of the open metaverse.

Currently Anomica Brand’s portfolio includes original games such as The Sandbox, Grease Monkey Games, and Eden Games. Furthermore, they have products utilizing popular intellectual properties including Disney and Snoop Dogg, and have more than 340 investments in names such as OpenSea and Dapper Labs (NBA Top Shot).

TGV4 Plus Is Accelerating Web3.0 Adoption

Earlier this year, True Global Ventures announced that it raised US$146 million for its follow on fund, to invest into late stage Web3 startups.

While Animoca Brands is the follow on fund’s first investment, True Global Ventures have already been part of multiple headline-worthy deals.

This includes Enjinstarter, a launchpad for Web3.0 games, and GCEX, and digital brokerage for institutions.

Their combined direct investments also pose an impressive track record, with names such as Twitter, Coinbase, and Square.

With the bear market upon us, and overvalued tokens taking a backseat, the importance of infrastructure in Web3.0 is truly showing.

The follow on fund’s visionary move to invest in late stage companies that have proved themselves is pivotal for crypto to grow as a whole.