Tornado Cash Sanctioned By U.S. Treasury After $7B Laundered 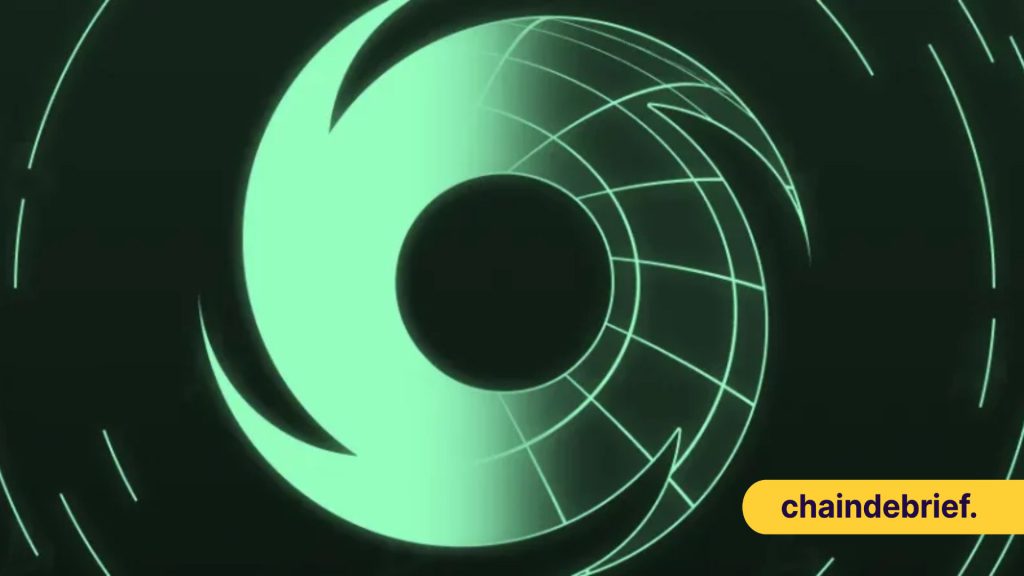 The U.S. Department of the Treasury’s Office of Foreign Assets Control (OFAC) has sanctioned virtual currency mixer Tornado Cash. Tornado Cash has been used to launder more than USD $7B worth of cryptocurrency since its creation in 2019.

This includes over USD $455M stolen by the Lazarus Group, a Democratic People’s Republic of Korea (DPRK) state-sponsored hacking group that was sanctioned by the U.S. in 2019, in the largest known virtual currency heist to date.

Subsequently, Tornado Cash was used to launder more than USD $96M of malicious cyber actors’ funds derived from the Harmony Bridge heist on the 24th of June and at least USD $7.8M from the Nomad heist on the 2nd of August 2022.

Also Read: How To Improve Your Transaction Privacy On Ethereum Via Tornado Cash

What we have right now is that almost 50 addresses have been added to the Office of Foreign Asset Control (OFAC) specially designated national (SDN) list.

The Treasury official mentioned that despite prior requests for Tornado Cash to make changes, the criminal activity continued which led to the decision to designate the mixer.

Data from CoinGecko showed that the total amount ranged between USD $220B and USD $660B.

Overall, 18% of the total amount of $ETH flowing through Tornado Cash in recent months (167,400 $ETH) came from the Ronin hack.

According to Elliptic, a blockchain analytics firm, proceeds from the other hacks have also traveled through Tornado Cash:

The first sanction on a mixer

In May, the U.S. Treasury also targeted virtual currency mixer Blender, imposing sanctions for the first time on a mixer – a software tool that pools and scrambles cryptocurrencies from thousands of addresses.

Ari Redbord, head of legal and government affairs at analytics firm TRM Labs, said the sanctioning of Blender, which is smaller than Tornado Cash, could be seen as a “preview” of today’s action, where OFAC may have hinted that entities allegedly laundering for criminals or nations like North Korea may be in danger of violating sanctions.

Hacks have long plagued crypto platforms and unfortunately will continue to do so in the foreseeable future. Experts say Tornado Cash is a double-edged sword and has played a role in these crimes.

“Tornado is a popular and important tool for cybercriminals and state-backed hacking groups,” said Dr Tom Robinson, co-founder of Elliptic. “In total, Elliptic’s analysis shows that at least USD $1.3B in proceeds of crime such as ransomware, hacks and fraud have been laundered through Tornado Cash.”