Kujira Orca: How To Get Your $LUNA And $ETH At A Discount 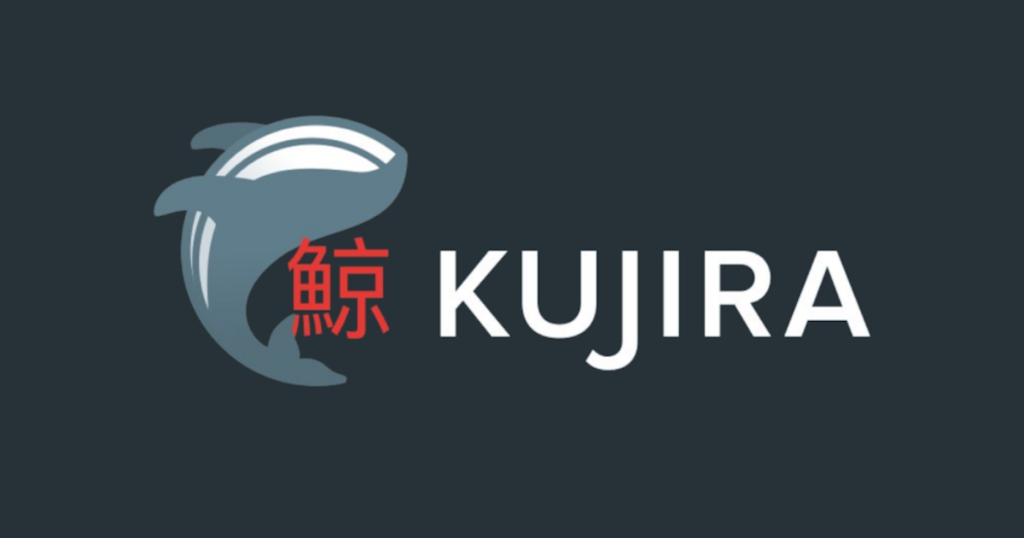 In the recent market crash, one top cryptocurrency stood out, pushing to new all-time highs despite many other altcoins crashing more than 20%.

That cryptocurrency was Terra’s $LUNA, which pulled a 2x in a short amount of time. As attention flocked towards their ecosystem, it may be worthwhile to cover Kujira, the most engaged protocol on the Terra Network.

Kujira is actually formed by a team of finance, blockchain and software development experts, targeting areas of DeFi (Decentralized Finance) which are usually only available for those with access to bots or large amounts of capital — generally referred to as whales.

While the team’s personal information is not public, the key names involved can all be found on various social media platforms and are quite active on their respective platforms. In fact, all four are active on their telegram channel and will actively answer relevant questions addressed to them.

As the cryptocurrency space grows rapidly, many are using leverage and loaning against their assets to compound their growth.

To keep DeFi sustainable, when these loans exceed a certain percentage of their deposited assets, protocols will automatically liquidate these positions and sell them, and those who participate in these liquidations are rewarded with a liquidation fee.

On the Anchor Protocol, this value is set at 60%, and during wicks down on price, under-collateralized borrowers can get liquidated, and the associated liquidation fee means that their assets are sold at a discount to market rates.

On many markets, this process often operates on a “first-come-first-serve” basis, usually by bots with deep liquidity.

However, Orca allows everyday users to participate in liquidations as well, by selling these liquidated assets from the lowest to highest discount, evenly between everyone bidding at the same discounted rate.

Basically, what this means is that:

Overall, this results in a win-win-slightly win situation for all, even those getting liquidated. For those looking to get their $LUNA or $ETH at a discount to market rates, Orca may just be the protocol for you.

How to use Orca

Assuming you already have a Terra Station wallet, simply head over to https://orca.kujira.app/ and connect it. Bidding is done using $UST, and if you do not have any you may want to head on over to TerraSwap first to get some.

While the interface may seem daunting at first, it is actually surprisingly easy to use and very quick once you get the hang of it.

Firstly, head over to the right side of the interface and choose the market you want to bid on. Currently, you can participate in liquidations for $bLUNA or $bETH, which trade at similar prices to $LUNA and $ETH.

Then, select the premium you would like to liquidate at and the amount of $UST you want to allocate. While choosing a lower premium means an increased likelihood of your order being filled, allocating to a higher premium means you will get your $bLUNA or $bETH at a larger discount.

If you are unsure what discounts to set at, you can always hover over the red candles to see how often these premiums are hit.

Furthermore, you can choose different premiums, allocating different amounts of $UST as the premiums change. Once done, click the blue “Place My Bid” button, and approve the corresponding transaction.

The premiums that you choose will then be highlighted in purple, indicating that your bid is currently in the pool, waiting to be deployed when liquidations occur.

However, before you click away, remember to scroll down and activate your bid. This process can only be done about nine minutes after placing your bid and requires one more transaction. While it may seem like an unnecessary step, needing to activate your bid means that bots are not able to swoop in at the last second and grab all the gains from waiting participants.

Thankfully, transactions on the Terra Network are often less than 0.30 $UST each, so having to perform multiple transactions will not be painful to your wallet, even if you are only starting with a small capital.

Once your order has been filled, you can withdraw your $bLUNA and either deposit it as collateral on Anchor Protocol or burn it to receive $LUNA.

Take note that burning $bLUNA usually takes around 21 days to get a full amount. For those who want to get their $LUNA quicker, you can do an instant burn or swap your $bLUNA on Terra Swap directly for slightly less $LUNA.

While the price of $KUJI has tanked since the ICO, its potential remains to be seen, as its use cases are still currently being outweighed by selling pressure.

Though the token has been underperforming relative to the success of KUJIRA, the team plans to make $KUJI pivotal to the eventual ecosystem of dAPPS that they hope to develop, and expand its use cases further.

With Orca’s success, the future seems bright for Kujira, especially as they aim to further decentralization and equality in the cryptocurrency space.

Going forward, they plan to bring their dAPPs cross-chain and increase the collateral markets to include cryptocurrencies such as Solana, increasing utility and awareness for both the $KUJI token and the Terra ecosystem.

As the Terra Ecosystem grows to new heights, it may be well worth it to try out Orca, especially when there is a handsome profit to be made.