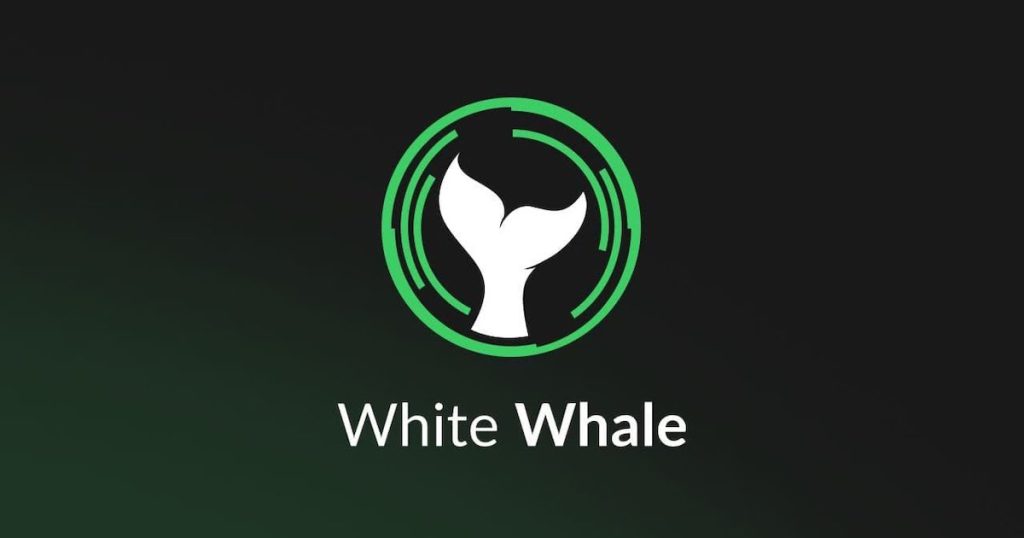 Simply put, its main mission is to decentralize the enforcement of the UST peg. The first part of this mission is done through arbitraging.

Arbitraging can be defined as the practice of simultaneously buying and selling securities, currency, or commodities in different markets in order to take advantage of differing prices for the same asset.

The image below shows a classic example of arbitrage in the foreign exchange markets in TradFi.

Although arbitrage is simple in theory, it is difficult to implement in practice because of the speed at which markets move to remain efficient.

As a result, only a certain group of people with the requisite technical knowledge are able to come up with software such as bots to aid them in this activity.

Furthermore, the deviation in the price of an asset is often minuscule. Thus, a large amount of capital is needed in order to make decent profits during each trade.

Hence, this method of earning profits is not available to most of the market. This is the second part of White Whale’s mission, where it aims to decentralize this activity.

White Whale has developed, and will implement several types of arbitrage and automated trading strategies for retail investors.

Hence, everyone can now participate in arbitraging strategies via White Whale no matter their expertise or capital amount.

Based on its community call updates, it seems that the team is consistently refining their code so as to capitalize on as many opportunities as possible.

How does it work?

For a start, White Whale officially launched their UST vaults on 15 Feb 2022. You can now help to enforce the peg of UST on the Terra ecosystem while earning profits.

White Whale has made it so easy to participate that a guide isn’t necessary. All you have to do is head over to this website and deposit your UST and you are set.

As of the time of writing, there is around US$30 million worth of UST for arbitrage purposes.

Apart from UST vaults, investors can also provide liquidity for the WHALE-UST pair or stake WHALE. The current APY for staking is around 30% APY at the moment.

The staking APY should be pretty sustainable due to a governance poll that passed recently. 60 million tokens that were previously unassigned will now be re-assigned as staking rewards for the next five years which will increase the yield by about 2.5x.

While the process of using the vault is easy, there are still some key points to take note of. Unlike most projects, yield is paid in UST so there is no exposure to the price volatility of farm tokens.

I believe this is a huge plus point and could persuade investors to divert some funds from Anchor to the vault. Furthermore, there are no fees on deposits apart from network fees which are a few cents. However, there is a withdrawal fee of 0.1%.

Even though the user interface is very smooth and simple, what goes on underneath the hood is actually pretty complex. The image below shows a high-level overview of how White Whale works.

Another thing you might notice is that the UI consistently shows that APR is 20.00+%. This APR consists of Anchor Earn’s yield plus arbitrage profits after accounting for fees.

You may be wondering why it is so vague. My understanding is that arbitrage opportunities aren’t exactly predictable, and the frequency depends largely on market conditions.

However, regardless of the market environment, funds will be kept in Anchor Earn when not being utilized. Hence, it is safe to assume that the APR from the UST vault will never be below Anchor Earn’s rate.

Before we ape in, let’s talk through the risks.

For starters, the vault has only gone live for about half a month now. Hence, I would consider this a relatively new protocol. Before that, it was just the sale of tokens. However, a bonus is that the code for the vault has been made public so people with the expertise can review it.

Secondly, when thinking about APRs alone, it might be a no-brainer to deposit on White Whale instead of Anchor. However, we do have to bear in mind smart contract risk while interacting with a third-party application.

To this end, White Whale has gone through two audits which gives them a little more credibility. The first one came back clean while the second one made recommendations on changes that White Whale has acted on.

Finally, it is also important to note that the yield will decrease as deposits increase. Practically speaking, I don’t think every dollar can be utilized for all arbitrage opportunities all the time. As a result, a bigger UST vault size will result in arbitrage profits being shared more ways and the yield will naturally decrease.

Personally, I have not deposited any funds into the UST vaults yet, but I am looking to do so soon. Apart from its current UST vault, there are also plans to introduce Luna vaults that will operate similarly to the UST one.

The first Luna vault will likely be arbing the LUNA/bLUNA pair. Subsequent ones could include other Luna derivatives such as lunaX, nLUNA, cLUNA and the list goes on.

The whitepaper also detailed plans to go cross-chain with their vaults between 2022 and 2023.

While this protocol is not as exciting as Prism or Astroport, it definitely serves a crucial role. Retail traders like you and I now can earn arbitrage profits while contributing towards the overall robustness of the ecosystem.

Also Read: How To Use Aperture Finance To Set Up Your Yield Farming Strategy In 3 Steps