A Look At The Cryptocurrency Regulations In Major Asian Countries 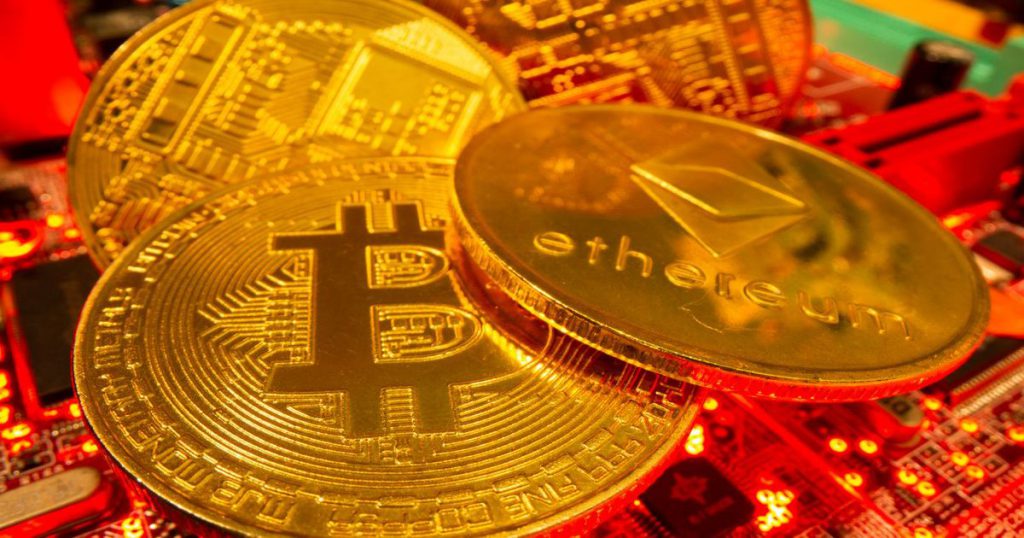 Both bills were met with significant pushback from the crypto community, and was blocked in the end, but the debacle signalled that governments are ready to regulate the cryptocurrency market and impose rules that may stifle the crypto ecosystem.

Latest data by Chainanalysis show that Asian countries are taking the lead in global cryptocurrency adoption: its 2021 Global Crypto Adoption Index reveals that adoption surged by 881% in the last year, with Vietnam, India, and Pakistan ranking in the top three.

Asian governments’ response to cryptocurrency has largely been reactionary; Bitcoin debuted in 2009, Dogecoin in 2013, Ethereum in 2015, and others followed suit. But it wasn’t until around 2018 that governments moved ahead to draw up legislation, with Thailand being among the first in wider Asia to implement cryptocurrency laws.

Although the industry has been met with legislative roadblocks in several jurisdictions in Asia, five Asian markets remain crypto-friendly:

Singapore is probably the most crypto-friendly state amongst its neighbours in Southeast Asia. Cryptocurrency activity in the country is regulated by the Monetary Authority of Singapore (MAS), and anything related to cryptocurrency and digital tokens are regulated under the 2020 Payment Services Act.

The Act categorizes cryptocurrencies and other “digital representations of value” as “digital payment tokens”, separating them from traditional fiat currency and e-money. The Act further stipulates that any for-profit entity that intends to trade crypto and digital tokens must obtain a license from the government, and they must adhere to strict auditing and corporate management rules.

Thus, rather than entirely stamping out the trade of cryptos, it seems that the Singaporean government is more interested in preventing the outflow of money from the country. As answered by MAS Minister Tharman Shanmugaratnam in Parliament: “These entities are regulated primarily for money laundering and terrorism financing risks.”

In early August, Singapore’s largest bank, DBS, also announced that it has successfully obtained approval from the MAS to payments in cryptocurrency, as well as operate its very own cryptocurrency exchange, DDEx, which will support the trading of major cryptos including Bitcoin, Ethereum, and Ripple.

In May, Hong Kong’s Financial Services and Treasury Bureau released a paper detailing a decision to move forward with penalizing unlicensed Bitcoin trading.

Cryptocurrencies are designated as “virtual assets” (VAs), and the paper proposes to:

“… designate the business of operating a VA exchange as a “regulated VA activity” under the AMLO and require any person seeking to operate a VA exchange in Hong Kong to apply for a licence from the SFC (Securities and Futures Commission) as a licensed VASP (virtual asset services providers) under the AMLO (Anti-Money Laundering and Counter-Terrorist Financing Ordinance).”

Failure to do so will result in an individual or organization being fined up to HKD$5,000,000 and jailed up to seven years. However, at the same time, the paper also states that:

“Peer-to-peer trading platforms, to the extent that the actual transaction is conducted outside the platform and the platform is not involved in the underlying transaction by coming into possession of any money or any VA at any point in time, are not covered under the definition of VA exchange.”

Similar to Singapore, Hong Kong’s decision to regulate cryptocurrency comes from a place of wanting to scrutinize the flow of money in the region, and combat terrorism financing.

This ranking can be attributed to Vietnam’s legal gap around crypto: there are currently no laws addressing the trade, issuance, and use of cryptocurrencies. However, Finder’s 2021 Cryptocurrency Ownership Report shows that Vietnam has the highest number of individuals who hold cryptocurrency, with 41% of respondents saying they hold Bitcoin (20%), Ethereum (5%), and/or Ripple (5%).

In addition, consumers in Vietnam are embracing cashless payment methods with widespread use of e-wallets and and in-app bank transfers. Coin98, a Vietnamese-based De-Fi platform, is also one of the leading De-Fi platforms in Southeast Asia with a most recent market cap of over $600 million. Thus, Vietnam and its people have created a conducive environment for all things crypto and blockchain, and the market’s continual growth is a force to be reckoned with.

In July, Prime Minister Pham Minh Chinh has asked the State Bank of Vietnam (SBV) to research and pilot a central bank digital currency (CBDC) as part of the country’s 2030 digital transformation plans.

Hence, for now, the government’s stance on cryptocurrency remains unclear, but what we can be certain of, is that the crypto ecosystem will continue to thrive in Vietnam.

Long story short: cryptocurrencies are legal in Indonesia. In fact, they have been since 2019 — Indonesia’s Futures
Trading Regulatory Agency (Bappebti), under the Bappebti Regulation No. 5, defines cryptocurrency as a commodity and a digital asset, and one that deploys cryptography, P2P networks, and distributed ledgers to perform validations and transactions.

The Regulation also states that only organizations that have obtained a license from the Agency are permitted to operate crypto-related businesses. However, at the same time, cryptocurrencies are not recognized as a legitimate form of payment under Indonesian law; rupiah, its national fiat currency, is the only legitimate form of payment in Indonesia. Therefore, cryptocurrencies are still allowed to be circulated, but only as tradable assets.

Following Regulation No. 5 is the Bappebti Regulation No. 7 released in 2020, which lists as many as 229 cryptocurrencies as legally tradable crypto assets.

Indonesia also ranks second behind Vietnam in Finder’s 2021 Cryptocurrency Ownership Report, with an ownership rate of around 30% among Indonesian citizens.

Japan currently has one of the world’s most crypto-friendly regulations. In essence, cryptocurrencies are legal in Japan. They are classified as “virtual currency” under the Payment Services Act.

Next, the Financial Instrument and Exchange Act regulates cryptocurrency derivatives, and enforces the overseeing of ICOs and STOs to penalize “unfair acts” in cryptocurrency trading, such as speculation, collusion, and market manipulation.

Cryptocurrency exchanges that seek to offer trading services in Japan are also required to register with the Financial Services Agency (FSA) beforehand before commencing operations.

Thanks to its progressive climate on crypto regulations, Japan’s crypto scene will soon witness the country’s first ever initial exchange offering (IEO) in summer 2021.

The Legal State of Cryptocurrency in Asia

Although countries such as Malaysia, Thailand, and China are working to restrict cryptocurrency, the industry as a whole shows no signs of slowing down. The US’ attempt to regulate the market resulted in Bitcoin surging to $46,000 — clearly, the more authorities try to control the circulation of cryptocurrencies, the more it thrives.

Also Read: Asia Is The Set To Be The Next De-Fi Hub – Here’s 5 Platforms For You To Get Started