The South China Morning Post reported Tuesday (August 17) that Chinese e-commerce heavyweight Alibaba Group has opened a marketplace for trading non-fungible tokens (NFTs) on its auction platform. The market launched this week as a new section on Alibaba Auction.

The NFTs will be issued through the New Copyright Blockchain, a platform run by the Sichuan Blockchain Association Copyright Committee.

Called the “Blockchain Digital Copyright and Asset-Trade” marketplace, the service will allow artists, musicians, writers and game developers to sell NFTs of their work.

They can be stored and viewed through Bit Universe, an application that is part of the Chinese messaging and social media app WeChat.

An NFT is a unit of data stored on the blockchain, that certifies a digital asset to be unique and therefore not interchangeable. NFTs can be used to represent items such as photos, videos, audio clips, and other types of digital files.

Digital tokens have made a comeback after demand cooled off in the early summer. Trading volumes on NFT platform OpenSea have soared in recent weeks, as more tokens are sold and their worth accelerates.

There are already items listed on Alibaba Auction, and some of these include a painting of a local Sichuan landmark, as well as art based on major franchises such as “Star Wars”, the video game “Wasteland 2”, and “Grand Theft Auto”.

However, according to SCMP journalist Josh Ye, it is unsure if these NFT illustrations are “properly licensed in the first place.”

NFTs are steadily growing in popularity

Corporations around the world — both big and small, have begun venturing into the NFT space.

SCMP, one of Hong Kong’s leading English-language newspapers, will issue NFTs, according to a white paper released by the company. According to the white paper, SCMP wants to create a “standard for recording accounts of history and historical assets on the blockchain”.

Also Read: Not Just Digital Arts: Here’s A List Of All The Possible Use Cases Of NFTs 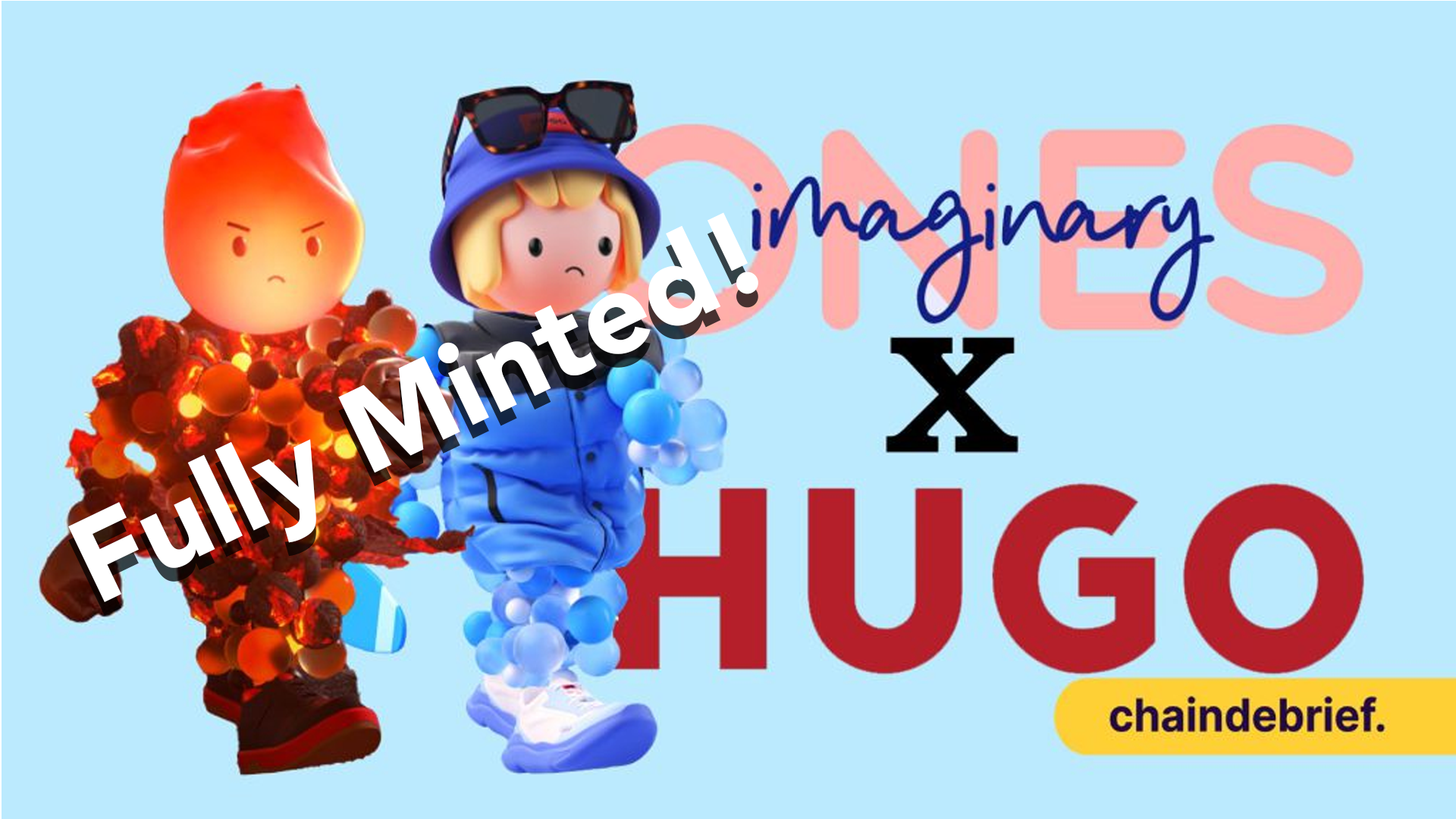 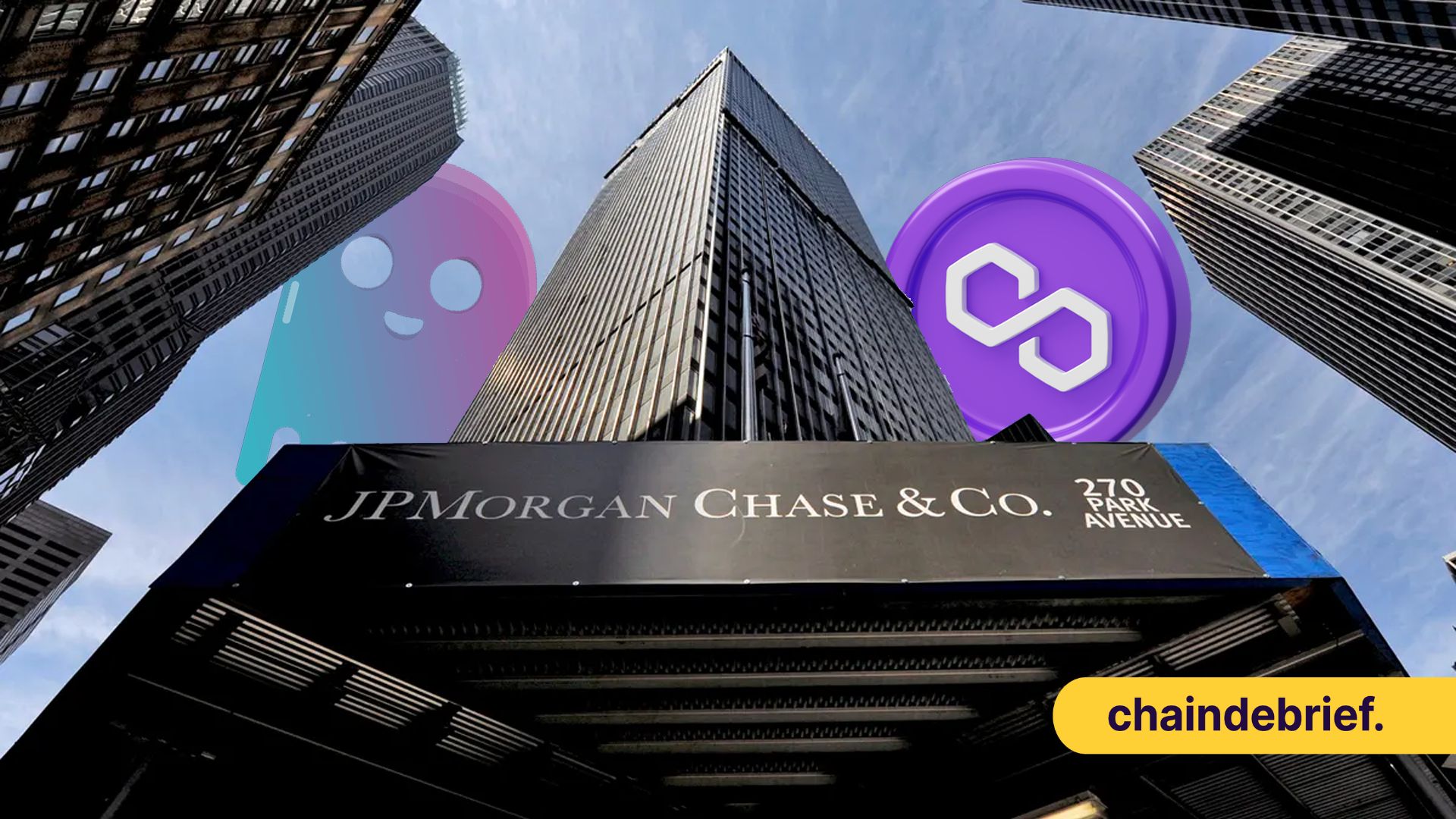 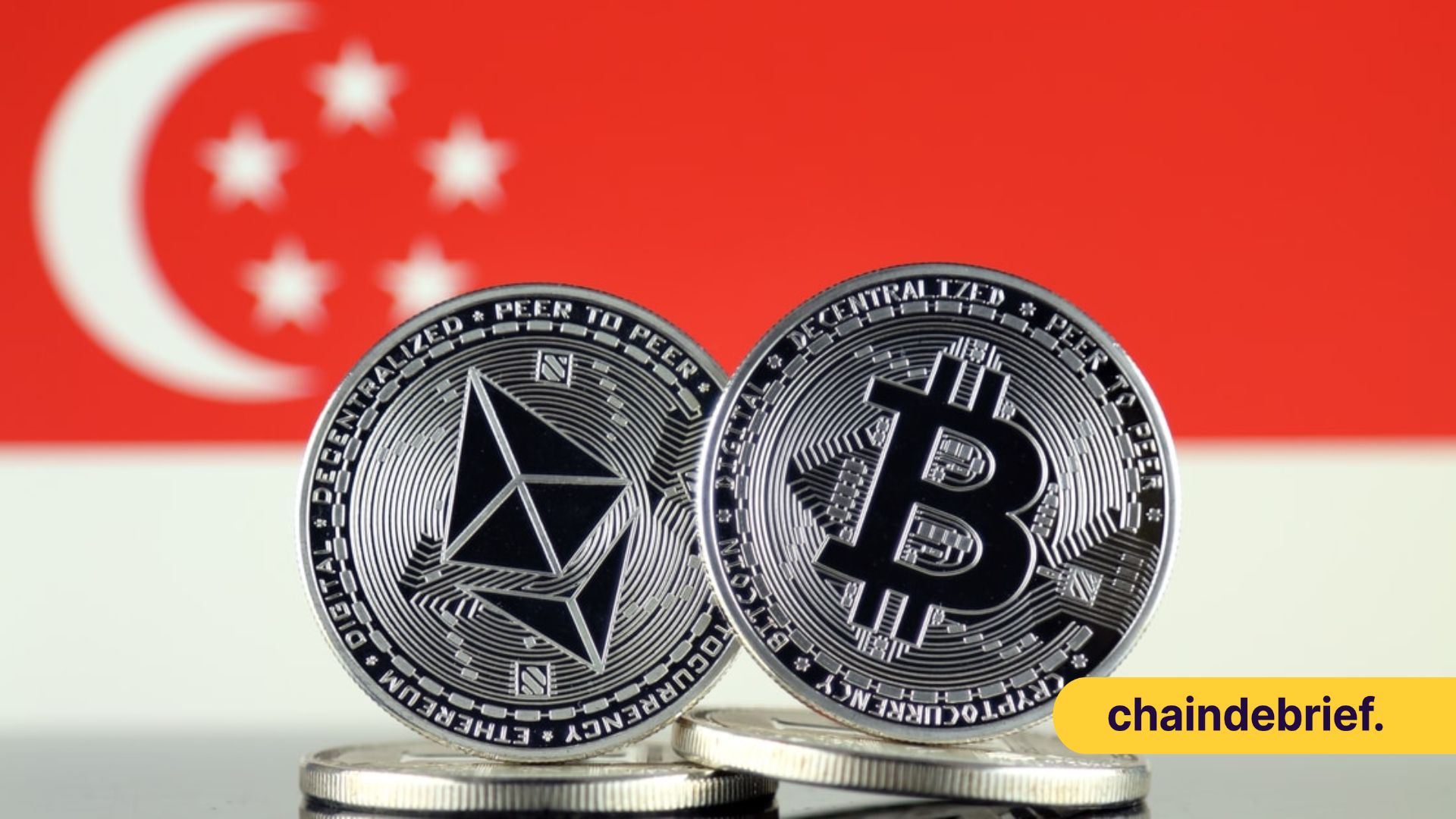