Is The L1 Narrative Over? Here’s 5 Reasons Why They Are Going to Zero 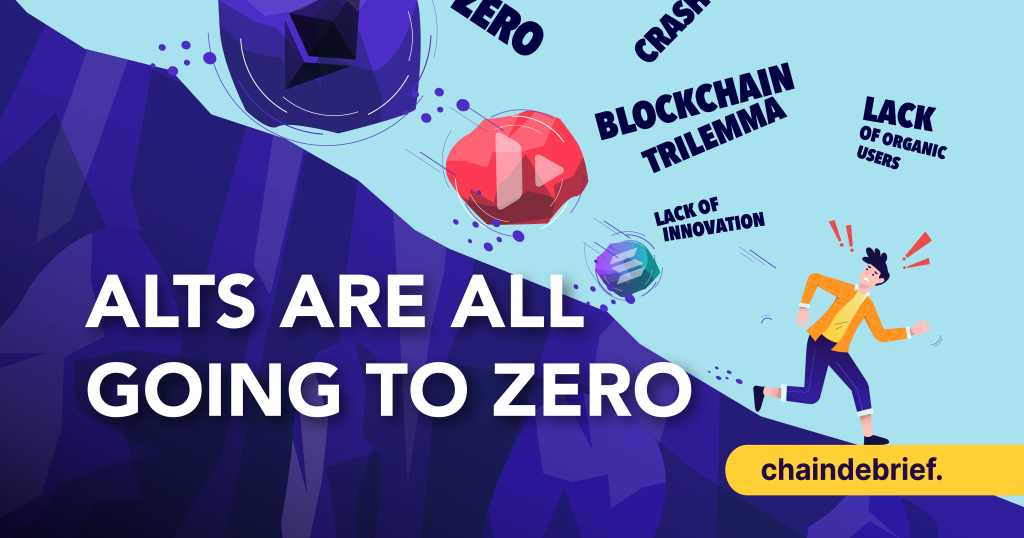 The recent bull market saw Ethereum’s price putting in a 40x, reaching a peak of almost $5,000. As users explored on-chain activities such as Defi, L1 and NFTs, gas fees priced out many retail users.

This led to a strong alternative Layer 1 narrative, comprising largely of EVM-compatible blockchains with higher scalability and throughput than the Ethereum Network. From Avalanche to Fantom, these networks saw millions more users, and their respective tokens skyrocketed.

However, the bear market has shown that these alt-L1s are just that – alts. With Terra crashing to zero and some dropping more than 90%, here are 5 reasons why they may never recover.

However, recent market conditions mean users are scared to deploy funds and are instead withdrawing for cash or to repay loans. Many ecosystem tokens are also worth next to nothing now, making yield farming pointless.

This has highlighted the inability of Alt-L1s to organically create both TVL and transactions. With no volume present, revenue cannot be generated, and most protocols will slowly bleed out.

Furthermore, any volume present is generally lopsided to 1-2 protocols within the ecosystem, especially apparent in Avalanche. When Crabada, a game built on the network, got its subnet, daily transactions cratered more than 80%.

Compare this to Ethereum, which not only has a wider range of active protocols but also more TVL than all other L1s combined, and you can see why maxis exist.

In this aspect, it is hard to believe that Alt-L1s will succeed. Without immense farm rewards, there seems to be no one willing to use them.

Price is a product of demand and supply.

In the case of crypto tokens, demand would be users buying tokens to hold or lock, and supply would come from token inflation, vesting, and selling.

While Ethereum is geared towards a potentially deflationary future, most Alt L1s are still highly inflationary. Mostly due to their recency, their emission schedules are front-loaded, meaning the circulating supply will continue to increase.

For example, 67% of $FTM’s initial supply was handed out to investors, founders, and projects. While 80% of the total supply is already circulating, further selling could still occur.

Private sales were done at an average of $0.04 per token, 6.5x at today’s prices. In a bear market, all parties may need to sell simply to survive. Therefore, any rise in prices could be immediately offset by dumping.

$AVAX emissions are an egregious example of this, with an estimated 26% inflation rate. In an illiquid environment, supply unlocks will pile up and put immense pressure on prices.

The blockchain trilemma was first coined by Ethereum founder Vitalik Buterin. It proposes that there are 3 main issues with blockchains, namely decentralization, security, and scalability.

Alt L1s were supposed to be the answer to this, with insane throughput and low gas fees. However, they would often fail under strenuous conditions.

Solana, while boasting some of the highest TPS, consistently faces periods of downtime. Fantom, Harmony, Avalanche, and even Terra have all come close to halting in the past as well.

Compared to Ethereum, they all struggle in terms of decentralization as well. Validators often contribute to centralized pools, and a minority often holds a large portion of the supply as well.

While they may achieve strong metrics in one or two aspects of the trilemma, no Alt-L1 has managed to crack it yet.

Most projects on Alt-L1s are forks or reiterations of projects already on Ethereum. While this in itself is not a problem, the lack of innovation means there is no reason to use them outside of gas fees.

In fact, the highest TVL protocol on many chains are simply Uniswap forks, or some form of Defi primitive. Even during the bull market, participants were chasing yield-farming or Olympus DAO forks across networks.

The lack of a real comparative advantage means that TVL will ultimately return to Ethereum when gas fees become manageable.

Until we get some form of innovation that can take advantage of a network’s unique properties (i.e. Solana Proof of History), there is practically no use for Alt-L1s.

NFTs have become a mainstay of crypto, and one of the facets that have truly been picked up by retail. With athletes, singers, and even late show hosts picking up their BAYCs, they are now easily recognizable by the public.

NFT PFPs are largely statement pieces for flaunting wealth and social status. Often, they cost millions of dollars and attach you to a certain community.

Therefore, it makes sense for them to reside on the most expensive blockchain, Ethereum.

None of the NFTs on Alt-L1s have managed to reach this level of mainstream adoption. The closest was maybe Terra NFTs, but those are long gone now.

Volume on Opensea alone still regularly surpasses that of all other Layer 1s combined. Until we find another blockchain with NFT mass adoption, I do not believe that any of them will succeed in the long run.

While Alt-L1s have issues, it would be wise to remember that Ethereum has its fair share of problems as well.

From The DAO hack resulting in Eth Classic to absurd gas fees, there was a reason for the birth of so many Alt-L1s. While it will lead the way to the next bull market, there is no doubt that a few other projects will find their niche and thrive as well.

The nascent stage of many of these projects also means that innovation may not be far away. Many of them have immense war chests to build in the bear market and may come out the other side stronger.

A silver lining of a strong price downtrend means that they are much, much cheaper to accumulate here than just a few months before. If you have a strong belief in a certain project that may outperform Ethereum, you will likely find this bear market extremely helpful. 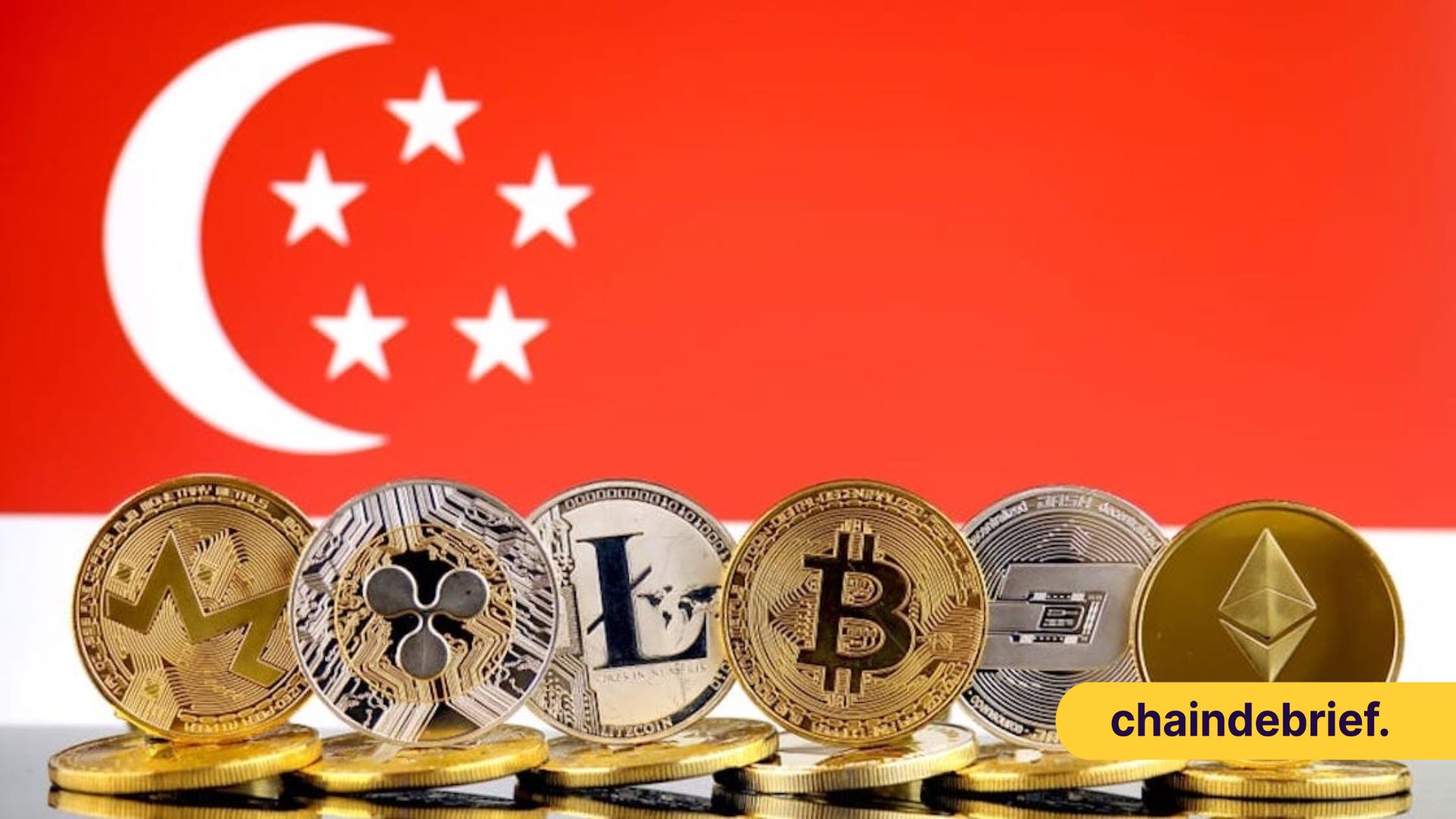 Explaining Crypto To Your Friends And Family – In Singlish
Yusoff Kim • 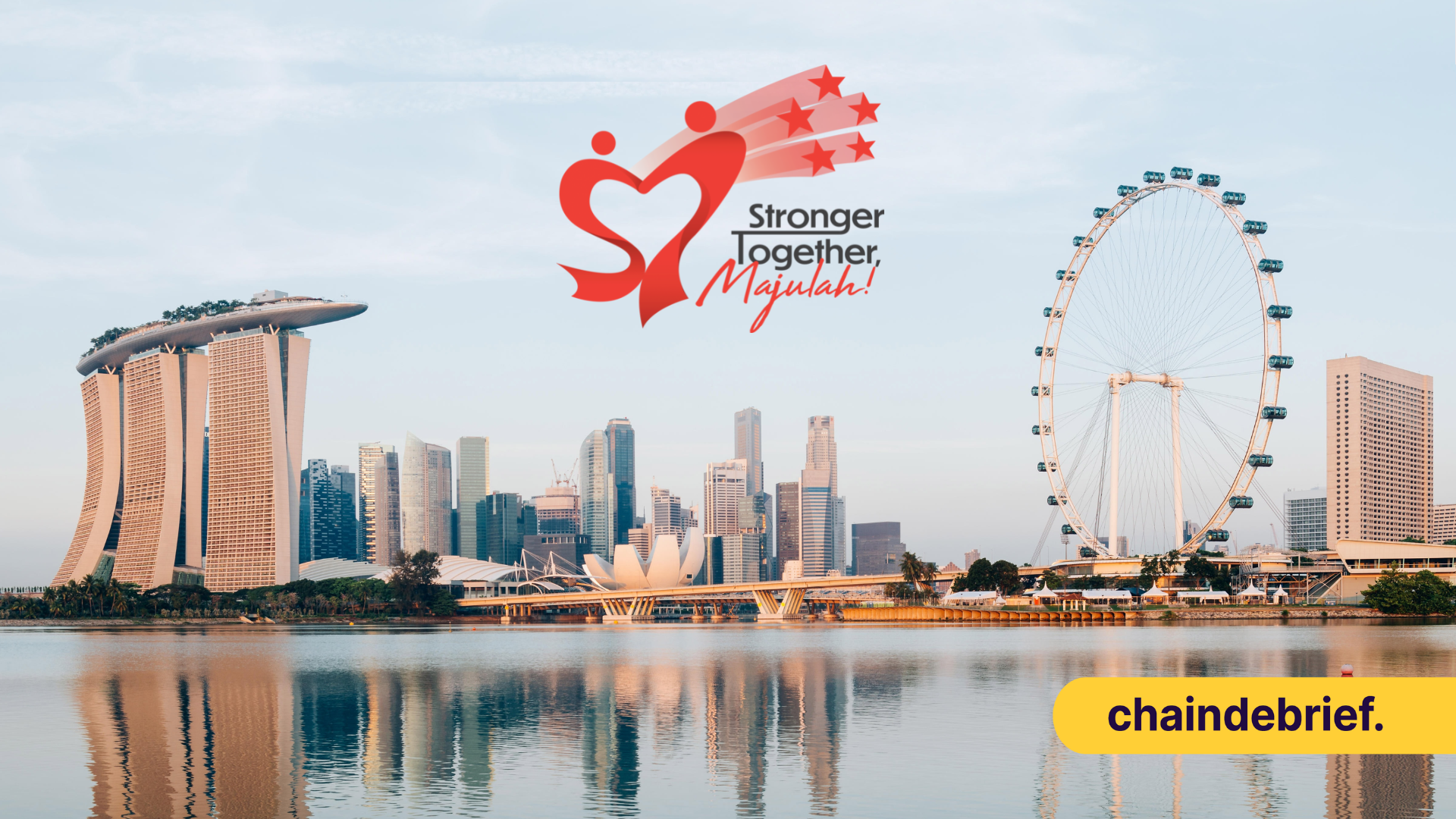 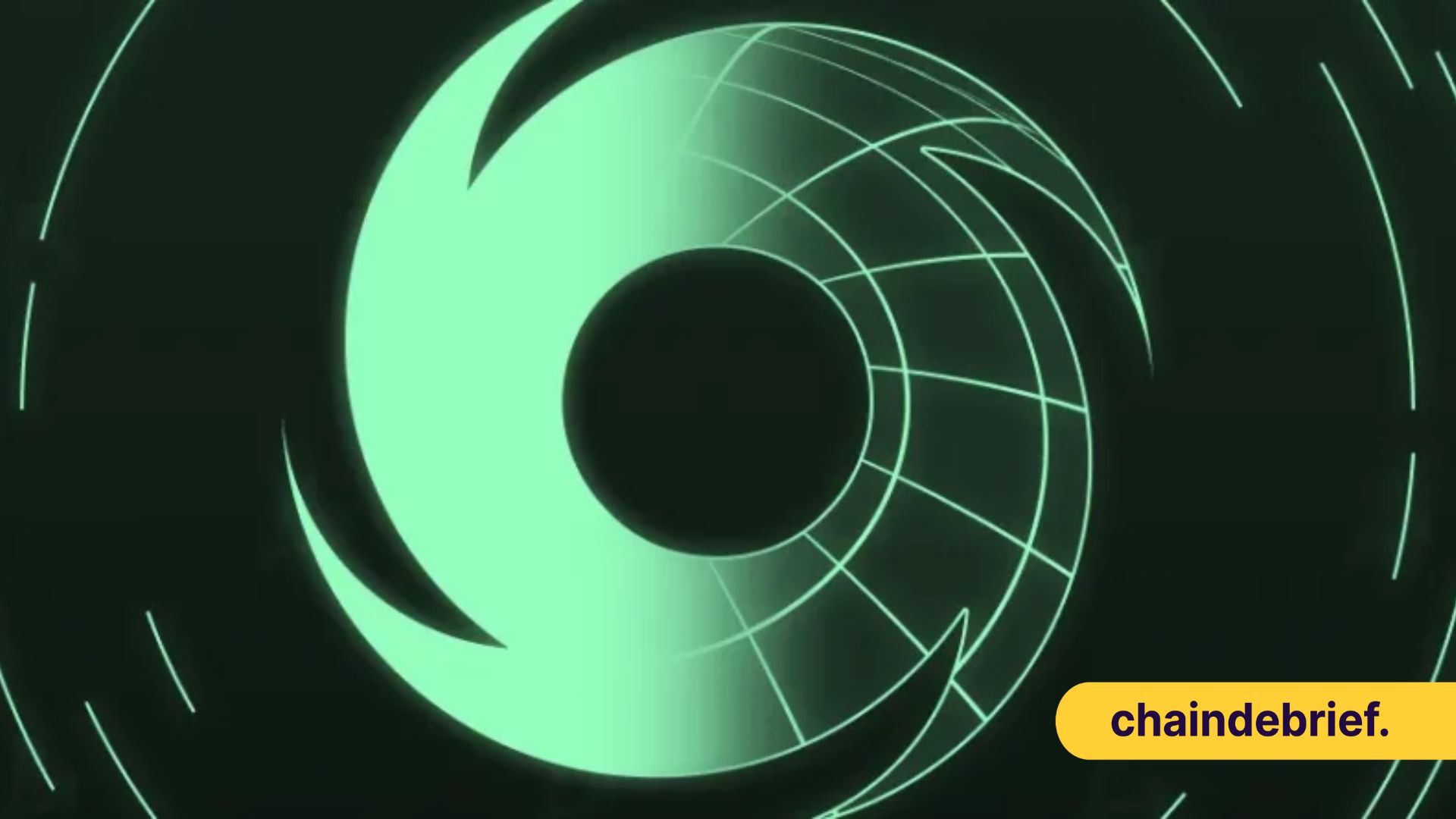 Tornado Cash Sanctioned By U.S. Treasury After $7B Laundered
Yinliang •