An Introduction to Solanium: What Does It Mean To Be A Solana Launchpad? 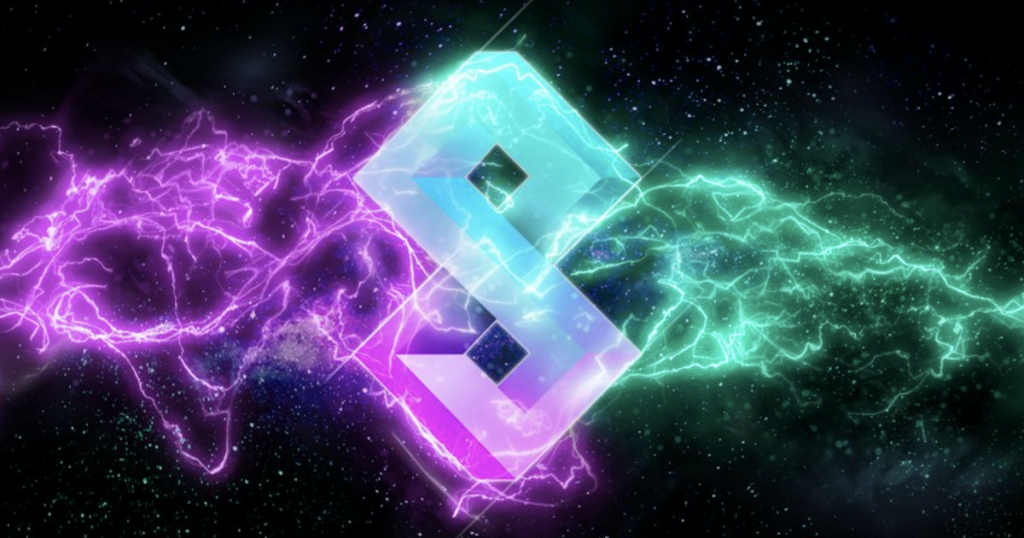 Solana’s rise to popularity has attracted a large amount of funding for developers, with four hackathons announced in 2020 alone. These new projects bring innovation and use cases to the Solana ecosystem but need a strong launchpad to gain the initial traction and growth.

Solanium is the best launchpad-only platform on Solana, and $SLIM stakers can use the Solanium platform to buy into new and promising projects.

Solanium’s ability to offer new projects a KYC-enabled platform and access to a large pool of users to fund their initial dex offering (IDO) has made it popular among new Solana projects that are looking to launch their tokens.

Its roaring popularity can be seen with its $SLIM token growing from strength to strength. Its IDO token launched at US$0.20 in May and achieved a good 22x (US$4.40) at point of writing.

Solanium offers time weighted staking for investors to get their IDO allocations.

By locking $SLIM tokens on a long term basis on Solanium, you get xSlim which corresponds to a status tier, enabling you to a membership of sorts that could buy up new projects launching on Solanium.

Stakers at Tiers 1-3 get a chance to win the lottery to an allocation, while those in Tiers 4-5 will receive guaranteed access to purchase new IDOs on Solana that are offered on Solanium.

Users can lock up $SLIM tokens for a longer period to get more IDO allocations of up to a year. Over time, as your unlock date approaches, your xSLIM amount drops correspondingly.

Solanium offers an auto re-stake button to keep the xSLIM balance at maximum, reducing the need for stakers to monitor their xslim status, ensuring the tiers are kept such they can consistently buy into new IDOs held there.

The idea is to even the playing field between small investors and whales, as small investors are usually willing to lock up tokens compared to larger ones. This keeps the platform inclusive for investors of all types, attracting more investors to the vision.

The demand for Solanium IDOs thus drives up $SLIM price, as most of the selling pressure is locked in the vaults, with only new people coming in to join upcoming IDOs. These investors, existing or old, are usually Solana natives with strong knowledge of the field and are always looking out for new projects to invest in.

A core success of a launchpad is its ability to market for its launched projects, and Solanium performs beautifully through the usage of social tickets.

Every launch, a small set of the pool is set aside to reward social activities that help drive Solanium and the launched project’s marketing.

Every Solanium launch is accompanied by a ton of Twitter posts, Medium articles and YouTube videos, driving marketing forward for both the project and Solanium. These people will usually buy SLIM to stake, and this combined with the lockup for existing stakers keeps demand high and supply low.

All of Solanium’s partnered IDO launches have Telegram channels with over 80,000 members, strong activity and interest in the projects and strong supporters. This gives every project a strong head start within Solana which makes Solanium an attractive option for Solana projects.

Solanium has focused heavily on UI/UX at the start, creating a streamlined experience for their users. The user experience of Solanium is superior compared to other core Solana projects, such as Serum Dex or Raydium swaps.

The upcoming integration of platforms like “Trade” and “Invest” also helps Solanium develop into a super app. The future trade UI offers the ability for Solanium Stakers to trade their IDO allocations into other tokens such as USDC, or vice versa, allowing them to subscribe their allocations and dump them easily.

The future “Invest” tab also offers Solanium stakers the option to borrow SOL and USDC for their allocations, without the need to provide it in advance, allowing them to trade and generate returns on their allocations without money upfront.

These functions and the UX focus on Solanium offers Solanium stakers an all-in-one experience and removes the need to interact with any other Solana based protocols.

Solanium previously hosted IDOs has soared significantly, with records at time of writing — $CYS (14x), $CRP(21x), $PORT (24x) that proves its success as a launchpad. It will be exciting to see how their upcoming IDOs will perform, alongside their features that would be developed on Solanium.

Also Read: Solana’s (SOL) Price Has Skyrocketed. Is It Still A Good Time To Invest?