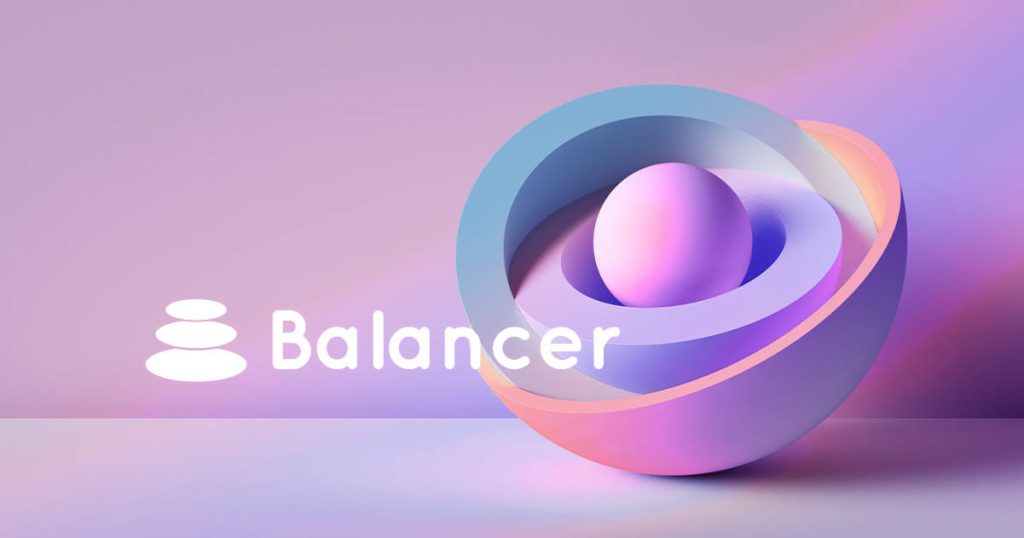 Balancer is the 5th largest decentralized exchange (DEX) by total-value-locked today. What makes Balancer stand out from its key DEX competitors?

Balancer was one of the first few automated market makers (AMM) to innovate the use of “smart pools”. On most DEXes, liquidity pools were made up of token pairs. Balancer’s smart pools allowed up to eight different tokens, effectively opening up multiple token markets within one pool.

Balancer’s smart pools come in public or private forms. Here are some of its key parameters:

Think of public pools as “mainstream” DeFi i.e., Compound or Aave. The parameters on public pools are fixed, making them stable and more suitable for passive traders.

Private pools lift the restrictions on these parameters, allowing pool controllers to decide. This gives pool creators more flexibility but can also make them riskier, as newly-added tokens might be more volatile (there are some parallels to the Fuse trading product by Rari Capital, which allows creation of private pools with customizable parameters).

The unique value proposition of Balancer lies in the use-cases that emerge from its (private) smart pools (also referred to as liquidity bootstrapping pools). These pools can leverage on external data through oracles to automate dynamic adjustment of pool parameters.

One of the main use-cases for these private pools has been for smaller protocols to bootstrap their own liquidity and launch their own tokens.

Traditionally, the launch of new tokens are saddled with problems of capital inefficiency.

Balancer mitigates these problems because private pool creators can allocate customized weights of the tokens within the pool periodically and re-adjust them overtime. They can also list a range of tokens, as opposed to being restricted to just two on Uniswap.

A smart pool with a 90% protocol token: 10% USDC ratio averts the problem of a buying rush since the the price of the token is set artificially at a intentionally high premium.

Users who ape in blindly do not send the protocol token’s price spiking immediately, as opposed to a 50%:50% pool weight that would automatically do so to account for the scarcity.

In short, Balancer private pools allows a period of price discovery for token launches. This incentivizes buyers to wait before buying and allows a much fairer distribution of tokens to the community.

PieDAO is another protocol that has leveraged on Balancer smart pools to create a structured financial product, similar to ETFs in traditional finance.

For example, one of PieDAO’s products is the Bitcoin Index Pie (BTC++) which consists of four leading Bitcoin market tokens.

Balancer v2 was launched in Q2 2021, bringing many under-the-hood efficiency changes such as asset managers and oracles. Its key design change was its core Vault architecture. Instead of isolating tokens into different pools, V2 stores all of the same tokens in one pool.

This reduced the need for multi-hopping trades between pools, streamlining capital and gas efficiency. This next frontier of DEX innovation is similar to what many other trading protocols have done. For instance, Bancor V3‘s Omnipool consolidates all pools into one for its native BNT token.

The future of Balancer

Balancer’s innovative use of pool designs has led to it being less of a B2C and more of a B2B infrastructural tool for other protocols to launch their new tokens on. According to an official blog post, Balancer is ramping up its list of partnerships with other protocols that could benefit from its pool designs.

Also Read: What Is Bancor And Is V3 A Game Changer In The DeFi Space?