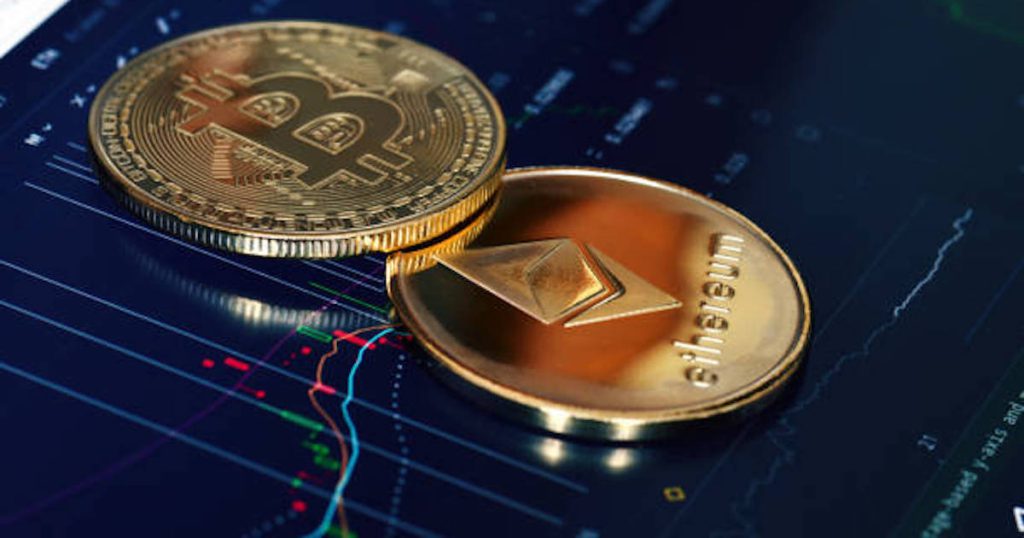 Throughout most of cryptocurrency’s brief history, the first and second projects by market capitalization have, and may always be, Bitcoin and Ethereum.

However, if you scrolled just outside the top 20, you will find two tokens that may pique your interest – Bitcoin Cash($BTH) and Ethereum Classic($ETC).

With these two tokens trading at insane discounts to their top two counterparts, are they simply waiting to one day break into the top 10?

With Bitcoin Cash and Ethereum Classic being forks of their respective blockchains taking a dive into what forks are may be helpful in understanding why they exist.

Simply put, a fork changes the network’s protocol to render previous transactions or blocks valid or invalid and can come in two types — soft forks and hard forks.

Hard forks require all nodes or users to upgrade to the latest version of the protocol software and are typically meant to create a new system which can still exist side by side with the older protocol.

Soft forks, however, are usually implemented as a sort of upgrade to the existing protocol and are meant to replace them.

For example, most DAOs (Decentralized Autonomous Organizations) seeking to become treasuries are hard forks of Olympus DAO, and aim to co-exist with, not replace Olympus.

A recent notable soft fork is the Bitcoin taproot upgrade, which operates on the main Bitcoin network and does not create an entirely new system.

In early 2017, Bitcoin was receiving mainstream media attention as an alternative form of payment, leading to its first major bull run.

More $BTC being moved on the network also caused it to become congested, and transactions fees rose higher and higher in a bid to get through.

Despite the volume of Bitcoin being moved now being far more than back in 2017, fees today are much more tolerable thanks to scaling solutions such as the lightning network.

The reason for Bitcoin’s slow transaction speed was due to the way its blockchain is structured. For a transaction to be processed on the blockchain, its data must be recorded and confirmed in a block.

Satoshi Nakamoto, the anonymous founder of Bitcoin, decided that each block would only be 1MB large to prevent attacks on the network.

In solving this problem, the Bitcoin community was divided on whether to implement SegWit (Segregated Witness), a soft fork which allows the storing of some transaction data off-chain, freeing up space on the main chain and allowing transactions to be processed faster.

While most of the community voted for Segwit, in August 2017, some of those unhappy with the change hard forked Bitcoin to create Bitcoin Cash.

This increased block size to 8MB instead of 1MB and did not come with the implementation of SegWit. The hard fork basically keeps the underlying Bitcoin protocol and ledger (a history of transactions on the blockchain), but provided an alternative for those who did not want to use Bitcoin in its new form.

Unlike Bitcoin Cash, the underlying reason for the Ethereum classic fork was not transaction costs, but a hack that occurred in 2015.

Being the first smart contract compatible blockchain, Ethereum allowed extremely innovative platforms to form, one of which was known as “The DAO”.

The DAO was a Decentralized Autonomous Organisation that would function like a venture capital fund for the cryptocurrency space, but with all decisions coming from the community. The project achieved unparalleled success in its time, managing to raise 12.7 million Ethereum, which was worth $250million then.

While the attack was not on the blockchain itself but a third party application, it affected such a large portion of the community that a majority voted in favour of a fork.

On 20 June 2016, the Ethereum network erased the blockchain of the theft and became $ETH, while the unaltered, older version continued on as $ETC.

While $ETC and $BTH are largely ignored these days, many who still support these tokens invoke the founding principles of cryptocurrency — decentralization and immutability.

Being able to fork a chain to make changes seems against their core principles and to this day, there are still a surprising amount of people that try to keep these projects alive.

However, the two forks are not without their own problems. Bitcoin Cash for example, has since gone on to be forked into Bitcoin Cash ABC and Bitcoin Cash SV, the former being the $BTH we see on exchanges.

Alongside its seemingly centralized governance, the emergence of competitors such as Litecoin ($LTC) and the Bitcoin Lightning Network have made $BTH relatively unknown to those outside the crypto sphere.

Ethereum Classic maximalists, on the other hand, will remind you that their version is the original, with $ETH being an easy bail out on its history.

Ethereum Classic also has its fair share of problems, and has been the subject of multiple 51% attacks, three of which happened in a single month.

These attacks managed to rearrange more than 10,000 blocks altogether, compromising its network.

$ETC and $BTH have had a historical downtrend in price over the years, aside from spikes usually cause by newer retail investors who may not have done their research before pressing the buy button.

While both cryptocurrencies have seen their respective pumps, over time, they seem to be outperformed by not only their counterparts, but most projects in the top 20 as well.

The lack of a thriving ecosystem for $BTH and $ETC means that they will probably not see a rebound in the future and may not be profitable for retail traders.

Therefore, holding them may only be reasonable from a philosophical view, if you agree with what they stand for.

Also Read: Market Cycles In Crypto: How To Identify Tops and Take Profits