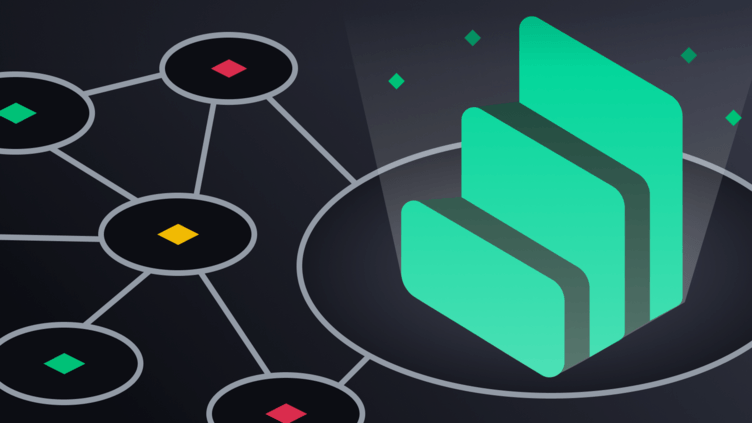 Compound is an algorithmic money markets protocol that allows users to earn interest on their cryptocurrency holdings as well as borrow a range of coins to use, invest or even short-sell.

Launched in January 2018, the protocol is categorized as a decentralized lending protocol and represents one of the biggest decentralized finance (DeFi) applications in the industry. It is currently built on the Ethereum blockchain.

As its name suggests, Compound was conceived to solve a major issue in the cryptocurrency space; the lack of avenues to grow or ‘compound’ one’s cryptocurrency stash. Prior to Compound, most coins and tokens were stored in wallets, similar to metaphorically keeping one’s cash under a mattress.

This results in a financially disadvantaged scenario where over time, the value of the funds erodes due to inflation.

Therefore, Compound set out to create a decentralized channel where users can lend out their cryptocurrencies and earn the interest rate or borrow coins for the purposes of short-selling or any other usage.

This concept is very similar to the money markets in the traditional monetary system, which represents a public market where short-term loans are traded.

What is a decentralized lending marketplace?

Before Compound, there already existed avenues for cryptocurrency lending and borrowing. They are mainly categorized as such:

All transactions happens on-chain, which means the transactions occur on the transparent blockchain that is immutable. More importantly, as with any other decentralized application, Compound is non-custodial and users have complete control (custody) over their funds without it being managed by another central entity.

Compound supports the lending and borrowing of 11 specific types of assets without the need to spend time and money dealing with a financial intermediary.

How Does Compound Work?

Users that wish to earn interest can do so by staking the supported coins into the Compound protocol. This concept is similar to putting funds into a traditional savings account and earning interest. In order to start lending or borrowing on Compound, users need to be equipped with 3 things:

Users can then supply their cryptocurrencies into the Compound protocol and start earning interest immediately. The earned interest is denominated in the same asset that is supplied.

For example, if a user lent ETH, the rewards that he will earn from the protocol will be in ETH. Conversely, the borrowing function allows users to borrow the ‘lent’ assets at an interest rate.

In order to borrow from Compound, users need to lock their assets in the protocol and borrow against the locked collaterals. This ensures that the protocol is sustainable, similar to how a house is collateralized under a traditional mortgage loan.

The amount that can be borrowed is contingent on the borrowing limit that has been set according to the quality of the listed asset.

For instance, if a user sent 1 ETH worth $2,000 and Compound has established a borrowing limit of 80% for ETH, the user can borrow $1,600 worth of any other cryptocurrency listed on Compound.

Of course, just like any other loan, the user must pay the interest on the borrowed funds. Only when repayment are made will users be able to withdraw their original collaterals.

The interest rate fluctuates based on certain factors such as the amount of asset available in each pool and current market conditions. A higher demand for a specific asset will result in the interest rate increasing, which means a more attractive rate for lenders while conversely, a more expensive rate for borrowers.

Why is Compound worth looking at?

Projects backed by prominent players in the space is an important indication of the credibility and potential of the project. Compound’s fundraise of $25 million in November 2019 marks one of the largest venture capital investment in a DeFi protocol.

Compound is one of the most popular DeFi protocol in the space with a cumulative total value locked of over $7 billion. In 2021, it surpassed a TVl of over $10 billion. Compound currently holds a 25% markets share of the decentralized lending and borrowing sector.

Compound is an important pillar in the DeFi space thanks in part to the increasing composability of the DeFi network.

Composability refers to the integration of existing protocols to newer DeFi protocols in which the synergy enables powerful new financial activities. Many protocols have integrated Compound protocol into their applications. An example is the widely popular Curve protocol, a stablecoin automated market maker (AMM).

In the second half of 2021, Compound announced launched a new company, called Compound Treasury, that is focused on creating an avenue for institutions to participate in the DeFi space.

This is a vital development in creating a robust DeFi infrastructure in the long run. In collaboration with Circle (creators of USDC stablecoin) and Fireblock, Compound Treasury allows financial technology firms and neobank to deploy their stablecoin-denominated funds and earn an above-market, guaranteed rate of return of 4%.