Do They Shill Legit Projects? Here’s How Crypto Influencers Make Money From You 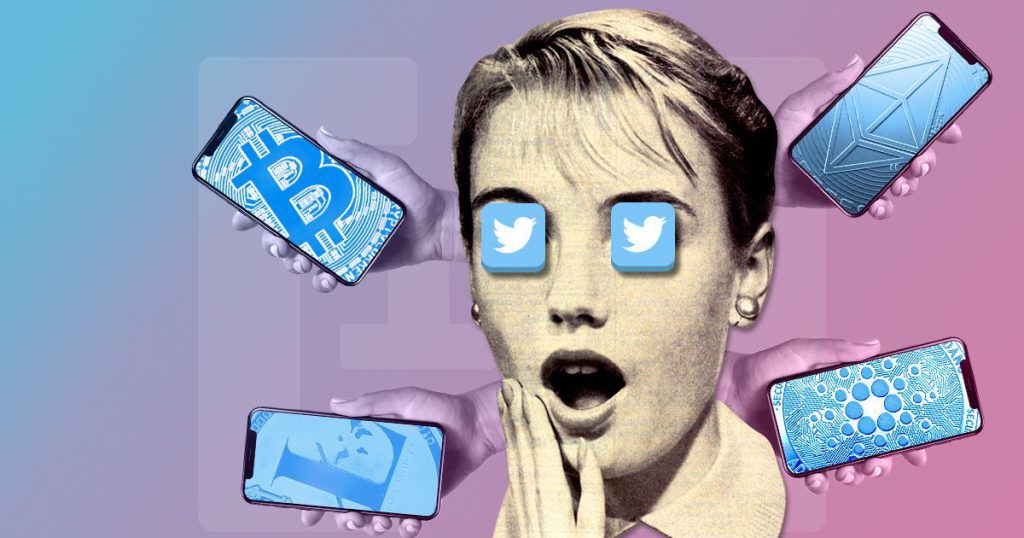 Everyone knows how cryptocurrency and NFTs are a lucrative and popular investment if done correctly, and its no wonder “influencers” have popped up to shill the latest projects to you at some point.

What is going on here? Surely, they are not promoting these without a catch.

Here’s how you can evaluate how good a shilled project is and avoid being exit liquidity.

Crypto influencers range from all ages and genres — youtubers, streamers, and more — are jumping onto the altcoin or JPEG train.

They urge there followers to look into new altcoins and projects on a regular basis, flat out saying that these projects are the next BAYC/BTC.

If you take a look at forums from Discord, Telegram, Github, Twitter and even Reddit, dozens of new projects are launched every week.

This is especially rampant on mainstream social media like YouTube, and you are very likely to have chanced upon your favourite celebrities going into the crypto space, or even cryptocurrency “experts” like BitBoy and Coin Bureau.

According to various articles on Mashable, one of the earliest crypto scams was IXcoin, which was launched in August 2015. The developer put out the coin and disappeared in less than a month, in essentially what was a rug-pull.

This was described as is a pump and dump. Pump and dumps are basically a ponzi or pyramid scheme where someone tries to boost the value of an investment, such as a stock or cryptocurrency.

This is classical in traditional finance markets, just that it is usually these done in fiat currency. As for cryptocurrencies and NFTs, these are done digitally and take place in the form of both fungible and non-fungible goods.

So how do crypto influencers makes money from you?

However, here are some ways crypto influencers can make money from you:

Affiliate Deals — The first way influencers make money off you is by getting a cut of every sale made. Some very well-known examples include Ledger HW wallet paying a 10% commission, and major exchanges having lucrative affiliate programs.

You too, could also be considered a micro “influencer” by promoting your friends to trade with a certain cryptocurrency exchange. One such example is FTX. Users each have a unique affiliate link and if your friend signs up using your referral code, you get 25%-40% of their fees, and they also get a 5% cashback.

Sponsorships — Companies need a medium in order to advertise crypto to the retail sector, as cryptocurrency ads cannot be place on Google or Facebook right now. In addition, some governments prevent the advertising of these sort of media. This leads to them turning towards influencers who are paid a flat fee for a newsletter or podcast shoutout.

For example, BitBoy Crypto on YouTube earns tons of money via sponsorships. A simple dedicated review costs a whooping US$35,000. It is also important to evaluate these “alpha” calls as they are paid to review a selected cryptocurrency, and hence may be biased.

Premium Content — Another way these influencers make money is buy curating premium content, such as paid channels. This is similar to how people put content up behind an OnlyFans paywall. Generally, influencers sometimes offer 1-on-1 private consultations by the hour. For example, giving on-chain onboarding advice or advices on your current crypto portfolio.

This can even expand to top-notch paid channel such as Delphi Digital, Messari, Nansen, Taiki and many more.

Users get a deeper level of information and compilations that are difficult to access. This can also take form in the medium of private communities like forums, discord, and telegrams.

Dealflow — Sometimes, protocols look at influencers for investments. This is because not only can they invest in their protocol, but they can also help to shill it to their fan base. In return, influencers make money by getting these tokens at far cheaper prices. As stated by the DeFi Edge, Retailer investors > Influencers > VC is considered a path.

Validators — This one is pretty interesting, where sometimes influencers push a certain coin to get you to join their staking pool. In return, they get a percentage of the staking fees. For example, we all know about Cardano. Have you ever noticed that many free YouTube channels continuously shill Cardano? Look at it from a different perspective.

Protocols — This is the final way most influencers can make money off you. Sometimes users start their own brand, most commonly an NFT. Some examples of tremendous successes that changed this space are brands like IreneDAO. In addition, these may also be used to promote businesses. For example, an NFT grants access into an exclusive influencer club.

Also Read: IreneDAO NFT Has Hit 2,000 ETH In Trading Volume – Is The Bubble About to Burst?

To evaluate any project, it is always important to ensure that they are not copy-paste projects. How well do the projects perform after they are shilled? Do they disclose any disclaimers in the project?

It is also always important to remember that someone can start off with good intentions but easily change. Humans are susceptible to bribes, and arguably with the right money, almost anyone would be willing to shill anything to pump their bags unethically.

I have created a simple template that you can follow to ensure you do sufficient research before investing into anything.

There are always other metrics for evaluating but this is a general guideline which is pretty decent. It is always important to monitor a crypto project also.

That being said, not all crypto influencers have such ulterior motives, and it is also important to decipher which influencer or thought leader you would like to trust.