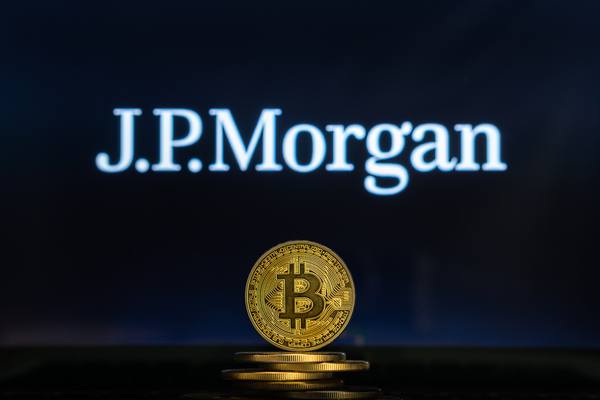 As banks around the world starts to embrace cryptocurrency and blockchain adoption, it may be hard to keep track on the progresses made by each banks.

Bloomberg, recently published an informative table showing how the biggest banks in the United States are involved with Bitcoin and what products were already announced by each of them.

Here’s a look at the table by Bloomberg.

Banks offering crypto futures trading in the United States include:

Citigroup is considering to offer this service.

Banks offering crypto products for wealth clients in the United States include:

JPMorgan Chase, Goldman Sachs, Citigroup, UBS is considering to offer this service to their clients.

Banks in the United States are embracing blockchain technology and are facing increasing demand from their customers to gain exposure to cryptocurrency as a new asset class.

JPMorgan for example, has been a long time proponent of Ethereum which leverages on smart contracts to execute blockchain transactions.

The new trading platform will offer post-trade infrastructure with a network of digital asset custodians as well as a separate execution and settlement dashboard.

“In most of our conversations with clients, they want a separation of custodial roles from execution capabilities which is opposite to the models that exist currently.”

Simon Forster, Co-Head of Digital Assets at TP ICAP, said in the press release that the client demand to trade spot cryptoassets is “significant and growing”, with interest coming from traditional customer base across the different asset classes.