GameFi And Blockchain Games: 3 Ways To Differentiate A Legit Game From A Scam 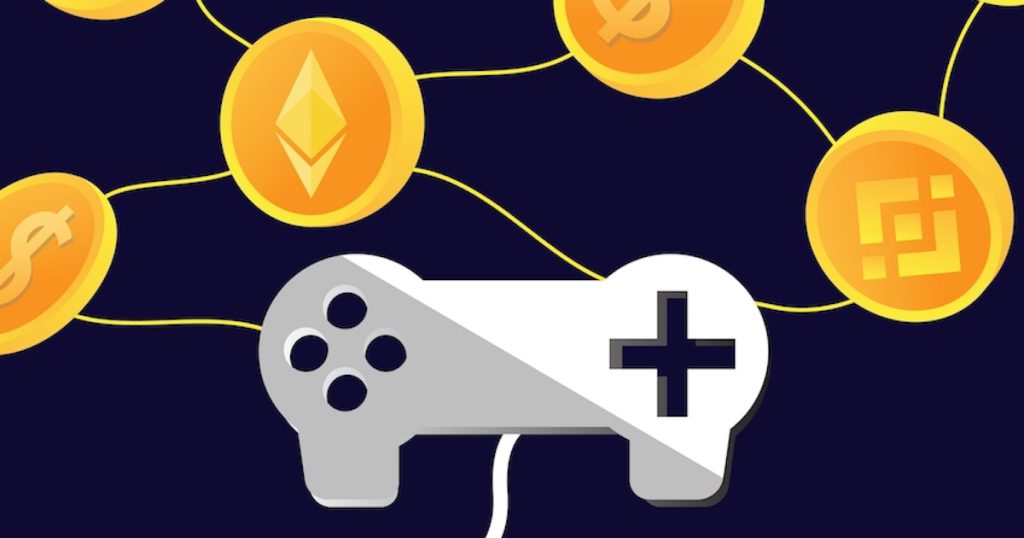 2021 was widely known as the year of GameFi. There was a huge spike in interest with nearly 50% of the active cryptocurrencies wallet interacting daily with blockchain games.

With so many games in the market, it is hard to differentiate between which game is a cash grab and which will be able to survive the test of time.

Beast Masters is one of the most recent GameFi scams. It had a successful NFT pre-sale and raised about USD$3 million. The game was scheduled to launch in early 2022.

Days after the presale, the team deleted its official Telegram and Discord and disappeared without a trace. What’s left is a now-defunct Twitter and players holding onto a bag of worthless Beast Masters tokens.

To avoid getting scammed, here are three key elements to look out for:

It comprises a multitude of factors from token distribution to vesting period that aims to create a sustainable economy.

From the above example, there is a distinct difference between Game A and Game B models. Game A allocates more tokens to the team and sales, while Game B is more community orientated with 50% of the tokens in the reward pool.

Token distribution leaning towards the community would foster stronger community support and loyalty to the project.

A longer vesting period generally builds confidence within the community as it limits the supply of token in the market. Furthermore, token selling by the team is generally frowned upon as it cast a negative sentiment on the project and in the worst case it might trigger mass selloffs.

If we look at the most successful play to earn game Axie Infinity‘s tokenomics, we can see that the tokens are fairly distributed between the team and the community.

In addition, it comes with a long and gradual cliffing period of over five years. This tokenomics helped to build early confidence within the community.

On the other hand, a cash grab would see more tokens allocated to the team rather than the community.

Partnerships, be it with crypto VCs or GameFi guilds, are critical for the success of the project.

A partnership with a large GameFi guild is a sign that the game is on the right track. They would do their due diligence and weed out unsustainable projects and only partner with promising projects.

Large established guilds like Yield Guild Games or GameFi are able to onboard a large number of players to the game. It would draw confidence in the game and help it gain the traction it needs to take off.

Furthermore, the network effect brought from scholarship also helps to forge strong communities within the game.

The partnership helped boost its overall reach out of the blockchain ecosystem and bring in non-crypto gamers into the ecosystem.

A cash grab game would not be able to get any prominent partnership as the VCs and game guild would do their due diligence beforehand and weed out games that look scammy in nature.

Last but not least, the gameplay experience will make or break the game.

Games with fun and an interactive gameplay would be able to attract new players and at the same time retain the existing userbase.

No matter how hyped up the game is, a mundane player experience with repetitive gameplay would eventually lead to the game’s downfall.

All in all, player experience is the deciding factor if the game will succeed in the long run or it will crash and burn.

Axie Inifnity’s success can be attributed to its player experience.

Cash grab games would typically see a poor design and mundane player experience as not much thought put into place.

While the game could be hyped up by the community and see initial success, it is not sustainable in the long run as it requires new inflow of gamers to support the game.

At the end of the day, GameFi is still in its infancy stages and it will take a few more years to mature.

Considering all factors, the longevity of the game is still highly dependent on the inflow of new users. Positive gameplay experience is the key to keeping the community engaged and attracting new users.

Also Read: From The Sandbox To Decentraland, Here’s A Look At The Top 5 Crypto Metaverse Games