How To Earn More Than 19.5% With Your UST On Terra 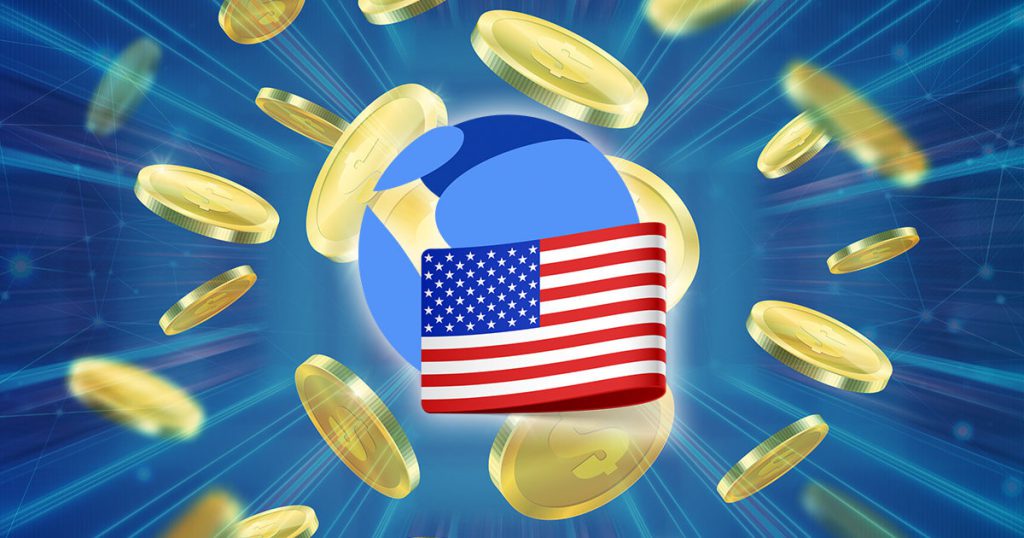 An investor is now able to earn 35%+* on their UST by depositing their Deposit Provider (DP) tokens from liquid Pylon pools into Spectrum’s auto-compounding vault.

A liquid Pylon pool works the same way as the traditional Pylon pool except that an investor can exit his position at any time by selling the DP tokens (eg. bPsiDP-24m) on TerraSwap.

1 UST deposited into the pool = 1 bPsiDP-24m token and can be redeemed at that rate at the end of the vesting period.

*At time of writing. Also assumes investor chooses to auto-compound the entire position

A user can deposit UST into any project they like on Pylon Gateway. Most projects have three different pools with varying lock-up periods: 6, 12, and 18/24 months.

Pylon immediately deposits this UST into Anchor Earn and the user receives DP tokens as a receipt. The yield generated in Anchor is then used to buy the project’s token over time. At the end of the selected period, the user can redeem his DP tokens for his principal (UST) at a rate of 1:1.

Let’s take Glow protocol for example. A user could deposit 10,000 UST into pool 1, this means he will earn at a prevailing rate of 36.47% while his principal is locked up for 18 months.

The user will be able to start claiming GLOW tokens 9 months after the initial deposit. At the end of the 18 months, the user will redeem the DP tokens for his 10,000 UST at a rate of 1:1.

Pylon pools are a really neat idea as it allows the user to protect his principal while investing in upcoming protocols with a huge upside. The only factor at play here is opportunity cost. Instead of earning 19.5% in UST, you are using that 19.5% to buy the project’s tokens. However, a downside for these pools is that the principal is locked up for the respective duration chosen by the user.

This has since changed with the introduction of the liquid Pylon pool. With liquid pools, users can now sell their DP tokens on the market to receive their principal at a rate of almost 1:1 anytime. This is very helpful as it gives the user the flexibility to choose when to exit their position and could be advantageous when a better opportunity presents itself.

However, an issue still exists in the form of capital efficiency. Even though users can now exit their position before the vesting period is up, there is nothing they can do with these DP tokens. Well, until now that is.

Spectrum protocol recently launched a liquid Pylon vault for Nexus protocol. With this vault, users are able to enhance the efficiency of their capital by choosing to have their DP tokens auto compounded, staked, or a mixture of both.

Currently, if a user chooses to auto compound his entire position, this strategy will give him an APY of almost double that of Anchor Earn!

If the user chooses to auto stake, the vault will automatically stake all earned PSI tokens into Nexus governance. In addition, both strategies earn a small amount of SPEC reward, Spectrum’s native farm token.

The auto compound strategy essentially allows a user to earn almost 3x what he would have if he deposited into Anchor Earn! Of course, this strategy comes with additional risks which we will discuss below.

Risks/trade-offs from this strategy

How to get started

There are two different ways you can do so

2. Deposit UST straight into the bPsiDP-24m Spectrum vault. The rates you see on Spectrum will be the same rates on TerraSwap. Do note that utilising this method means the rate of UST to bPsiDP-24m will not be a hard 1:1. However, this also means that there is the possibility of getting more DP tokens per UST based on market forces.

Despite the trade-offs and risks mentioned above, I feel that this strategy is worth pursuing. Whether or not you use the spectrum vault, there will be selling pressure to PSI because of the other users of the vault (currently 8m+ TVL and rapidly increasing).

Like they say, “if you can’t beat them, join them”.

Also Read: What Are The Differences Between OlympusDAO $OHM And Wonderland $TIME? APYs Explained