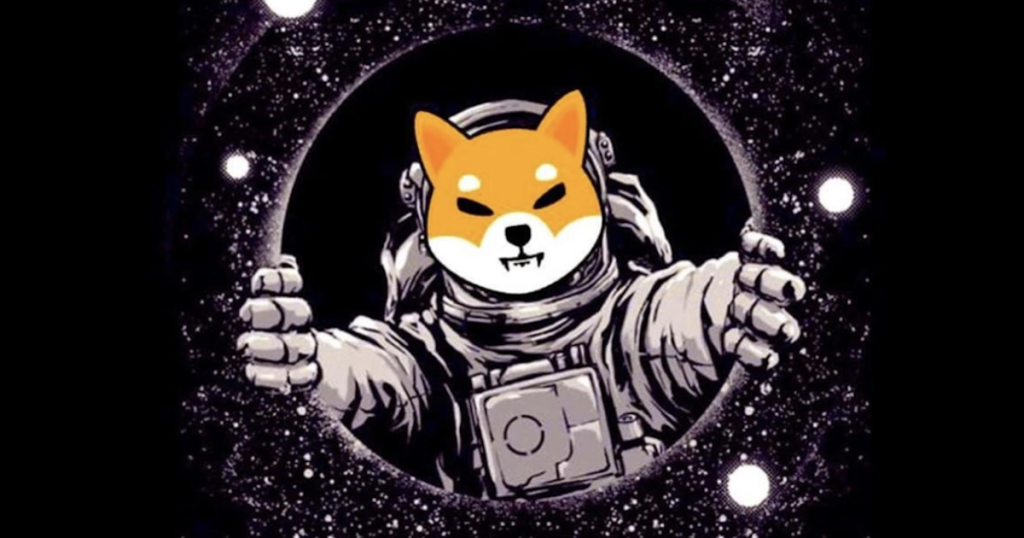 Meme tokens are essentially cryptocurrencies inspired by jokes and popular internet trends, characterized by their funny or cute names and poor token fundamentals.

The father of meme tokens, Dogecoin ($DOGE), sits comfortably at rank 10 by market capitalization worth almost USD$30 billion despite having next to no utility.

The founders of Dogecoin have emphasized multiple times that Dogecoin was created as a satirical homage to Bitcoin, to show how incredulous the concept of this “internet money” was at the time.

However, its success has spurred the creation of hundreds, if not thousands, of meme coins – usually with trendy names in order to appeal to certain demographics of investors.

Though cute dog names may seem like harmless fun to those not familiar with the crypto space, them pumping can actually lead to serious repercussions for market participants.

Assets that are able to stand the time do so because they have real world use cases.

Bitcoin has been compared to gold and Ethereum has solidified itself as a blue chip cryptocurrency thanks to ERC-20 tokens that enable smart contracts.

Inside the top 100 tokens by market capitalization, almost all of them have some form of unique utility for their respective spaces that offer value and are hard to recreate.

Meme coins on the other hand, have their largest use case as means of exchange. Due to their lack of intrinsic value, those who own meme coins usually do not hold it as investments and have no qualms using it as an actual currency.

Billionaire entrepreneur and investor Mark Cuban also stated that most crypto purchases for merchandise of the NBA team he owns were done in Dogecoin.

However, meme coins have since lost their edge here, becoming somewhere to place speculative bets instead. The same transactions can also be done better with stable coins now. With no intrinsic value, it is hard to pin a price on the value of these coins.

Furthermore, most tokens have some form of price mechanism to ensure there are no supply shocks that could lead to major downwards price action.

Tokens like Bitcoin and Ethereum mint new tokens using their “Proof Of Work” systems where miners are rewarded in the token for solving complex computational problems. Other projects such as $LUNA or $ADA mint new tokens through staking, which usually returns around 5% of staked amounts per year.

Though these rewards can appear large in fiat terms, they are usually purposely spread out among contributors through different mechanisms to ensure equality and decentralization.

However, meme tokens are notorious for having ridiculous supplies. $SHIB is a prime example, having 1 quadrillion tokens minted at inception. 1,000,000,000,000,000 tokens is 40 million times more tokens than Bitcoin will ever have and 1 million times Ethereum’s current total supply.

Though more than 41% of $SHIB tokens have since been burnt, it still easily has the largest circulating supply amongst the top 100 coins by market capitalization, even when including stable coins.

Thanks to the transparency of blockchains, we can also see how only a few wallets usually control a large portion of the supply for meme coins.

The top 10 wallet addresses for $SHIB collectively hold 72.6% of supply and the top 10 addresses for $DOGE hold 49.23% of supply. Though some of these wallets belong to exchanges, the ability for a select group of individuals to control most of the supply means that they can manipulate their prices at will to their benefit.

For example, Shiba Inu sent 50% of their 1 quadrillion tokens to Ethereum founder Vitalik Buterin’s wallet as a marketing tactic at the start of the project, which could have crashed prices had he chosen to dump them onto the open market.

Instead, they were lucky that the Ethereum founder actually burned 41% of the tokens in a new wallet and donated the other 9% to the India Covid Relief Fund, which only helped to boost the token’s popularity.

Though meme coins are usually made to appear cute, the problems that arise from their lack of proper fundamentals are far from it. While blue chip cryptocurrencies can experience large price swings, $SHIB’s chart reminds me of the earlier days of crypto with intra year price swings upwards of 100,000%.

Though market volatility is nothing new for those in the crypto space, we must understand why their effects have been compounded by these meme coins and how it could affect everyone involved.

The numbers so far are so big that they often seem unreal, but they often cause real problems for real people. This is especially true for newcomers who enter the space and invest without proper education, often in these meme coins due to trending stories of people becoming millionaire overnight.

Though such price swings can make you rich, they more often than not tend to wipe out accounts for newcomers. For example, if you had followed the hype and bought $1000 of the token at its March peak and sold it just 10 days later, you would only be left with $276 – a whopping 72% loss on that trade.

This disregard of properly researching a token and buying into the hype may seem silly in hindsight, but is far too common in cryptocurrency. These stark losses would discourage newcomers from wanting to educate themselves further and often lead to memes made of them by the general community.

Dogecoin’s founder has also been seen poking fun at a youtuber who tweeted Elon Musk that he had lost a large sum of money in crypto, following a more than 60% Dogecoin crash back in May.

While the blame can easily be placed on these speculators for playing with fire, we must understand that the crypto space is relatively new and many people entering it would have no prior knowledge on what makes a cryptocurrency “good” or “bad”. Leaving these people with a bad first impression makes it so that there are less potential market participants and could only cost the space as a whole in the long run.

Bigger problems also exist outside of retail traders as Institutions and regulatory offices attempt to venture into the space. The hype surrounding meme coins means that their stories often get more coverage, which are then picked up on by those looking in from the outside.

These stories feed into the stereotype created by regulatory officials that cryptocurrencies are a scam, slowing down the creation of new laws that could progress cryptocurrencies such as the protection of users and the regulation of tokens.

Institutions have also steered clear of the space for the longest time due to these stereotypes, with only a handful recently warming up to them. We want these Institutional Investments as they are key to the start of new, promising projects and benefit the market overall by driving up crypto prices. Instead, meme tokens feeding into the negative stereotypes gives these Investors more reasons to not enter the space.

While other cryptocurrencies have evolved to the point that they are able to decentralize insurance, supply chains and even banking, these meme tokens tend to hog up the spotlight in popular media and distract from the benefits other tokens have brought. If more and more meme tokens end up creeping into the top 100, we may have to start worrying about backlash from macro factors that could interfere with progress in the cryptocurrency space.