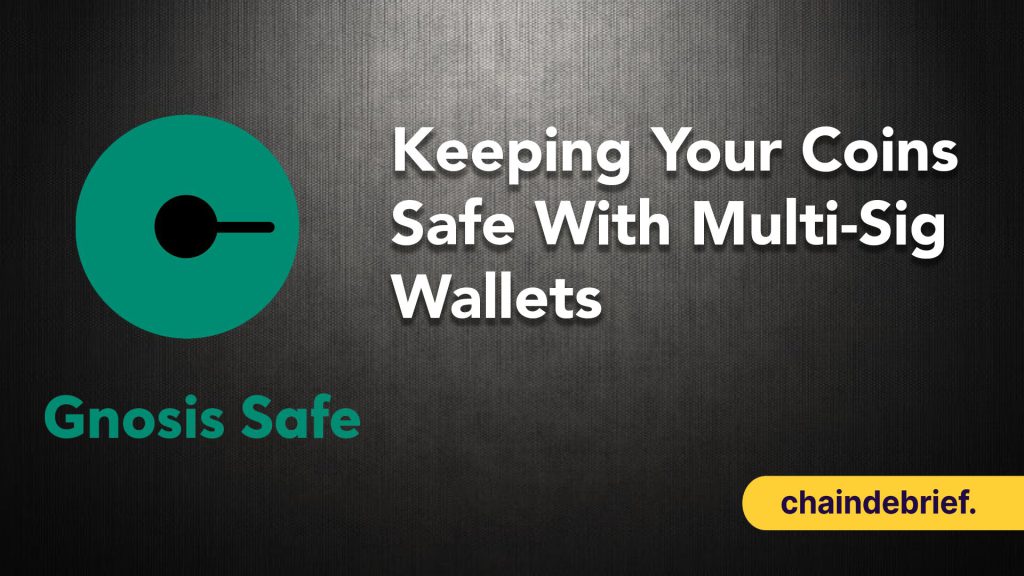 Hot wallets, cold wallets… you heard of those right? If you have your toes dipped in the DeFi ecosystem, you probably have a Metamask, Phantom, Trust wallet, or a Ledger.

But what about Multi-sig wallets?

Understandably, as retail investors, we probably wouldn’t need a Multi-sig wallet for day-to-day transactions. Even so, they day will likely come where individuals will have an application for them.

Multi-sigs (Multi-signature), are simply wallets that require multiple signatures to process a transaction.

If an organization has 10 people, the multi-sig wallet is like your business bank account, and in order to process a transaction, you can set a rule requiring approval from 6 of 10 stakeholders.

In the crypto jargon world, this is known as M-of-N signatures.

Traditionally, wallets like Metamask are single key wallets that only requires a signature from 1 private key (i.e. You) to approve a transaction. If your private key is compromised in anyway or if you accidentally sign the wrong transaction, then there goes your funds.

Additionally, if your crypto project comprises of more than 1 person, single-key wallets are not secure.

Careless storage of private keys, rogue employees and transaction mistakes are some ways projects can lose their funds forever.

To resolve those issues, the team at Gnosis created a digital asset storage solution, called Gnosis Safe (or Safe).

Gnosis, the team behind Gnosis Safe, was founded in 2016 as part of ConsenSys, building decentralized infrastructure on Ethereum such as their own DAOs, prediction markets, the Gnosis protocol, and the Gnosis Safe.

Later in 2017, Gnosis separated from ConsenSys, becoming its own independent entity.

Gnosis Safe (or Safe) was built in 2017, and recently raised $100M in a funding round led by 1kx, along with 60 other investors such as Tiger Global, Kraken Ventures, Blockchain Capital, Coinbase Ventures, and many more

Gnosis has a team of close to 100 employees, with 2 co-founders:

How safe is Gnosis Safe?

Gnosis Safe has been around for over 5 years and there has only ever been 1 successful phishing attack, back in December 2021.

Apart from that, Gnosis Safe has undergone multiple smart contract audits every year from 2018 up to 2021. For organizations and projects with large amounts of funds, Gnosis Safe even offers fund insurance provided by Nexus Mutual.

To incentivize the finding and reporting of bugs on their platform, Gnosis Safe also offers bug bounties as follows:

Medium threat bugs – up to $50,000 if bug could possibly steal funds or tokens due to unexpected behavior from the user.

Low threat bugs – up to $10,000 if bug can avoid transaction fees or compromises user experience.

According to Gnosis Safe, no bugs have ever been found.

Writer’s note: The image above is a test interface, I wish I had $2.6M

Gnosis Safe offers a simple-to-use interface on web and mobile.

Within the Settings tab, owners of the Safe can view who has access to the Safe and the main owner can set the M-of-N policy. 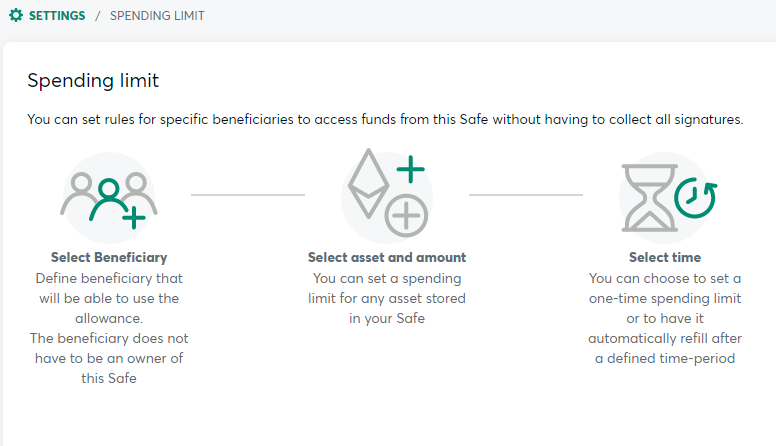 Within the settings page, you can also set spending limits, as shown above. This is useful for businesses with recurring payment invoices, protecting themselves against over-paying or accidental transfers

It is possible to have more than 1 “owner” as an individual by having multiple wallet accounts to authenticate transactions.

This can be done by adding both your hot and cold wallets as owners in your Gnosis Safe.

Safe apps allow users to interact directly with Ethereum dApps from the Gnosis Safe interface. Apps are not limited to those listed as users can simply add a custom link to use a dApp. Multi-sig will also apply when users interact with these dApps, allowing for added security.

A few notable dApps partnered with Gnosis Safe include: 1inch, Aave, Balancer, Synthetix, Curve, Sushi, Yearn, Uniswap, etc. All of these dApps are directly accessible from the “Apps” tab.

Gnosis Safe is a multi-sig smart contract wallet platform supporting chains such as Ethereum, Polygon, Arbitrum, Binance Smart Chain and Avalanche among others. 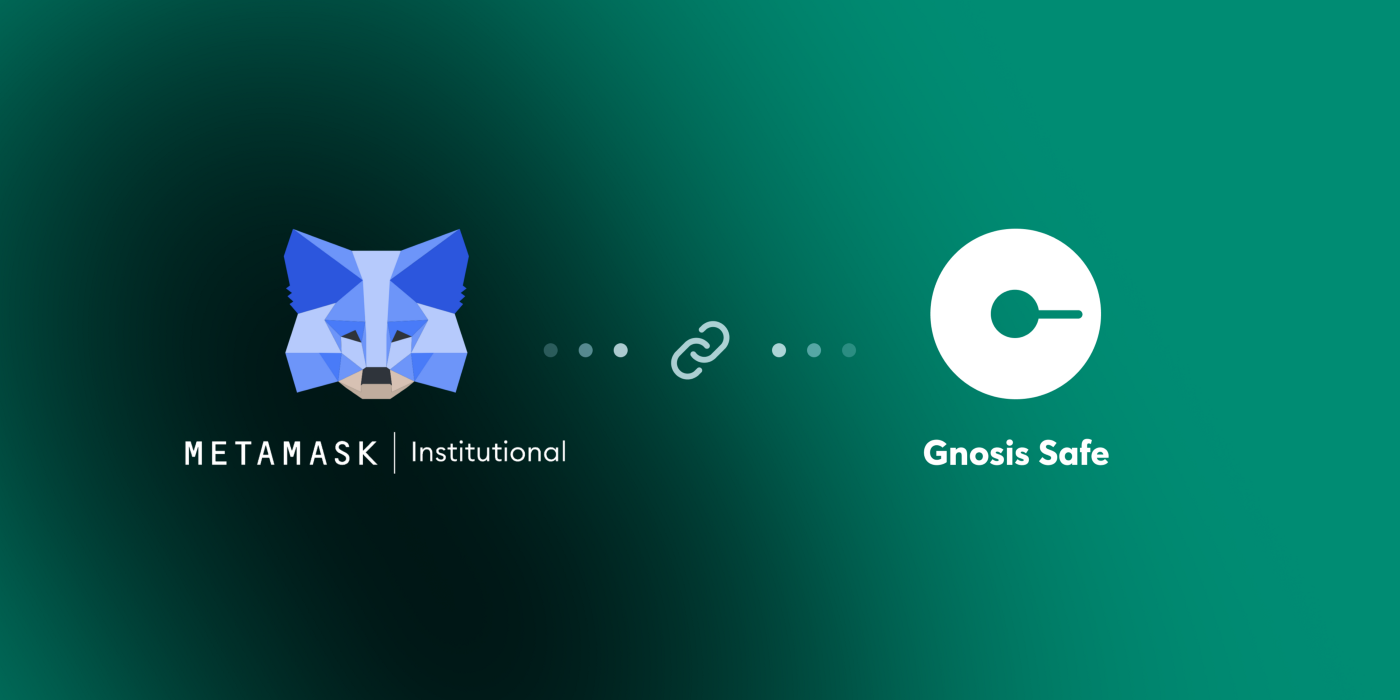 Gnosis Safe has been around for quite a long time and I’m pretty confident that they will survive this crypto winter.

In fact, Metamask Institutional has integrated with Gnosis Safe to provide Crypto Institutions and DAOs with secure multi-sig wallets. 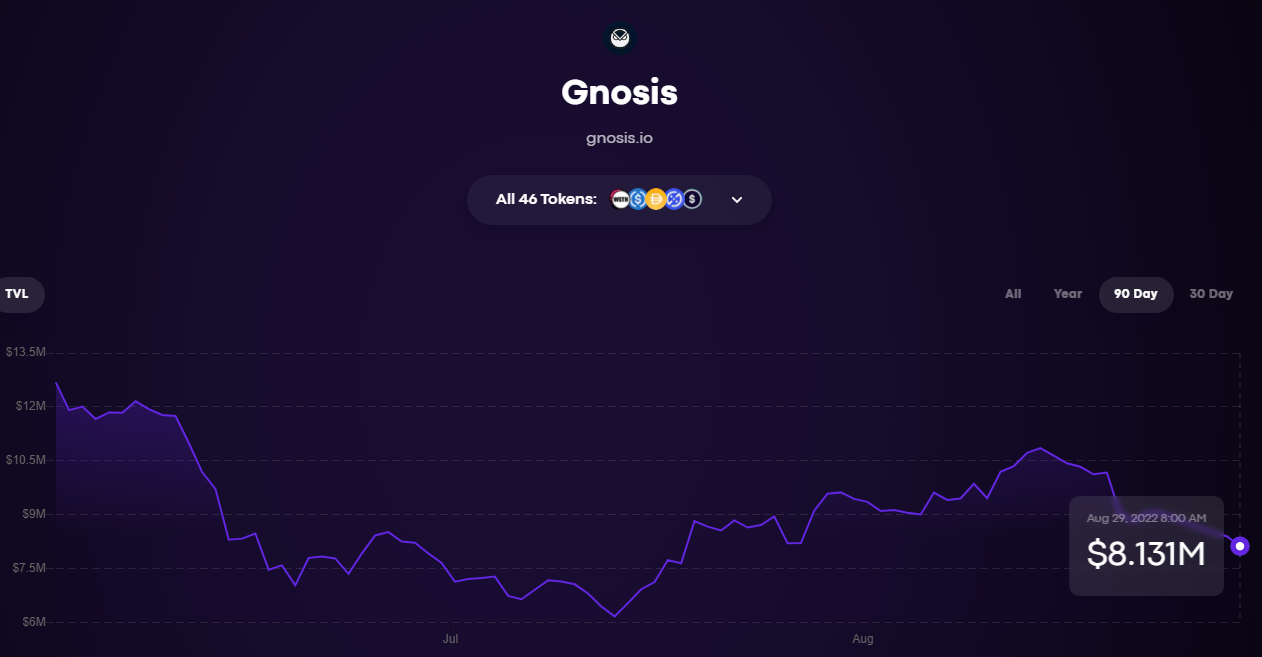 Gnosis Safe is just 1 of a few other projects that Gnosis is currently working on. Gnosis has its very own DAO and protocol on the Gnosis Chain with their very own Gnosis ($GNO) tokens, with a TVL of $8.1M.

Gnosis supports developers in building products on their protocol with the help of $100,000 in funding from the Gnosis Ecosystem Fund with a few notable projects including: Gelato network, Coala, d0rg, etc.

Just recently, with the $100M funding round in July led by 1kx, Gnosis Safe has rebranded to Safe, becoming its very own community with atoken and DAO. 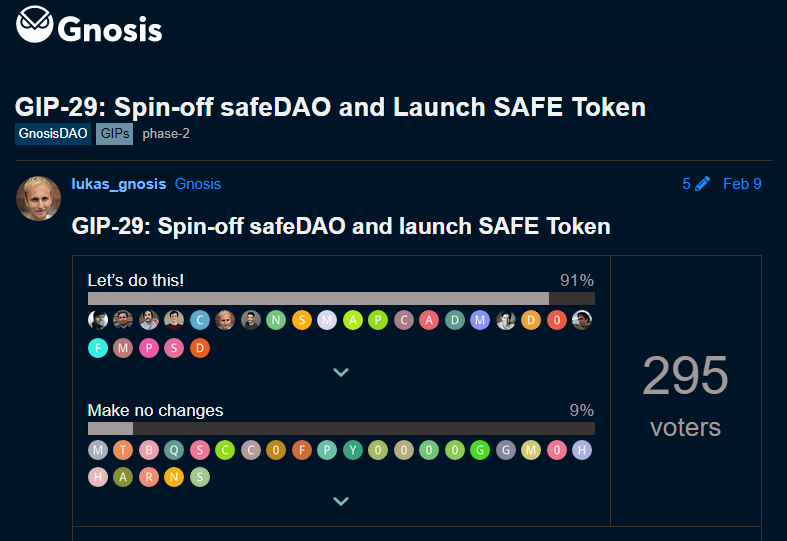 Safe recently announced the airdrop of 50 million $SAFE tokens to 45,000 eligible Ethereum addresses who created accounts with safe prior to the DAO proposal, with a larger share of tokens being allocated to more active wallets. 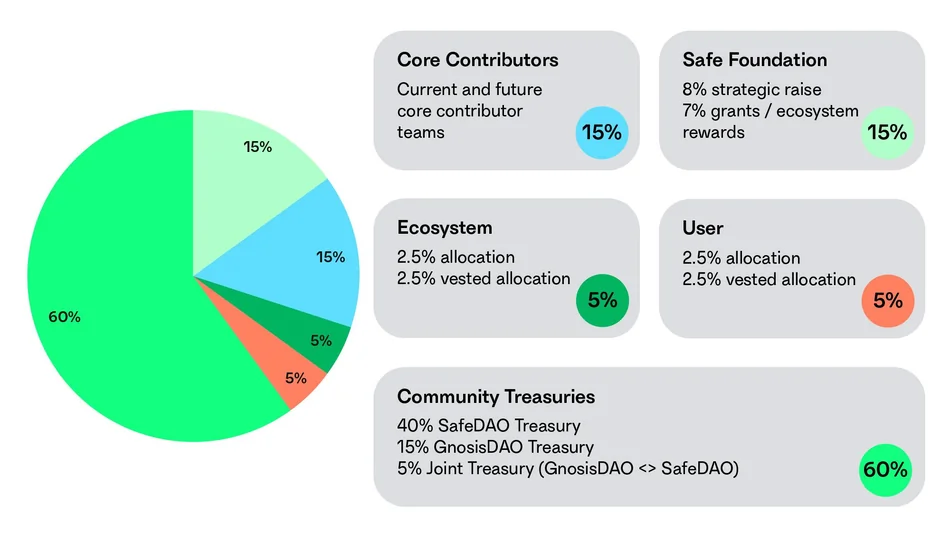 While there is no indication of an ICO or any public allocation of tokens in their $SAFE token allocation proposal, Safe could still become a successful, largely community-driven project.

As the project only recently spun off from Gnosis, joining the ecosystem now and actively using the Safe platform might just grant you access to future juicy airdrops and community-only activities