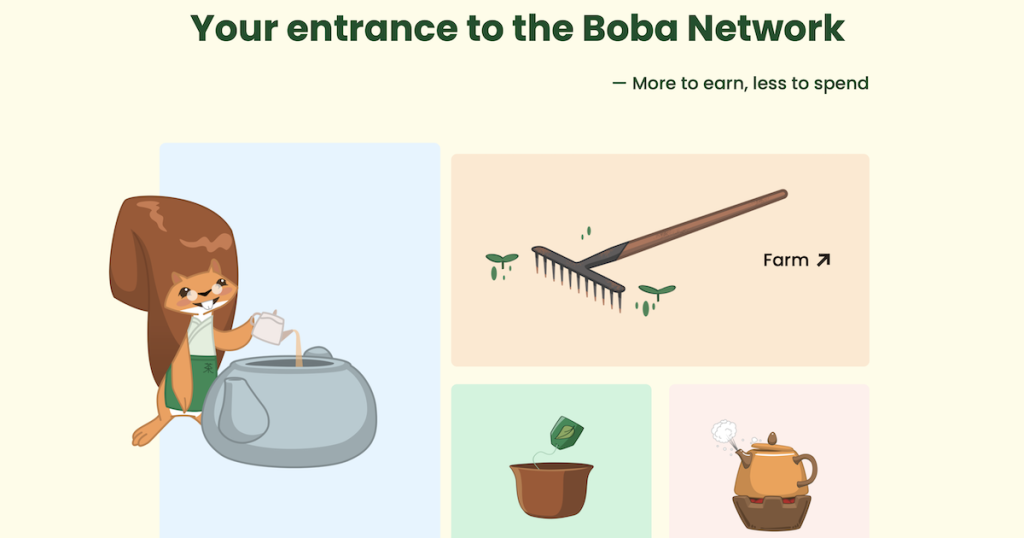 In our previous article back in October, we highlighted a few new projects to watch. These projects had yet to launch their tokens, and seemed promising for the next 10x.

Oolong Swap was highlighted then as the first native AMM on Boba’s network. Its UI/UX has been easy to navigate, providing users with a seamless trading experience, yield farming, LP mining from the tabs we explored.

While we were guessing that Oolong Swap was going towards an “airdrop”, it surprised users with the news that it will be be launching its tokens via liquidity mining, a fair launch indeed, much like VVS Finance in the Cronos Chain!

2. You will then see your assets. Select the token you’d like to bridge.

Do note gas fees are in $ETH.

3. Select Classic Bridge, no need for the fast bridge, the classic bridge took less than 3 minutes for my tokens to appear at Boba Network.

4. Your tokens now appear at your Boba Network Metamask wallet! Head back to Oolong Swap and get your farm going.

There was no private sale for Oolong Swap tokens, and as a fair launch, the farmed token will purely be in the hands of the community, as there will be reduced selling pressure from “vested” VCs as well.

Being the governance token of the Oolong Swap makes it interesting to watch how the value of $OLO will move given such heavy incentives for liquidity providers, making them invested in the project.

Oolong is the official first native AMM released on Boba Network, alongside audits done by Certik as well, which brings about huge credibility to their AMM.

$OLO was launched in a fair way to all participants of the Oolong ecosystem, with all tokens will be distributed according to the same emission schedule.

This means the team funds and treasury funds are distributed at the same pace as our LP farms. Everyone will get an equal share in this new AMM.

This also means that if OolongSwap were to raise investor funds in the future, investors will receive tokens based on the same emission schedule as the community, and not pre-minted tokens.

It should be noted that its current road map is empty, but part of their governance token accrues 1/3 of all trade fees in Oolong Protocol Controlled Value (PCV).

PCV is a sub category of Total Value Locked (TVL) that is owned by the protocol and not withdrawable by users. This is similar to what would seem like a DAO treasury. It is important to note that $OLO token holders will have governance rights to Oolong Swap Exchange  and Oolong PCV, which leaves much growth for us to look out for!