Looking For The Next 10x Project? Here Are 3 Crypto Protocols To Watch 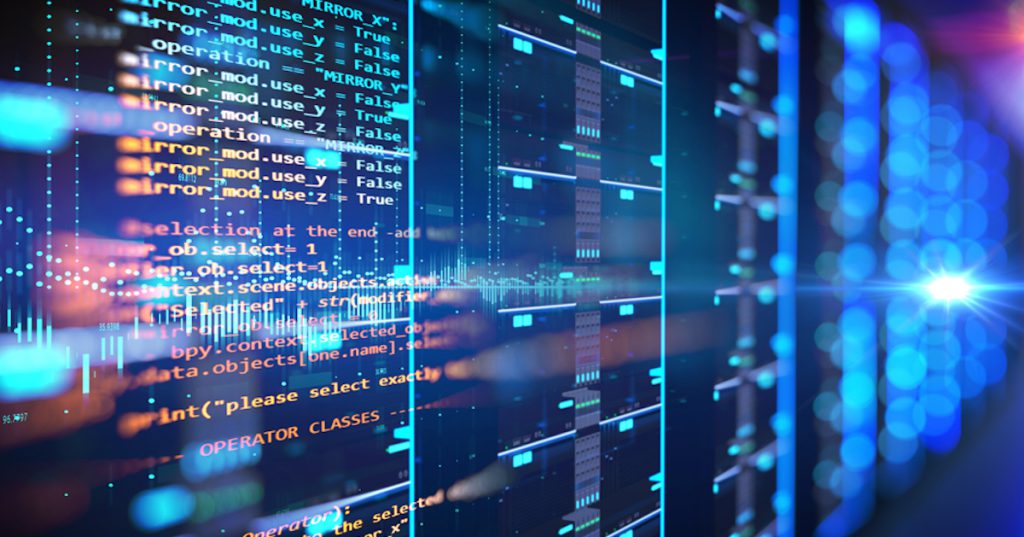 As we enter the last quarter of 2021, now is a good time to assess some of the year’s most promising projects. Given how quickly the crypto world evolves, you should expect some of these projects’ overall strengths and shortcomings to shift, while others will remain unchanged.

Developers across the Ethereum ecosystem will be able to leverage Boba’s extensible smart contracts to create dApps that call code executed on web-scale infrastructure like AWS Lambda, allowing them to use algorithms that are either too expensive or impossible to execute on-chain.

There are a few layer 2 solutions that’s already up and running, Optimism, Arbitrum, Polygon and Boba Network.

Despite the heavy run up of Boba Network ($OMG), we noticed there is a lack of protocols for their network thus far. Their first AMM dex will be launchin soon – Oolong Swap which one should look into as this is fairly early stage.

Oolong Swap will be the first native AMM on Boba’s network.

A decentralized exchange (DEX) protocol that uses a mathematical formula to price assets is known as an automated market maker (AMM). Assets are valued using a pricing algorithm rather than an order book like a traditional exchange.

The protocol will provide users with a seamless trading experience, yield farming, LP mining, and many more features that will be detailed once the platform is ready to go live.

This will most probably be similar protocol to Uniswap /Sushiswap where Oolong will be using bonding curve X*Y=K. There are also rumours that Oolong Swap might do an airdrop to bootstrap their protocol.

Moonriver is a Kusama-based Ethereum-compatible smart-contract parachain. It’s designed to run as a parachain atop Kusama, allowing crypto projects to reach out to new customers and markets through a multi-chain approach. Moonriver achieves this by providing a full EVM implementation, a Web3-compatible API, and Ethereum network bridges.

This makes it simple for developers to port existing Solidity smart contracts and DApp front-ends to Moonriver. One interesting fact on Moonriver is that it’s completely community-led, and the community holds all the token; there are no special token allocations for the founding team or early backers.

Moonriver has exceeded expectations with 2 million transactions in less than 2 months. However there is still much room to grow, considering all the big protocols in ETH have not been ported over yet, that includes Sushi, Cream, AAVE, Curve and many more.

Much potential remains to be seen, alongside other Kusama auctions one should look out for.

OHM is not directly tied to the US dollar, unlike other stablecoins. Instead, each OHM token in their treasury is backed by 1 DAI unit. Olympus recently announced the debut of Olympus Pro, even though there was initially no use case other than growing its treasury.

With Olympus Pro, the DAO will offer its bonds as a service to a restricted group of partner protocols, allowing them to build their own treasury rather than relying on investors to keep their pools afloat.

Olympus DAO is backed but not necessarily be pegged to $1, at the point of writing, 1 OHM is backed by estimated 30-40 DAI. The OHM price will increase with demand as users buy the token.

A lot of protocols tried to replicate Olympus Dao and have failed, however there seems like a few others that are coming up with slight differences, such as TempleDAO and Avarest. Both seem to have gained quite a bit of traction. It will be interesting to see if another protocol can pull the same success as Olympus DAO.

It should be noted that their forum votes also has small alfas on new assets that one may look to “long” as they are prompt in moving their capital assets and also go for some OTC deals with other protocols that would call for a governance vote among their holders.

It may be important to note that the space is constantly changing so due dilligence should be done before entering any projects. Doing extra work in monitoring new projects could provide one with the potential moonshot token they want, given how early stage some projects are.