Proximity Lab’s $400 Million DeFi Grants: What This Means For NEAR and AURORA 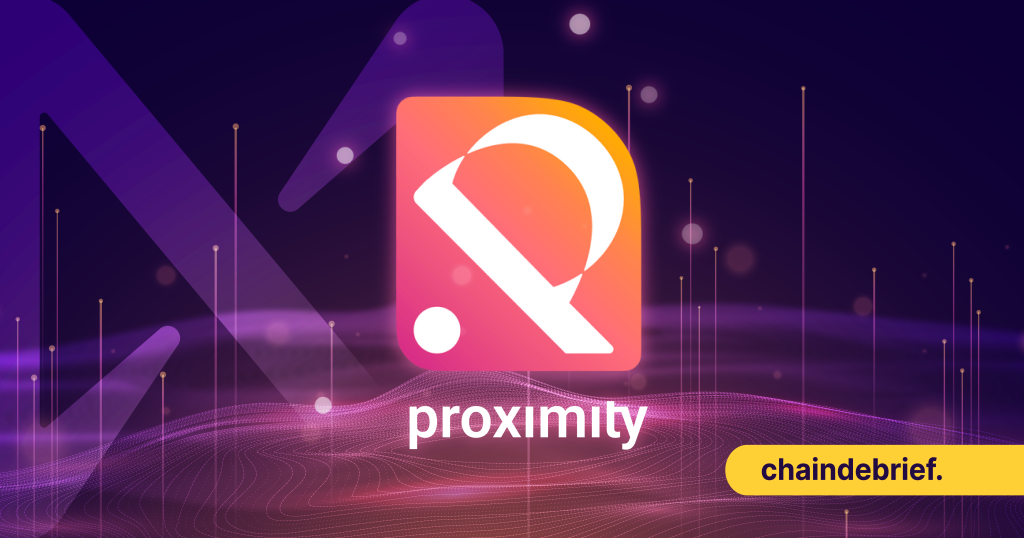 Despite only gaining mainstream attention towards the end of the bear market, NEAR protocol has shown tremendous potential.

Even in current conditions, TVL in the ecosystem has only fallen about 25%, compared to 60% across the wider market. The blue chips within the ecosystem such as Trisolaris and Bastion, NEAR has proven its worth in being a platform gunning for the top 10.

A NEAR-focused research and development firm, Proximity Labs, received 25 Million $AURORA from AuroraDAO, in addition to their current $350 Million grants program. So, which protocols will benefit from it, what does this mean for NEAR, and how can users benefit from it?

NEAR protocol is an alternative layer 1, much like Avalanche and Fantom. Through sharding, it can maintain high throughput at low fees.

Aurora is an EVM (Ethereum Virtual Machine) compatible layer 2 built on NEAR, leveraging its safety and scalability. Additionally, gas is paid in $ETH instead of their native token or $NEAR.

One of the key developments in Aurora was its Rainbow Bridge which allows for seamless bridging between NEAR, Aurora, and Ethereum. This helped kick start DeFi within the ecosystem.

Also Read: What is NEAR protocol? All You Need To Know Before Investing

Proximity is a research and development firm, aimed at supporting Defi projects in both the Aurora and Near ecosystems. Through grants, developer support, and other services, they hope to bring both ecosystems to the forefront of crypto.

A firm consisting of former members of the NEAR Foundation, Binance, Consensys, Facebook, and more, They have advised bluechip DeFi projects such as Bastion, Aurigami, Ref Finance, Burrow, and Trisolaris, which have contributed to both NEAR and Aurora’s recent success.

They have also worked with projects such as Octopus Network and Ref Finance, incubating them before successful releases. Developers in the ecosystem can currently apply for grants here.

Last year, they announced a NEAR-focused $350 million grant, with an additional 25M $AURORA tokens recently donated from AuroraDAO. At current prices, Proximity currently has more than $400 Million in funding and grants at its disposal.

What This Means for Users

Grants have two major use cases – sponsoring projects and boosting TVL. While Fantom is famous for mostly doing the former, the latter has managed to kick-start entire ecosystems.

Avalanche Rush’s initial rewards helped pull the entire crypto and Defi sectors out of the Covid-19 bear market. If these projects hope to replicate them, users will be heavily incentivized through APRs and airdrops for using them.

However, Proximity’s grants seem to be on the smaller side, and not concentrated. This could reflect the current market we are in, focusing on building usable products for the next run.

Therefore, direct rewards and airdrops to bring users in are unlikely, but we will probably see increased participation in the NEAR Defi ecosystem. As the technology and marketing progress, NEAR could eke out a permanent spot in the top 20.

While proximity’s 400 million may not seem like much, as the market regains strength, this value will likely be closer to 1 billion. Furthermore, their selective grants and strong track record mean they will likely produce exceedingly strong projects this bear market.

Unlike Defi Summer, the best way to game the grants is likely to bid ecosystem tokens. However, this may require a deeper understanding of vesting schedules and tokenomics. Furthermore, the ecosystem may also simply fail to take off despite the effort being put in.

Regardless, a strong community alongside sufficient funding and strong developers has made the bull case even stronger for the NEAR ecosystem.

Also Read our other articles on the NEAR Ecosystem